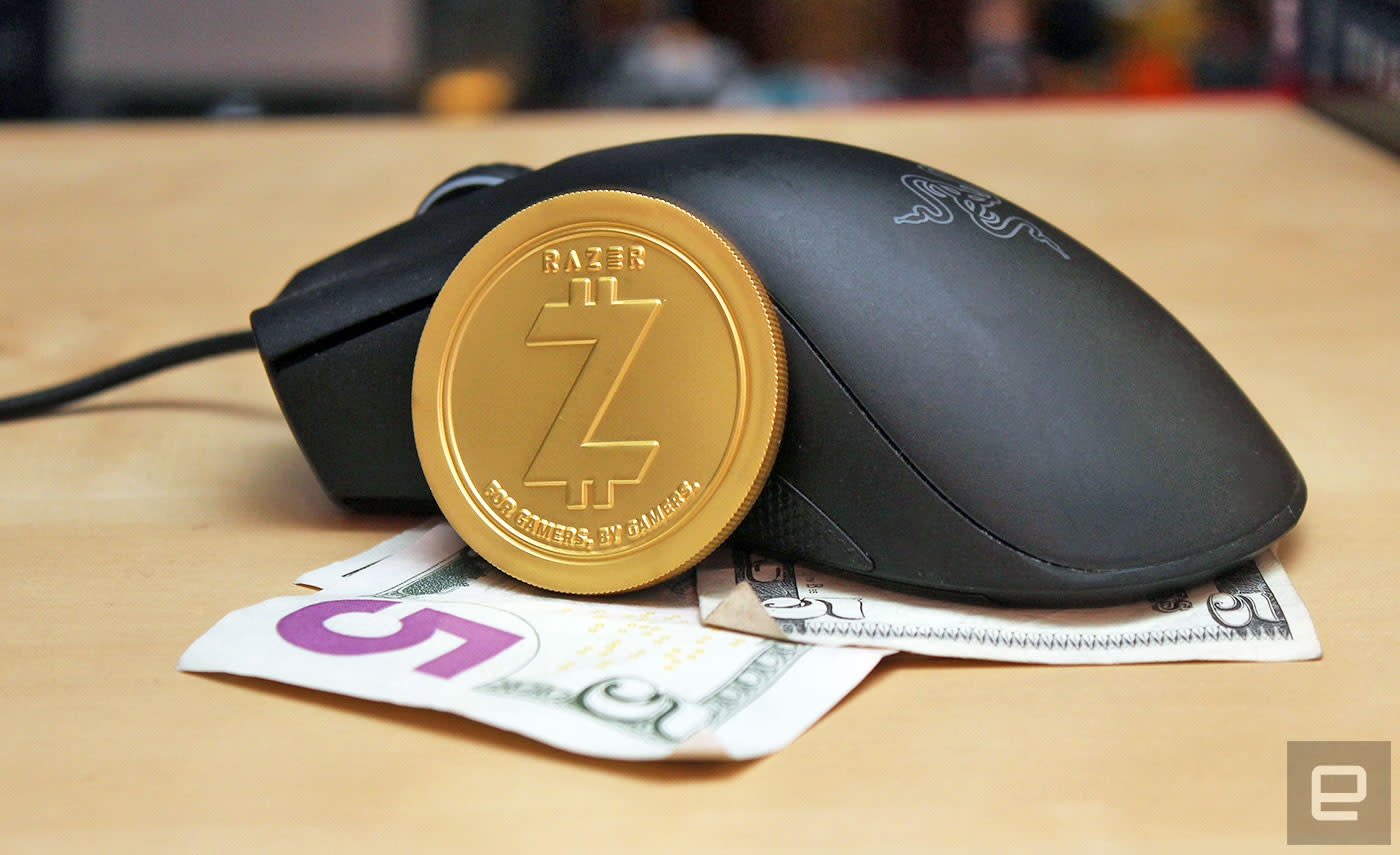 Lingering in the mind of every gamer is a silly, whimsical idea that very few manage to make a reality. "Gee," we think to ourselves. "It sure would be neat if I could get someone to pay me to play video games." Most of us know it's a futile dream, but it's a desire Razer is banking on. Today the company announced its "paid to play" initiative, a program that's almost exactly what it sounds like. Yes, Razer is going to reward gamers for play their favorite games, but those players won't be earning cash -- they'll be earning ZSilver points from the company's new digital currency platform.

Players can earn digital currency by launching games with Razer Cortex, a desktop software suite designed to tweak system performance, manage game libraries and stream gameplay to sites like Twitch and YouTube. The paid for play campaign will reward players with three zSilver for each minute played. These zVault points aren't legal tender, but they're not useless either. zSilver points can be redeemed for discounts or products from the Razer store, and the company says it hopes to add things like movie tickets or coffee vouchers (presumably for a popular cafe chain) in the future. Still, earning rewards will be a long-haul effort: players are capped at 900 points a day and zSilver rewards range from 4,500 points for a product discount to 220,000 for a mechanical keyboard.

The paid to play system isn't compatible with all games either, though it clearly has a market. Competitive multiplayer titles like Overwatch, Counter-Strike: Global Offensive and League of Legends are among the most popular games confirmed to be part of the program. These are the kind of games dedicated fans return to day after day. That makes sense, too -- to get the full 900 daily zSilver points, one would need to play at least five hours. Think of it as an excuse to learn how to play that new Overwatch character.

In this article: av, digitalcurrency, games, gaming, paidtoplay, payout, pcgaming, razer, rewards, zgold, zsilver, zvault
All products recommended by Engadget are selected by our editorial team, independent of our parent company. Some of our stories include affiliate links. If you buy something through one of these links, we may earn an affiliate commission.