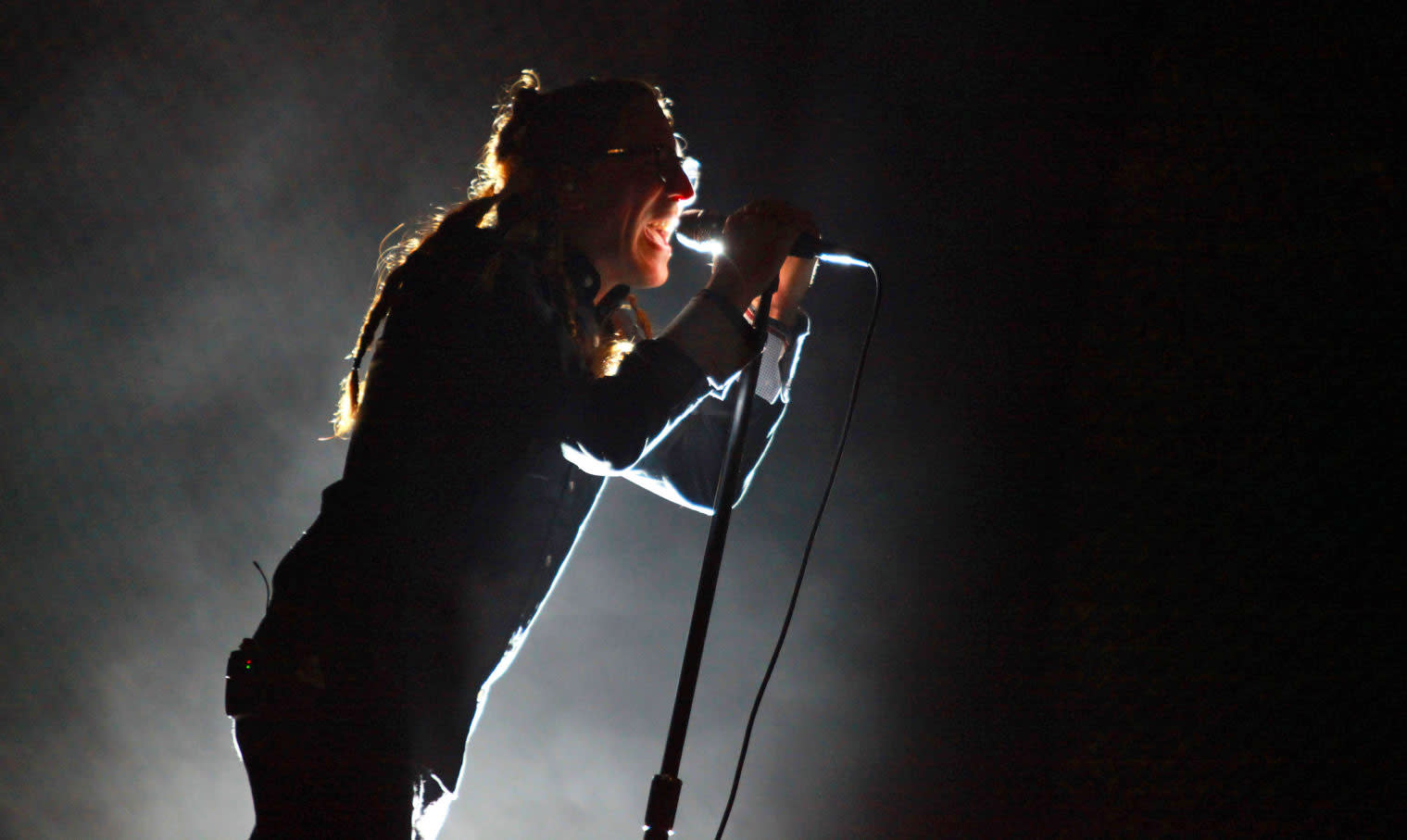 A number of artists who were initially opposed to streaming services wind up with their music available there for one reason or another. The music of both The Beatles and Prince is now available for streaming after both were holdouts for a long time. According to Bloomberg, Tool frontman Maynard James Keenan may be the latest to change his mind.

Tool is gearing up to release its first album in more than a decade and has a US tour scheduled for 2017. Bloomberg's sources indicate that the band's existing catalog, which includes the triple platinum selling album Ænima, could be made available on the likes of Spotify and Apple Music ahead of the new album release. Those sources say members of the band have been in talks with streaming services about adding its catalog to their music libraries.

The band hasn't announced a release date for the album that's still in the works, so it could be a while before its music hits your go-to subscription service. While Tool has been one of the remaining high-profile holdouts for streaming and digital music, Keenan's other bands (A Perfect Circle and Puscifer) are already available to stream in places like Spotify. You can't even buy Tool's albums digitally from iTunes or other online stores. Physical CDs and vinyl are the only way for you to get them. However, Tool's full albums have been posted to YouTube, if you're really eager to give 'em a listen.

In this article: applemusic, av, entertainment, music, musicstreaming, services, spotify, streaming, tool, toolband
All products recommended by Engadget are selected by our editorial team, independent of our parent company. Some of our stories include affiliate links. If you buy something through one of these links, we may earn an affiliate commission.