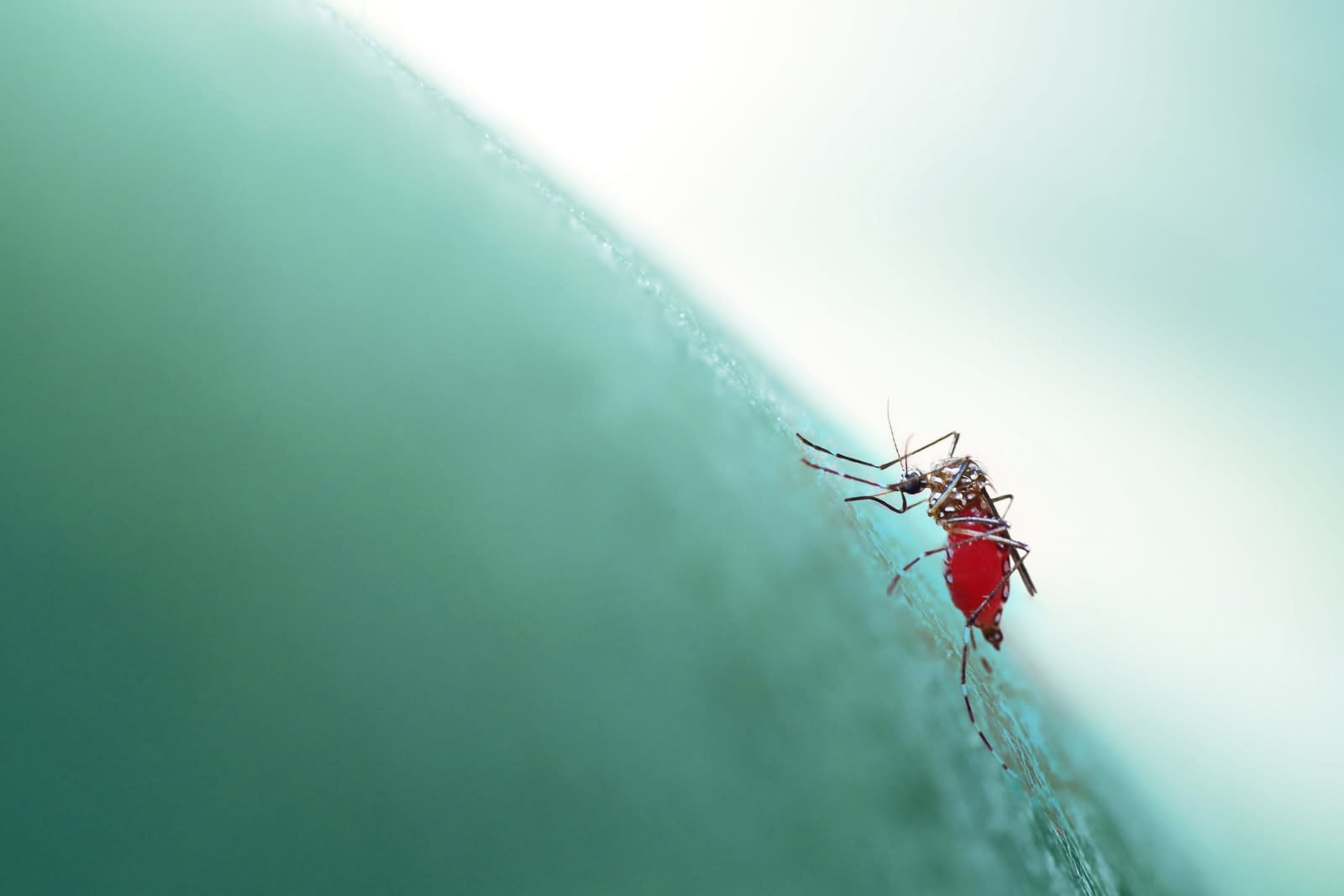 To put it mildly, sequencing and building a genome from scratch isn't cheap. It's sometimes affordable for human genomes, but it's often prohibitively expensive (hundreds of thousands of dollars) whenever you're charting new territory -- say, a specific person or an unfamiliar species. A chromosome can have hundreds of millions of genetic base pairs, after all. Scientists may have a way to make it affordable across the board, however. They've developed a new method, 3D genome assembly, that can sequence and build genomes from the ground up for less than $10,000.

Where earlier approaches saw researchers using computers to stick small pieces of genetic code together, the new technique takes advantages of folding maps (which show how a 6.5ft long genome can cram into a cell's nucleus) to quickly build out a sequence. As you only need short reads of DNA to make this happen, the cost is much lower. You also don't need to know much about your sample organism going in.

As an example of what's possible, the team completely assembled the three chromosomes for the Aedes aegypti mosquito for the first time. More complex organisms would require more work, of course, but the dramatically lower cost makes that more practical than ever. Provided the approach finds widespread use, it could be incredibly valuable for both biology and medicine.

In the case of the mosquito, scientists hope the genomes will reveal the vulnerabilities that let the Zika virus spread. You could see gene-modified mosquitoes that resist the virus and stop it from spreading. Alternately, this could uncover patient-specific genetic changes that expose humans to certain diseases -- it wouldn't be a mystery why one person falls ill while another is healthy. And when it's relatively affordable to build a genome out of curiosity, biologists could catalog many species instead of the most vital examples.

In this article: dna, genetics, genome, health, life, medicine, science, sequencing
All products recommended by Engadget are selected by our editorial team, independent of our parent company. Some of our stories include affiliate links. If you buy something through one of these links, we may earn an affiliate commission.