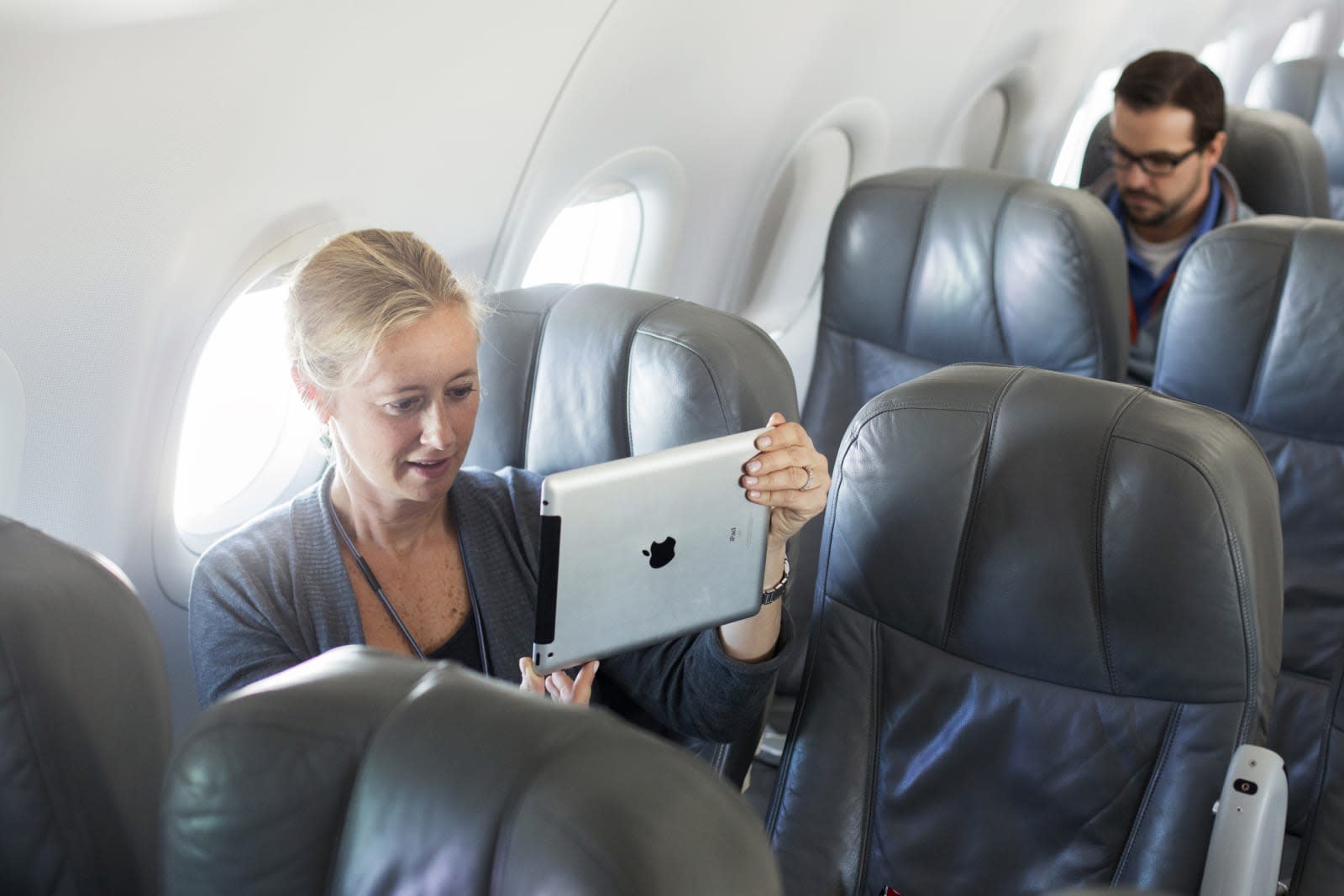 When the US and UK banned people from carrying large devices aboard flights originating in the Middle East and northern Africa, they only made vague claims about this being in response to threat reports. But just what were those threats, exactly? We might have an idea. A Guardian security source understands that the bans were prompted in part by a plot to tuck explosives into a fake iPad. This wasn't the only motivation -- there was a "combination of factors," according to the newspaper -- but it played an important role. It's not clear where and when this faux tablet bomb would have been used.

If this is accurate, there's some precedent to justify the response: in 2016, a terrorist blew a hole in a Somali airliner with a "laptop-like" device. There's a mounting concern that attackers are once again finding creative ways to bring explosives aboard flights, and electronics are an obvious conduit.

However, this also raises some questions. If there was a specific threat of a bomb-laden iPad, why are the American and British bans different? Why are France and other countries not implementing their own bans when they could also be targets? It's possible that differing intelligence reports played a part, but the inconsistencies suggest that the threat wasn't so specific that it could be narrowed down to exact airports and destinations.

In this article: aircraft, airline, ban, bomb, culture, explosive, flight, ipad, security, tablet, terrorism, transportation, travel
All products recommended by Engadget are selected by our editorial team, independent of our parent company. Some of our stories include affiliate links. If you buy something through one of these links, we may earn an affiliate commission.