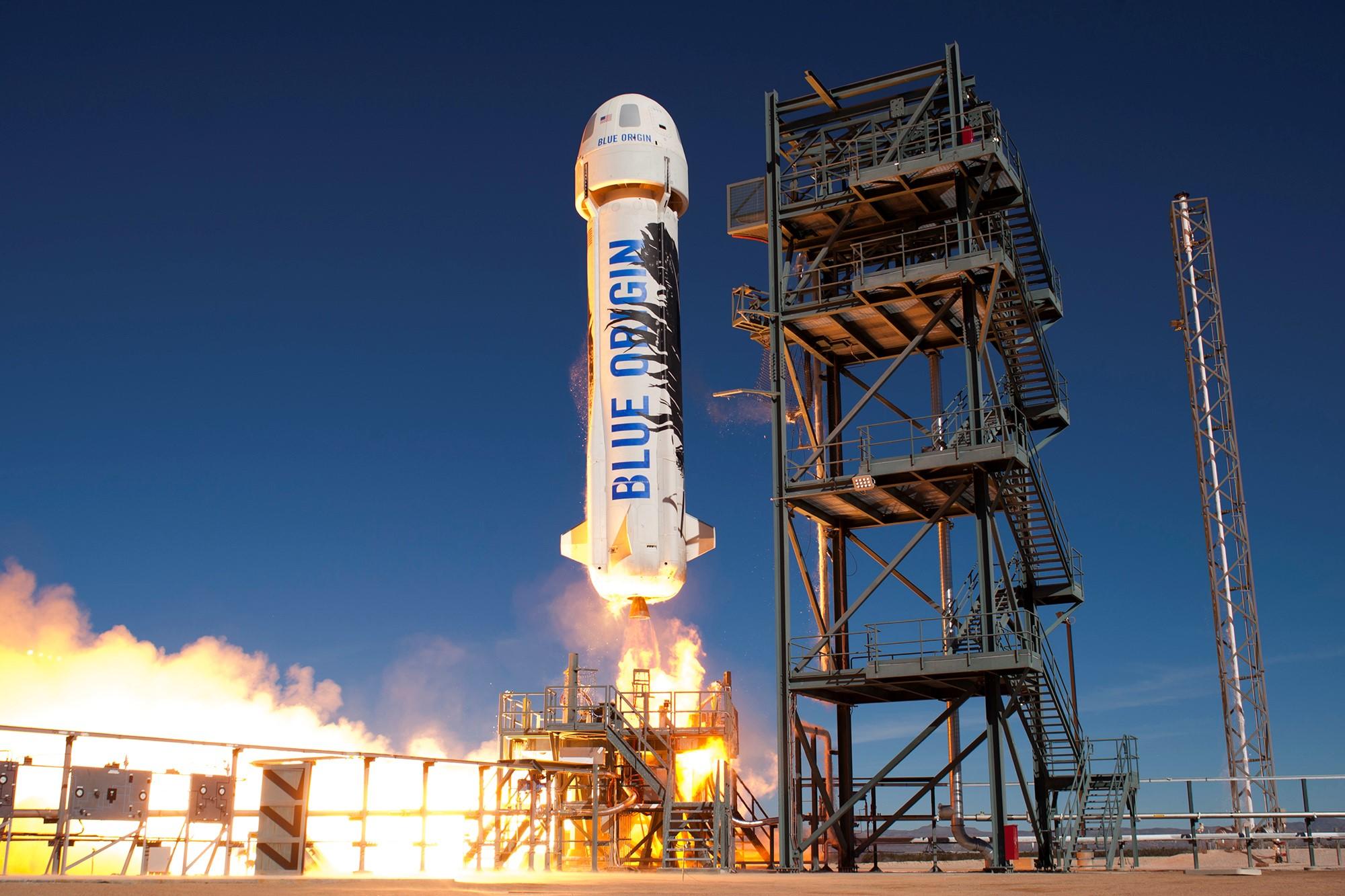 Blue Origin's New Shepard rocket has been winning awards left, right and center, but this one is "personally meaningful" for company chief Jeff Bezos. The reusable rocket has been chosen to receive the Collier Trophy for 2016, presented to those who've made the "greatest achievement in aeronautics or astronautics in America" for the past year. New Shepard is the latest in the list of impressive awardees, which include Boeing for the 747 and its successors, the Navy for its autonomous X-47B aircraft and NASA JPL for landing Curiosity on Mars.

According to the National Aeronautic Association (NAA), Blue Origin won the award "for successfully demonstrating rocket booster reusability with the New Shepard human spaceflight vehicle through five successful test flights of a single booster and engine, all of which performed powered vertical landings on Earth."

Blue Origin hasn't been resting on its laurels despite New Shepard's success. It recently finished building the new BE-4 engines for Shepard's successor, the New Glenn rocket. That doesn't mean it's abandoning its award-winning creation, though -- it even recently released the first photos of the New Shepard capsule.

Impossible to express how personally meaningful this is. A dream. Huge kudos to @BlueOrigin team that worked so hard https://t.co/q2P0Lsi81U https://t.co/D56XNkIiBP

In this article: applenews, award, blueorigin, colliertrophy, newshepard, rocket, science, space, TL17SPCSHP
All products recommended by Engadget are selected by our editorial team, independent of our parent company. Some of our stories include affiliate links. If you buy something through one of these links, we may earn an affiliate commission.