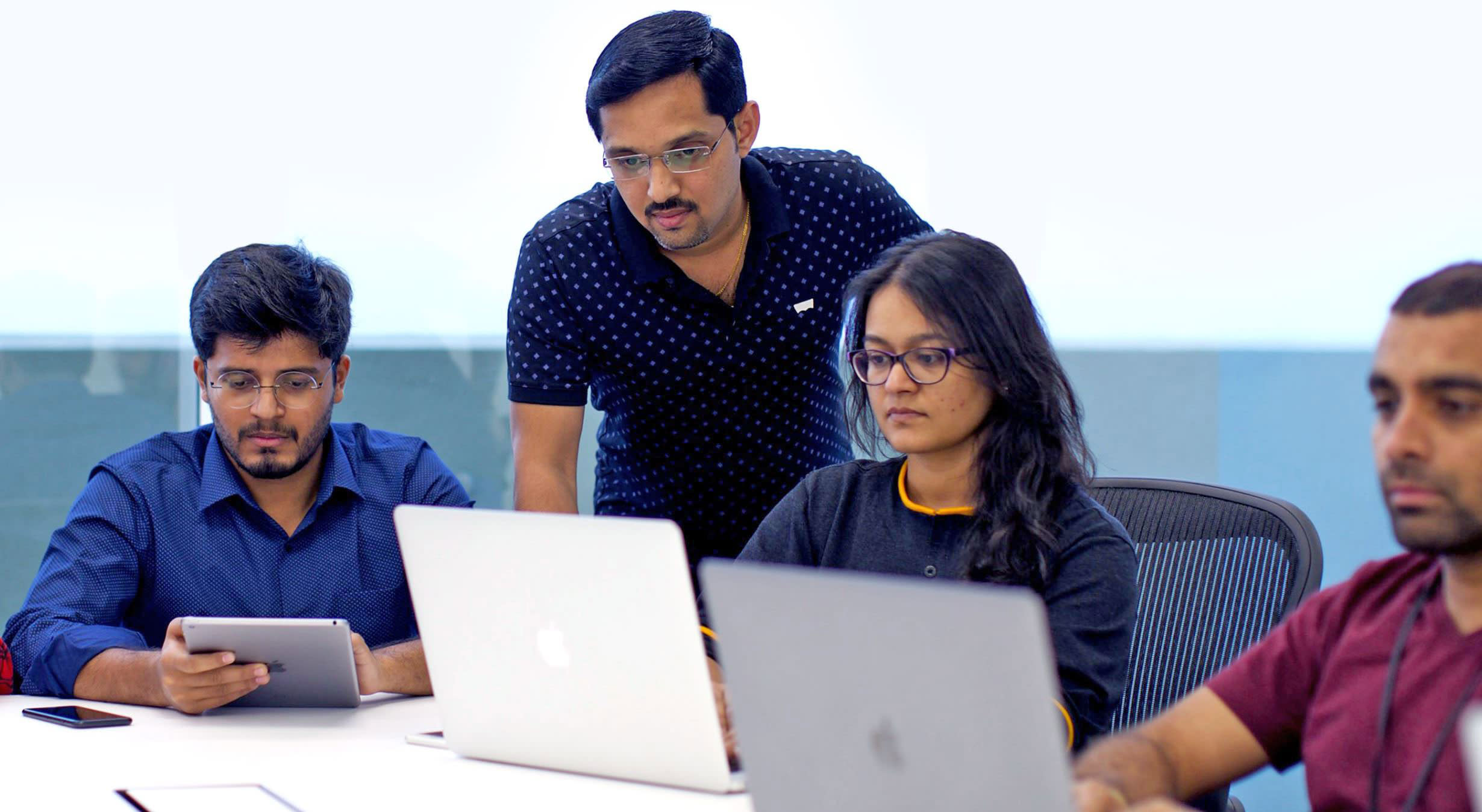 In a bid to take advantage of India's growing developer community, Apple opened the doors to an App Accelerator in Bangalore today. True to its name, it'll serve as a place to speed up app development with weekly training, guidance and one-on-one app reviews. Apple opened similar accelerators in Naples and Brazil, but those were more focused on courting students as new developers. While the new Indian location will also try to win over students, it's more interested in honing the country's ready strong developer community, Apple marketing head Phil Schiller told NDTV.

"I think what we hope from this accelerator is that we can help the local market create apps for customers in India that better meet the needs of our growing customer base here," Schiller said. "We also think we can help developers here at the accelerator to make apps that reach further around the world, because there's an entire world that wants their software too, and having that opportunity is something that's of benefit to them and now people here can help them learn more about that and take better advantage of it."

Apple CEO Tim Cook first announced the accelerator last May, so it's a bit surprising it took almost a year to make it a reality. The company is likely keeping its eye closely on India as a growth market following slowing sales in China. The accelerator won't do much to combat Android's foothold in India, but it could be a way for Apple to court developers who are looking to branch out from Google's ecosystem.

In this article: accelerators, apple, business, culture, development, India, iOS, mobile
All products recommended by Engadget are selected by our editorial team, independent of our parent company. Some of our stories include affiliate links. If you buy something through one of these links, we may earn an affiliate commission.