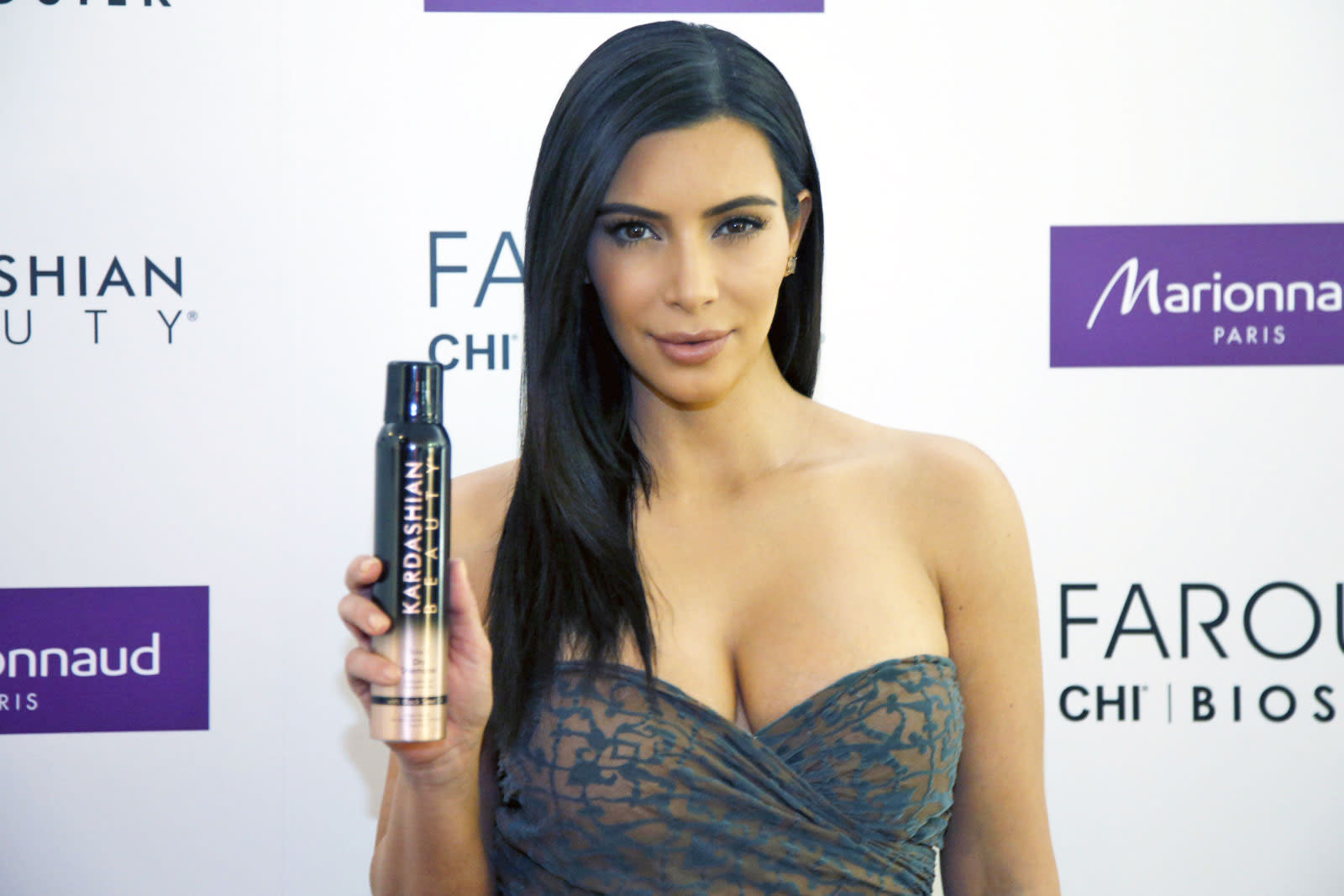 The Federal Trade Commission is going back to an old well, and possibly will actually exercise some of its authority. We're talking about the FTC's stance on sponsored editorial posts that aren't clearly labeled as such. "The FTC will soon begin holding media companies accountable for deceptive practices," fashion business publication WWD reports. "Although the FTC works with publishers, it has never penalized a media company with a fine." That could soon change given the rise of native advertising online (especially with celebrity social media accounts) and in print. As a quick refresher, native advertising is different in that it looks like an editorial piece, but is paid for by advertisers.

In print, that usually is achieved with a label on the header or footer of the page saying it's advertisement. And, in addition to that, there's usually a writing staff focusing solely on native advertising that the editorial side would never touch. Because ethics. To sidestep this, some online publications have rushed to label themselves as "entertainment" rather than news and have moved such articles under that label. But when you ask the people running such websites, the delineation between ads and genuine editorial becomes murky.

"There are things that we do, there are ad products that we have where we're making stuff for the brands, but we don't think of ourselves as an agency," Refinery 29 cofounder Justin Stefano told WWD. "We're a media company. That's what makes us different, and why brands want to work with us because we're using tens of thousands of pieces of content across our channels every month for ourselves. Because we're doing it for ourselves, it gives us a lot of data and insights that we can use when we're doing it for other brands."

Both WWD and The Fashion Law use examples from places like Refinery29 and Vogue, but you can find this type of stuff all over the web. The problem arises when readers or social followers can't tell the difference between independent opinions and paid advertising, and that's what the FTC hopes to end.

In this article: advertorial, business, culture, fashion, FederalTradeCommission, ftc, internet, nativeadvertising, refinery29, sponsoredcontent, vogue
All products recommended by Engadget are selected by our editorial team, independent of our parent company. Some of our stories include affiliate links. If you buy something through one of these links, we may earn an affiliate commission.