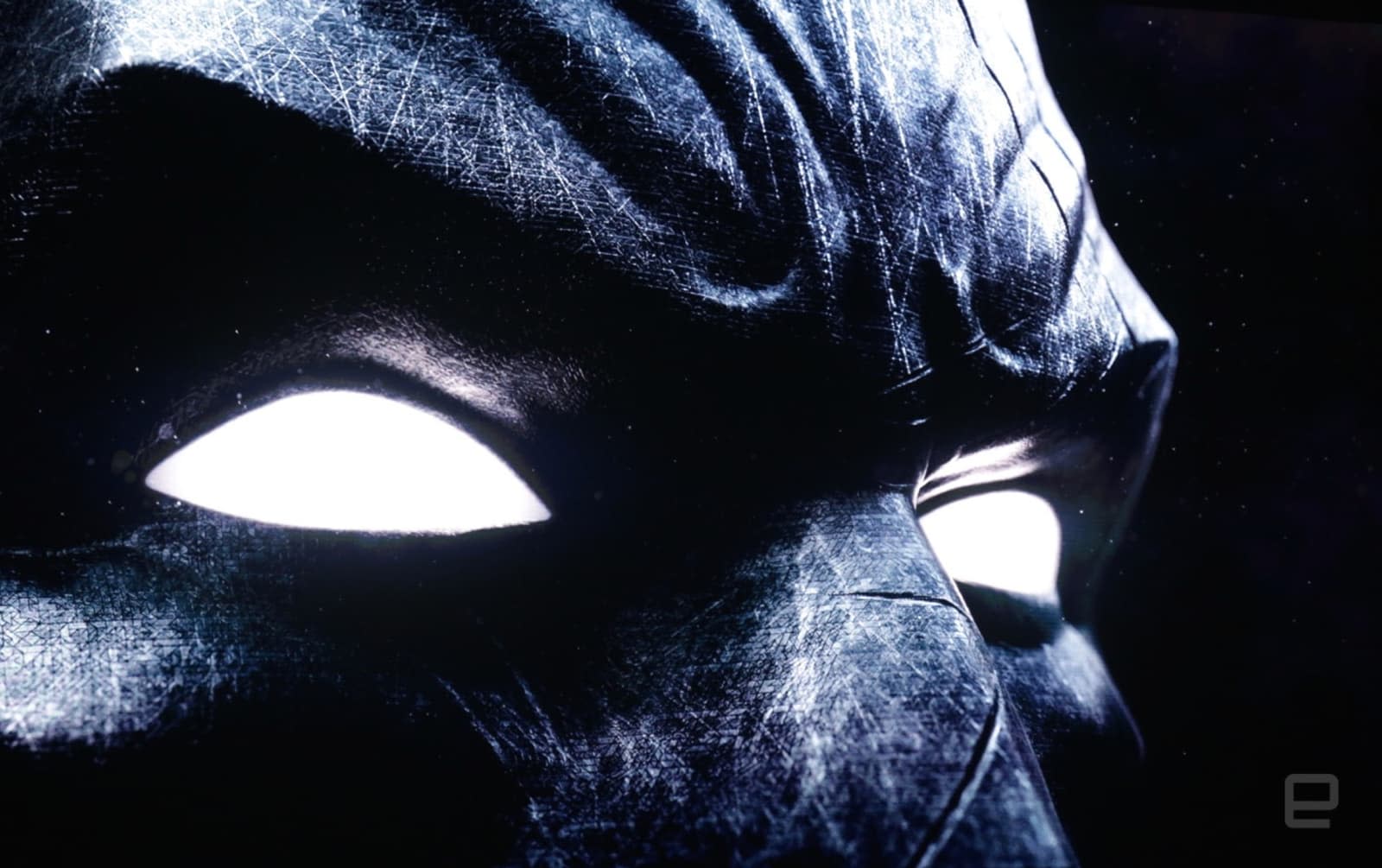 Your chance to don Batman's suit in the comfort of your own home is coming very soon. That is, if you have the Oculus Rift or HTC Vive VR headset hooked up to a PC. Batman Arkham VR, previously available on PlayStation VR since October 2016, will be available for PC players on April 25th, and pre-ordering via the game's official website is "coming soon."

As a recap, the game we're talking about here is the Rocksteady Studios version that gives you a first-person view of what it's like to be Gotham's caped crusader, not the Telltale edition. You'll scour your surroundings for clues to solve crimes and fight villains using each system's hand-held controller. In addition to giving players the joy of being in Batman's shoes, the game is also an exciting peek at what future VR games could be like.

Update: The game's Steam listing confirms the game will cost $20, just like the PSVR version..

In this article: batmanarkhamvr, entertainment, facebook, gadgetry, gadgets, gaming, gear, htc, OculusRift, TelltaleGames, wearables
All products recommended by Engadget are selected by our editorial team, independent of our parent company. Some of our stories include affiliate links. If you buy something through one of these links, we may earn an affiliate commission.