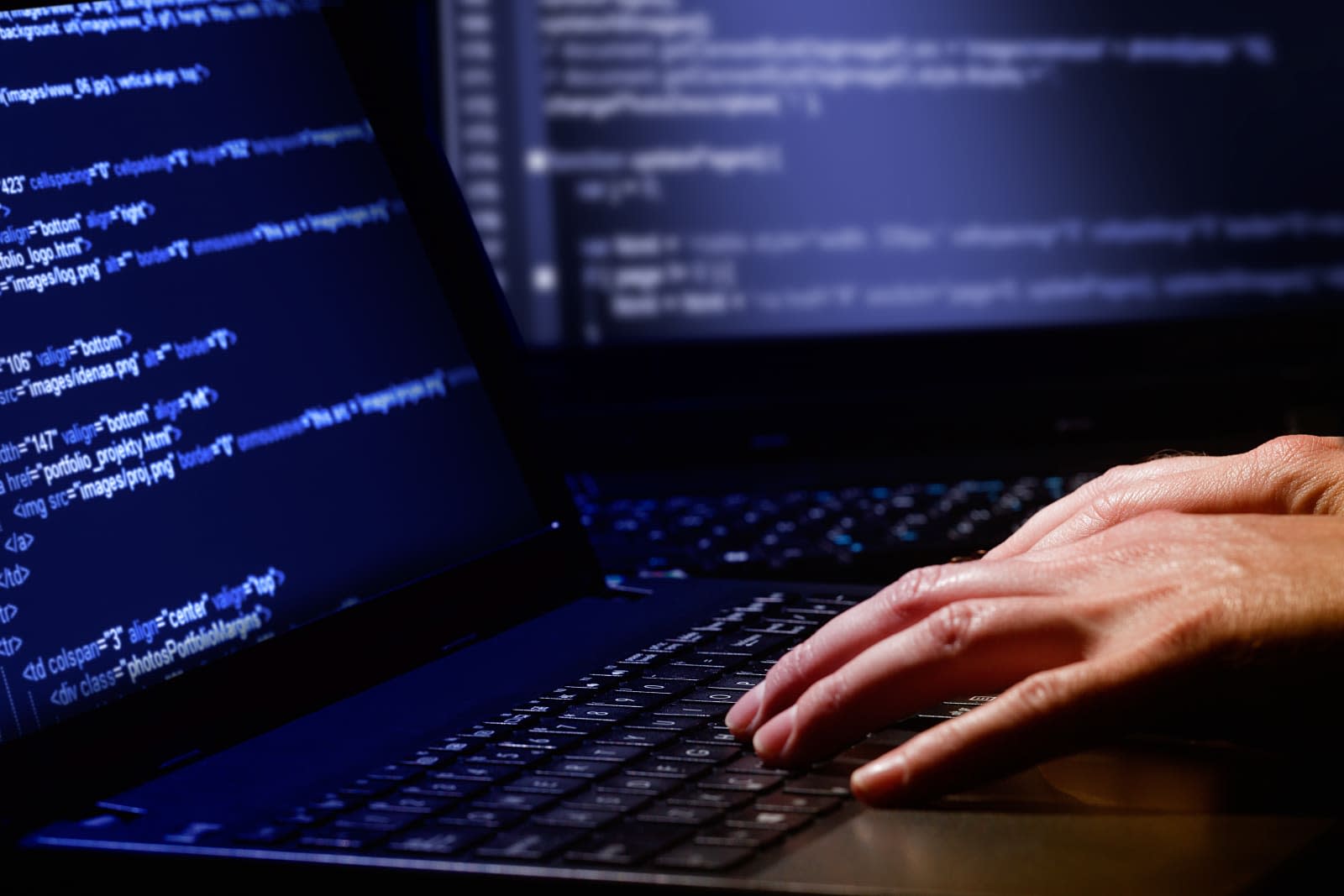 Yes, the US Citizenship and Immigration Services (USCIS) is cracking down on the controversial H-1B category of work visas with new anti-fraud and anti-abuse measures. But it is not disqualifying computer programmers from getting the visa, contrary to reports you may have read. A recently issued "Policy Memorandum" instructs employees to stop relying on what it calls an outdated handbook to determine if an applicant's job qualifies as a specialty occupation, but it does not deny them altogether. Not only that, the memo is really only meant to bring specifically the USCIS' Nebraska Service Center, which stopped processing H-1B paperwork for close to ten years, up to speed. Other service centers had already been using the updated policies for assessing a candidate's qualifications.

USCIS spokesperson Carolyn Gwathmey told Engadget that the memo "does not change any policy that we haven't been using for several years now." She called the move "basically cleaning house," explaining that the Nebraska Service Center (NSC) was the only one of the four open service centers using an older handbook when processing applications. NSC, along with the Texas Service Center, stopped processing H-1B petitions in 2006, but the NSC "began to directly accept" applications again in July 2016.

Since the H-1B submission window just opened this year, the USCIS circulated the memo to ensure its employees were using up-to-date definitions of what a computer programmer's job entails.

As a recap, the H-1B work visa was created for foreigners working in "specialty occupations," and who typically demonstrate qualification for those jobs with four-year Bachelor's Degrees in related fields. The handbook that the memo in question refers to accepted those with two-year associate degrees as qualified candidates for jobs as computer programmers.

The updated guidelines don't preclude self-taught individuals from getting the visa, but it does mean they will have to provide more supporting evidence to demonstrate their ability and knowledge of the specialized skill.

In this article: business, culture, gadgetry, gadgets, gear, h-1b, politics, programming, visa
All products recommended by Engadget are selected by our editorial team, independent of our parent company. Some of our stories include affiliate links. If you buy something through one of these links, we may earn an affiliate commission.