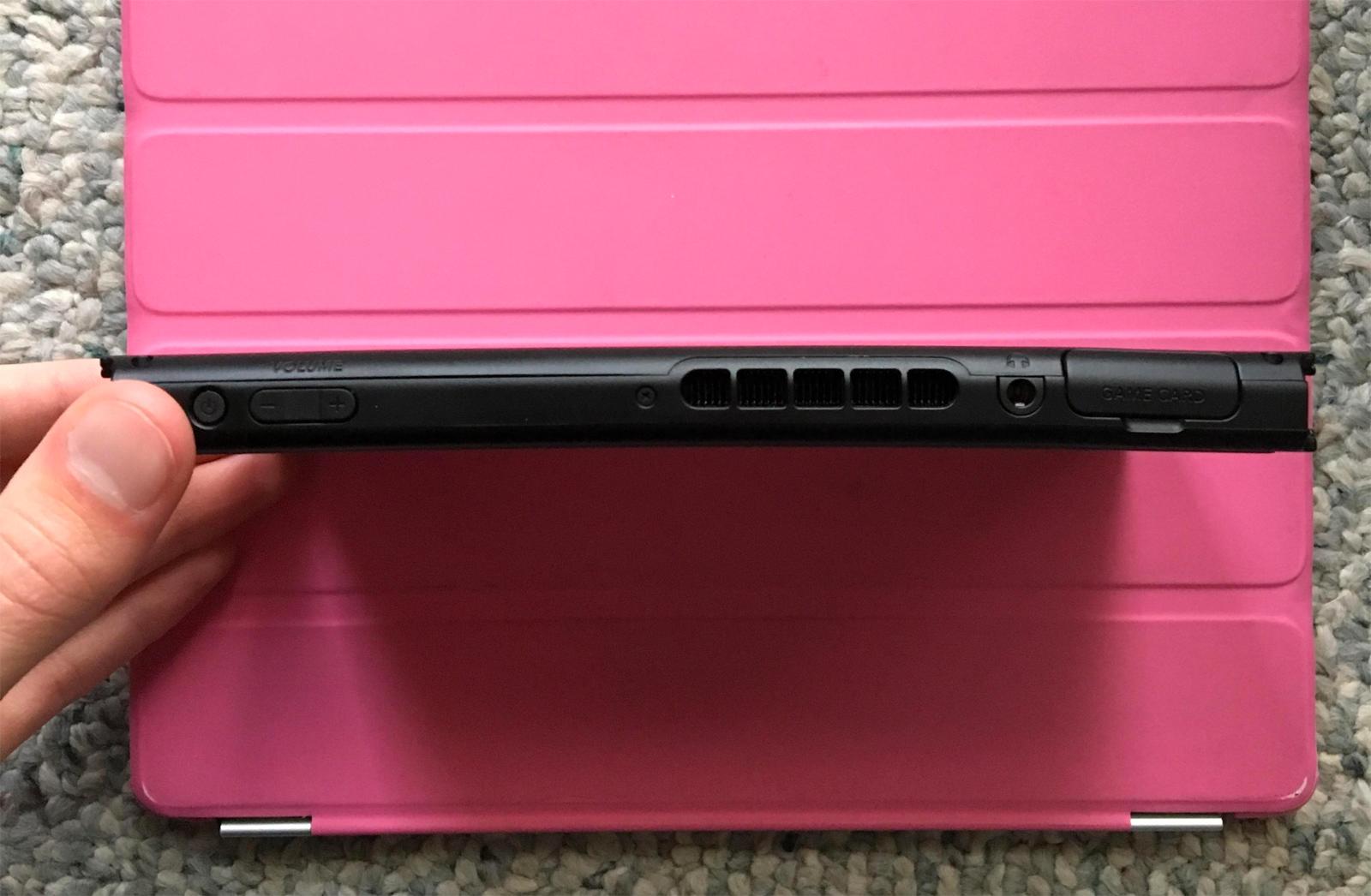 The Nintendo Switch is the fastest-selling console in the company's history, sure, but it hasn't been all roses. For example, gamers have encountered significant problems with the dock and Joy-Con controllers. But wait, there's more: Remember when the iPhone 6 famously experienced bending issues in 2014? Now, it's the Switch that has warping troubles.

As TechnoBuffalo notes, console owners like Reddit user _NSR and others commenting on the thread are reporting that their machines are noticeably bowing, particularly after being used in docked mode. _NSR speculates this could be because the console works harder while outputting video, so it gets hot enough that internal components become more likely to expand. On the plus side, the bending doesn't seem to affect the Switch's functionality.

Nintendo has yet to comment on the issue, but the company is repairing affected consoles, according to a Reddit commenter. That's nice, but this seemingly constant stream of Switch problems is still a bummer. We're enjoying our consoles very much, but it looks like questionable quality control means that some people aren't getting as positive an experience as others.

In this article: gadgetry, gadgets, gaming, nintendo, nintendoswitch
All products recommended by Engadget are selected by our editorial team, independent of our parent company. Some of our stories include affiliate links. If you buy something through one of these links, we may earn an affiliate commission.