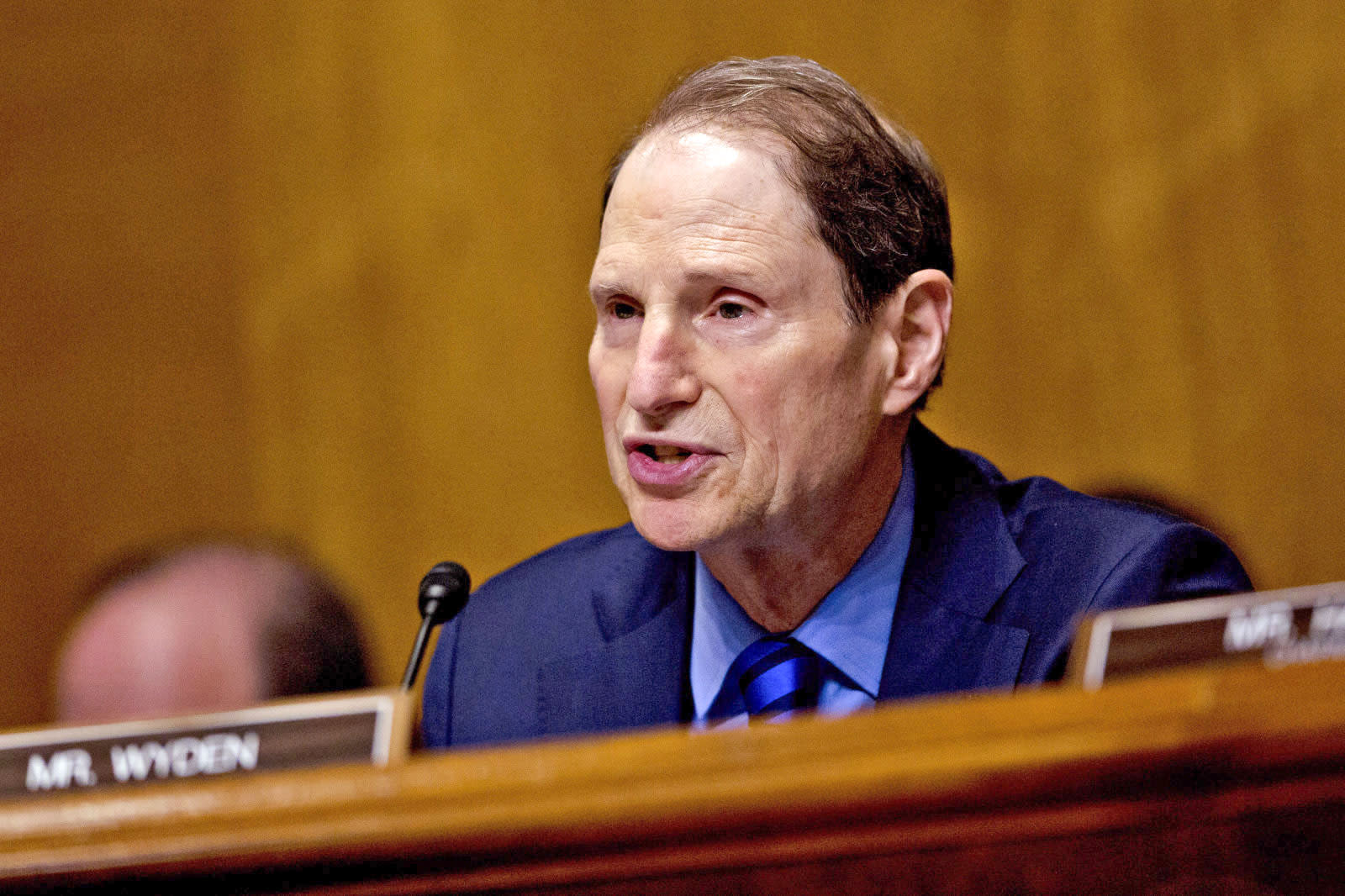 The Trump administration revealed its "extreme vetting" procedures on Tuesday and hoo boy, are they draconian. They'll require foreign visitors -- even close allies like France and Germany -- to potentially reveal passwords, phone contacts and even financial records in order to enter the country. Americans are being searched as well, with Border Patrol forces increasingly demanding the same information from US citizens as they cross the border, but a newly introduced bicameral bill could help safeguard their privacy.

As it stands now, the DHS is allowed to search electronic devices -- even those belonging to American citizens -- whenever they come across the US border. This new bill, put forward by Sens. Ron Wyden (D-OR) and Rand Paul (R-KY) in the Senate and Reps. Jared Polis (D-CO) and Blake Farenthold (R-TX), would instead require that border agents obtain a warrant or, at least, suspect a crime is currently taking place, before they can search phones and laptops. The rules would apply to airports and land crossings alike.

"Americans' constitutional rights shouldn't disappear at the border," Wyden said in a statement. "By requiring a warrant to search Americans' devices and prohibiting unreasonable delay, this bill makes sure that border agents are focused on criminals and terrorists instead of wasting their time thumbing through innocent Americans' personal photos and other data."

According the the Customs and Border Protection's publicly available data, the agency conducted 23,877 electronic media searches in 2016. That's an eight fold increase over 2015's 4,764 but still a fraction of the roughly 400 million people who entered the country that year.

Senator Paul pointed out that the Supreme Court already ruled that cellphones and laptops cannot be treated with the same cavalier nature as pockets and backpacks during police searches since they contain a host of personal digital information that wouldn't normally be carried around in its physical form. He argues that the same rules should apply at the border.

"As the Supreme Court unanimously recognized in 2014, innovation does not render the Fourth Amendment obsolete," Paul said. "It still stands today as a shield between the American people and a government all too eager to invade their digital lives. Americans should not be asked to surrender their rights or privacy at the border, and our bill will put an end to the government's intrusive practices."

In this article: Blake Farenthold, BlakeFarenthold, Border, Border guard, culture, DHS, Donald Trump, ExtremeVetting, France, Germany, Jared Polis, JaredPolis, laptop, People of the United States, phone, politics, privacy, Rand Paul, RandPaul, Ron Wyden, RonWyden, Sens, U.S. Customs and Border Protection, United States nationality law
All products recommended by Engadget are selected by our editorial team, independent of our parent company. Some of our stories include affiliate links. If you buy something through one of these links, we may earn an affiliate commission.