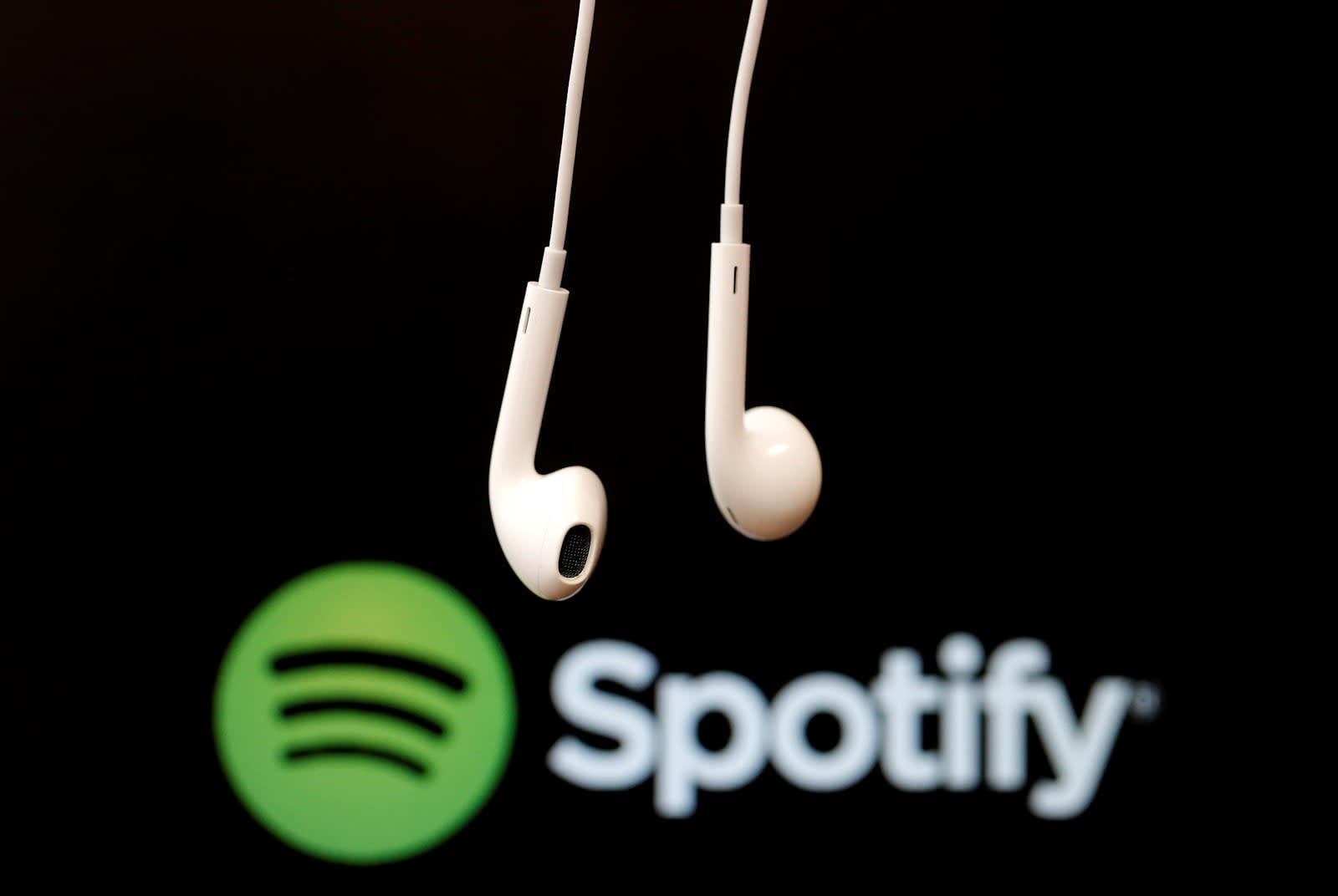 Now that Spotify is locking down long-term deals with record labels, the company's next big task is going public. Before you run to the hills at the sound of financial speak, this influx of cash could help the company you know and love keep delivering the tunes you listen to on a daily basis. Rather than a typical initial public offering (IPO), Wall Street Journal says that the Swedish company may instead use a direct listing.

Rather than stock price being set by the aforementioned underwriters (how IPOs work), the share price will be determined based on supply and demand. If no one wants the stock, it'll be cheap; if everyone wants it, the opposite will happen. WSJ's sources say that Spotify is hoping for a $10 billion public valuation.

Now, none of this could happen until September, but the current thinking is that going direct will save on the underwriting fees and dilution of existing shares (ensuring existing stakeholders won't lose money when new stock is issued). Thus, Spotify saves money that could otherwise be used to shore up additional licensing agreements. On the other hand, going the IPO route might give Spotify more money to keep licensing deals in place.

By going public this way, it could keep outsiders from regulating and controlling the company (something similar to what Snapchat did earlier this year) as well. However it shakes out, it sounds like we'll have a few months before it takes place.

In this article: business, directlisting, entertainment, initialpublicoffering, ipo, nasdaq, nyse, spotify, stockexchange
All products recommended by Engadget are selected by our editorial team, independent of our parent company. Some of our stories include affiliate links. If you buy something through one of these links, we may earn an affiliate commission.