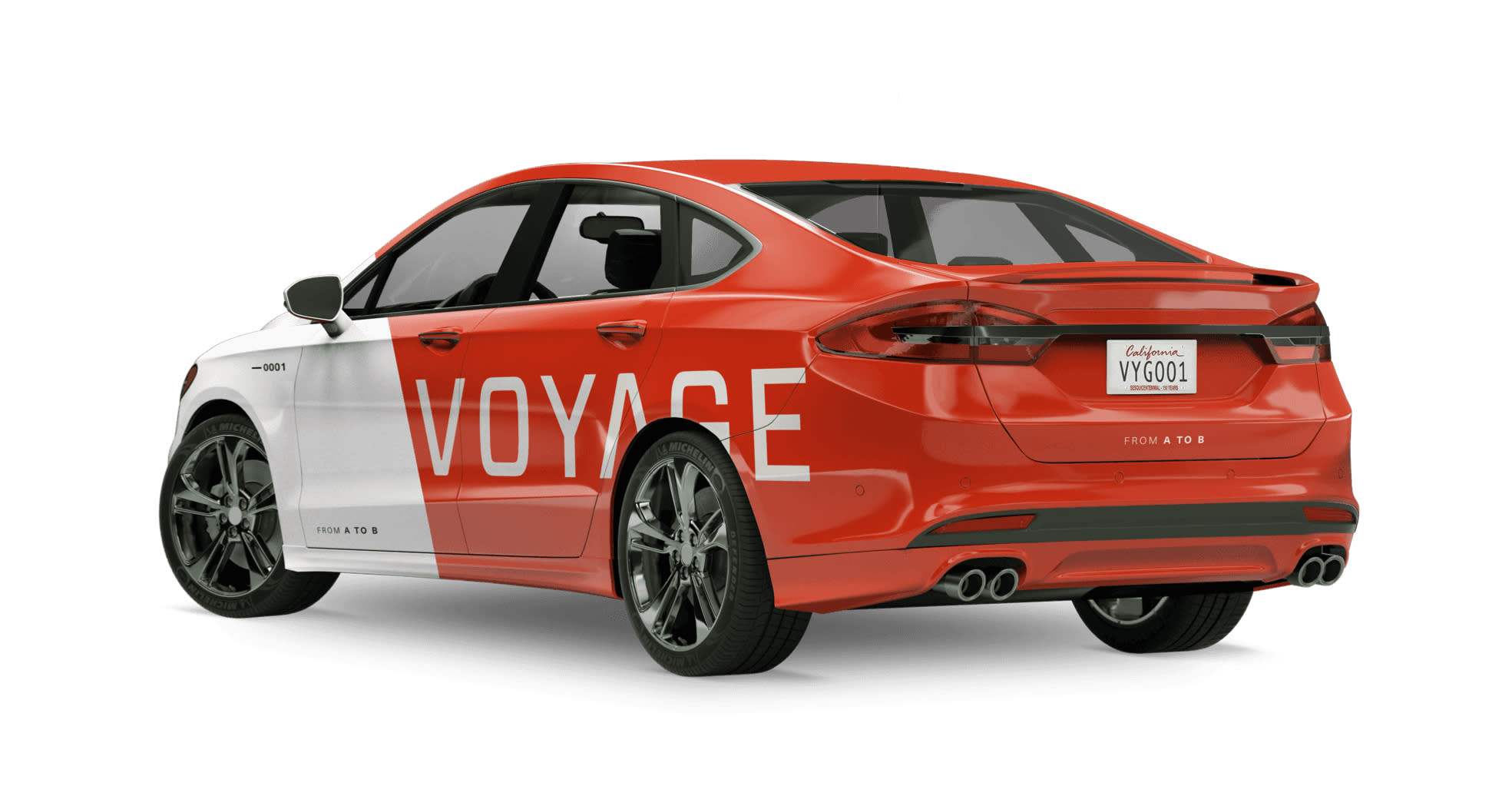 Popular online learning service Udacity already trains engineers for work in the fast-growing autonomous vehicles field, but now the company is ready to harness all that talent and launch its own self-driving taxi company. Led by CEO (and former Udacity Vice President) Oliver Cameron, the new spin-off company will be called Voyage and has given itself the goal of getting autonomous taxis to "real users" in less than five years.

As Cameron noted on Twitter, he thinks Voyage can hit that goal thanks to a "maturing" ecosystem that will allow the company to add autonomous functions to existing vehicles without needing to build a new self-driving car from the ground up. According to Business Insider, Voyage plans to differentiate itself from the competition at Uber and Lyft by allowing riders to control the experience with voice commands that set destination, add additional stops or simply control music playback. Although the company didn't specify which markets it would enter first, Voyage is aiming to start test rides with real passengers "very soon" -- possibly in the next few months.

Udacity founder Sebastian Thrun has been called the "Godfather of self-driving cars" for his early work on Google's self-driving project, but as TechCrunch reports, Udacity will be separate from Voyage moving forward. And Voyage won't be taking any of the self-driving tech developed by Udacity students along with it in order to avoid possible legal battles like the one currently brewing between Uber and Alphabet's Waymo. As for the rest of the competition, Voyage's timeline may not be the most aggressive we've seen: Ford plans to have a fully autonomous car and ride sharing service ready for the public by 2021, while Mercedes and Bosch hope to beat them to market with autonomous car-sharing before 2020. GM and Lyft's partnership, meanwhile, is reportedly working towards delivering an autonomous fleet as soon as 2018.

In this article: AutonomousVehicles, culture, gear, robots, Self-drivingCar, taxis, TL17SLFDRV, transportation, udacity, voyage
All products recommended by Engadget are selected by our editorial team, independent of our parent company. Some of our stories include affiliate links. If you buy something through one of these links, we may earn an affiliate commission.