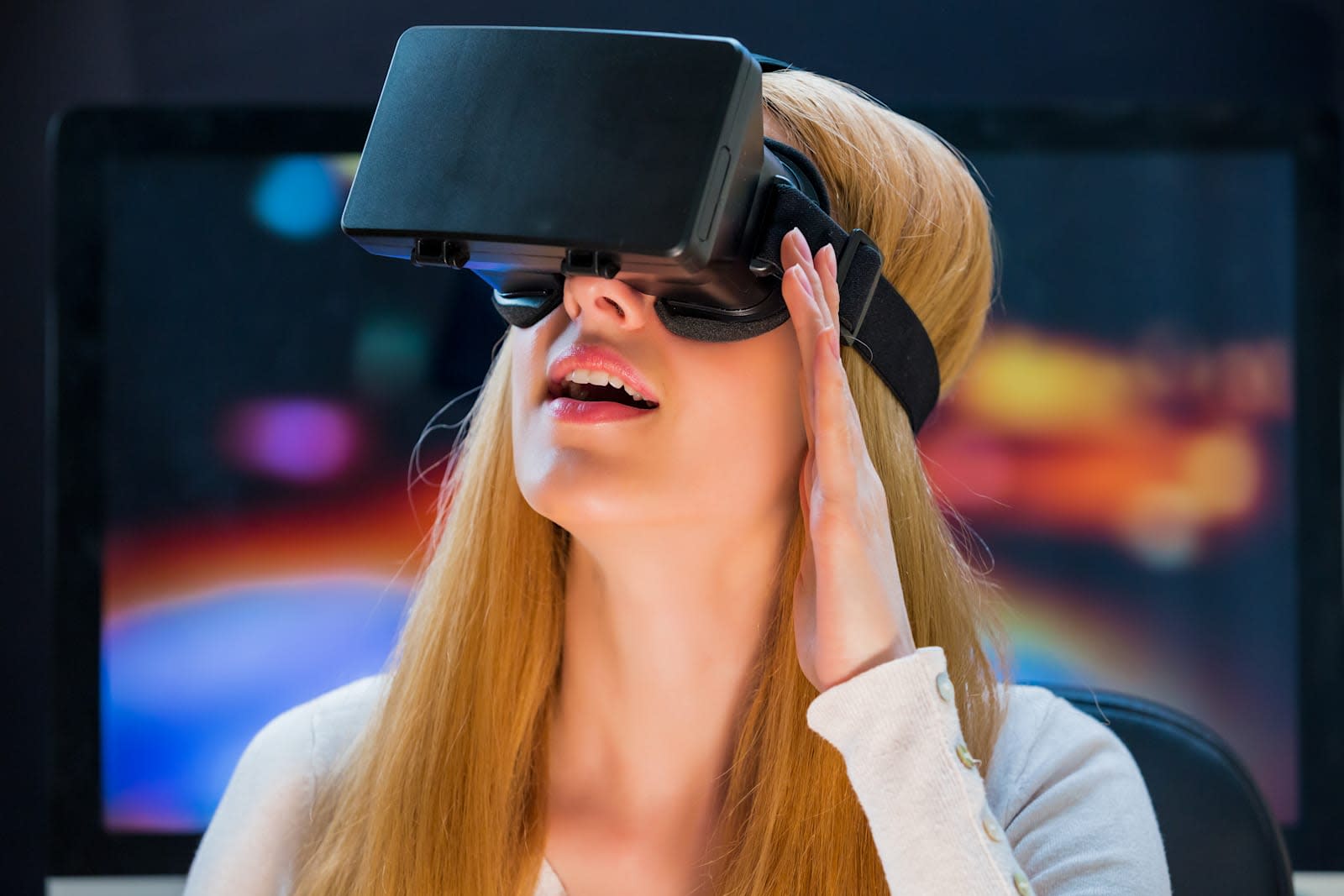 AMD is a company best-known for its computer processors and graphics cards. Now, it wants to help build the next generation of virtual reality headsets. Today, it announced it's acquired intellectual property and key engineering talent from Austin-based startup Nitero, a company that builds 60GHz wireless chips for VR and AR.

We've seen others in the industry trying to cut the wires on VR headsets, like the Oculus Santa Cruz prototype. It's also a big focus for HTC, whose TPCast Vive adapter will be available globally later this year for $249.

Nitero's tech promises low-latency performance in room-scale VR environments, which means there won't be much delay between a person's movements and what they see in the display. Low latency is very important for a good VR experience -- too much of it can cause headaches and nausea. And eliminating the need for wired headsets could solve another issue that's plaguing current-gen VR -- clunky, obtrusive wires. "Unwieldy headset cables remain a significant barrier to drive widespread adoption of VR," Mark Papermaster, AMD chief technology officer and senior vice president, said in a press release.

"Our newly acquired wireless VR technology is focused on solving this challenge," he added, "and is another example of AMD making long-term technology investments to develop high-performance computing and graphics technologies that can create more immersive computing experiences."

In this article: amd, gear, headsets, Nitero, personal computing, personalcomputing, VirtualReality, vr, wireless
All products recommended by Engadget are selected by our editorial team, independent of our parent company. Some of our stories include affiliate links. If you buy something through one of these links, we may earn an affiliate commission.