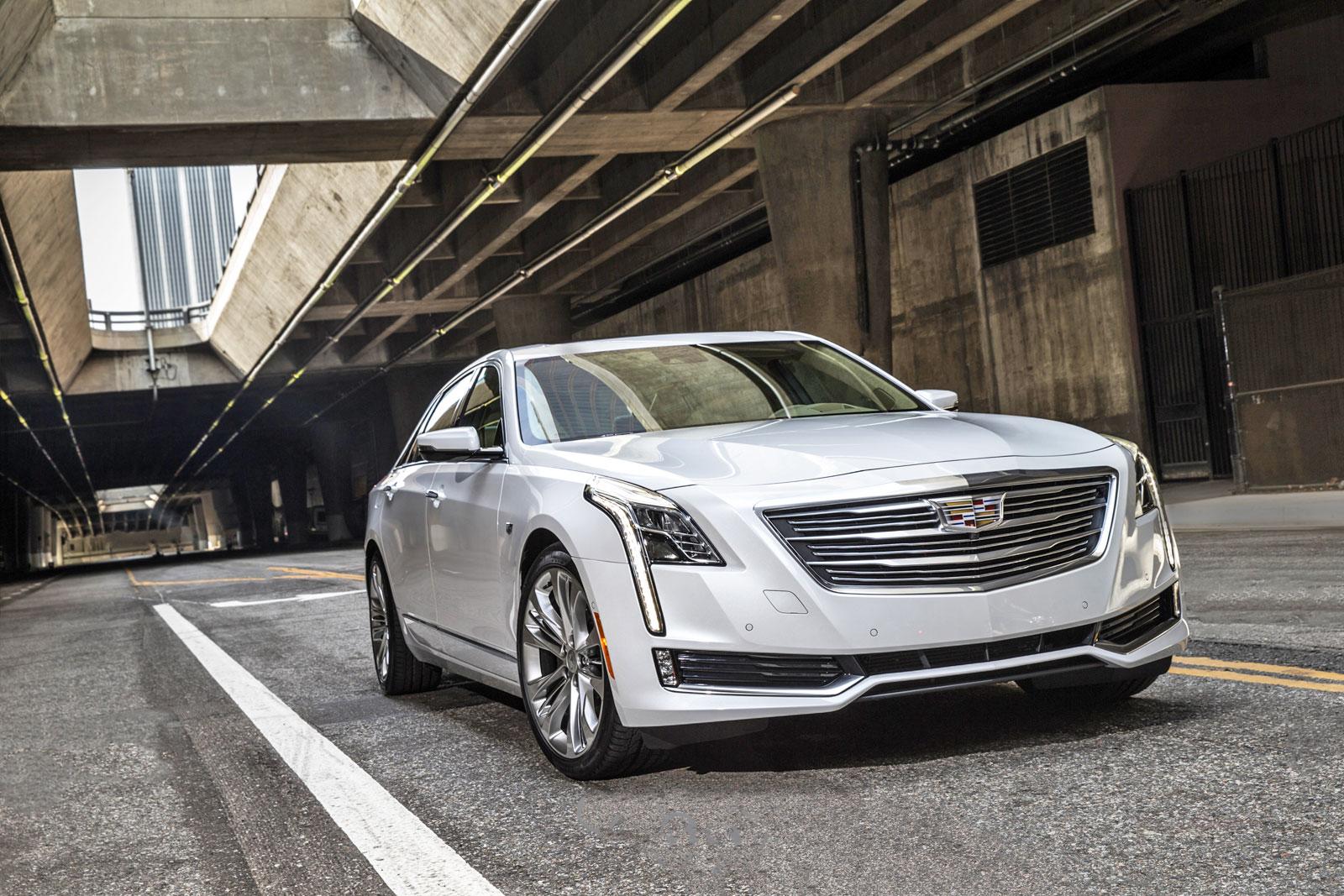 Outside of Tesla, semi-autonomous driving modes are still quite rare. GM, however, wants to make it relatively mainstream. The upcoming 2018 Cadillac CT6 (due this fall) will be the company's first car with Super Cruise, a technology that can take over during highway drives. If you believe the Cadillac crew, this is the first production car with "true" hands-free driving. Where Tesla's newer Autopilot versions require that you keep your hands on the wheel, Cadillac only requires that you look at the road. An infrared camera on the steering column tracks your head to make sure you're paying attention, and the vehicle will send alerts or even bring the car to a stop if you won't (or can't) keep your eyes forward.

Super Cruise promises an extra level of mapping accuracy thanks to the use of extensive LiDAR data (recorded by other cars, not the CT6) in addition to the usual onboard sensors and GPS. However, this is also lets Cadillac dictate where you're allowed to use the feature. It'll only be allowed on divided, limited-access highways with clear entrance and exit ramps -- where Tesla is relatively flexible as to where you invoke Autopilot, Cadillac will make you take the wheel in most cases. This isn't because it can't do the job, to be clear. Super Cruise lead engineer Barry Walkup tells The Verge that it's limiting the feature to "build consumer and regulatory confidence" in advanced driving tech.

The upgrade definitely shares one thing in common with Tesla: it's expensive. You'll need to buy the CT6 in luxury or platinum trim levels, which means at least a $66,290 price tag... and you'll have to pay at least another $2,500 to add Super Cruise (the luxury model also requires a $3,100 driver assist option). GM isn't exactly democratizing the concept, then. However, this may be the first exposure to semi-autonomous tech for legions of car buyers who may not even know Tesla exists. If it takes off with Cadillac, it'll increase the pressure on other automakers to step up their game.

In this article: cadillac, car, ct6, gear, gm, semi-autonomous, supercruise, transportation, vehicle
All products recommended by Engadget are selected by our editorial team, independent of our parent company. Some of our stories include affiliate links. If you buy something through one of these links, we may earn an affiliate commission.