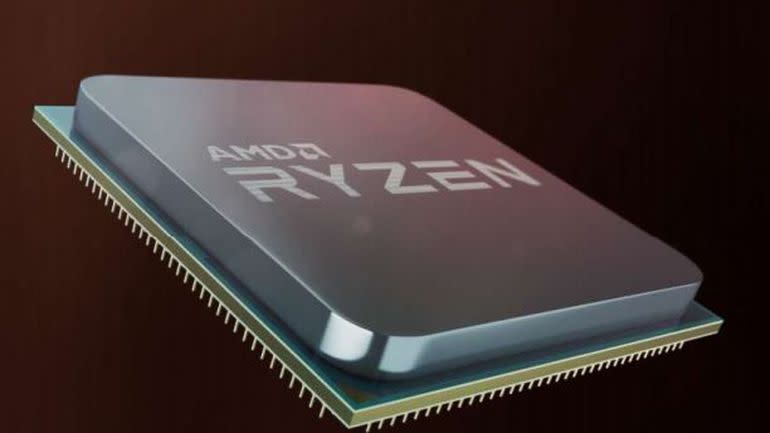 AMD wants to break back into desktop CPUs in a big way. After debuting its high-end Ryzen 7 chips last month, which go toe-to-toe with Intel's Core i7 lineup, the company is today releasing its mid-range Ryzen 5 CPUs. As you can imagine, they're a direct competitor to Intel's mainstream Core i5 processors. AMD's big selling point? The Ryzen 5 chips offer a lot more bang for your buck.

The big takeaway? AMD finally has desktop chips that can directly compete with Intel's most powerful options. It's a good year to be an AMD fan, as we're also expecting to hear more about the company's high-end Vega video cards soon. We saw powerful mid-range GPU options from AMD last year, but it'd be interesting to see how the company's new architecture takes on NVIDIA's in the enthusiast arena.

In this article: amd, CPUs, gadgetry, gadgets, gaming, gear, personal computing, personalcomputing, processors, Ryzen, Ryzen5
All products recommended by Engadget are selected by our editorial team, independent of our parent company. Some of our stories include affiliate links. If you buy something through one of these links, we may earn an affiliate commission.