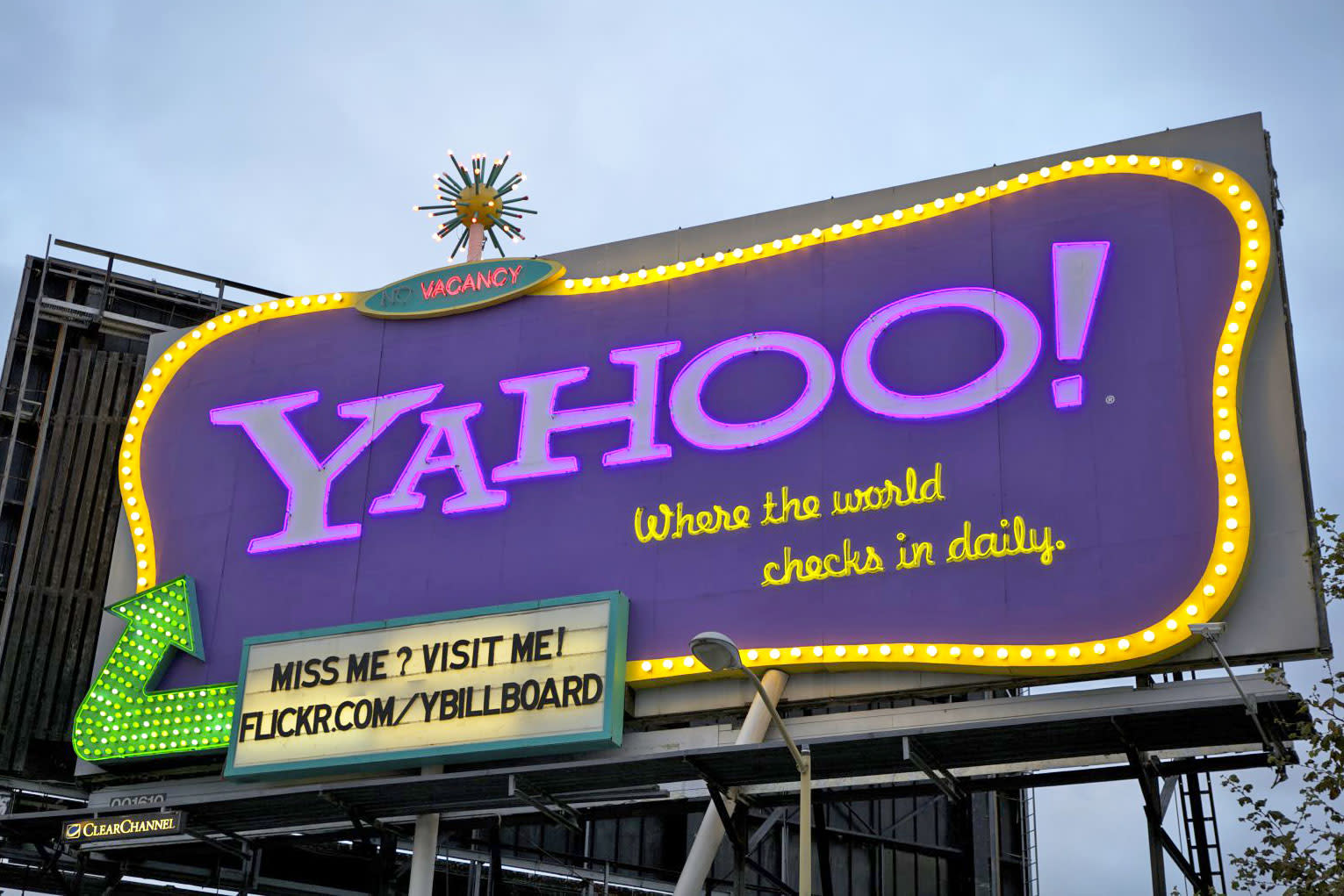 Yahoo executives allowed the head of the company's Human Rights Trust to use $13 million -- the bulk of the organization's funding -- for personal gain, according to a federal lawsuit filed today in DC. These allegations aren't new and the trust itself was dissolved in 2015 after years of suspicious activity, but today's lawsuit puts Yahoo on the hook for $17.3 million, at least.

The Yahoo Human Rights Trust entered and exited this world under unfortunate circumstances. Yahoo established it in 2007 as part of a settlement with Chinese dissidents who were imprisoned in part because Yahoo cooperated with the Chinese government. The company had revealed the identities of Yahoo email users who were sharing messages Chinese authorities objected to, leading to their arrest and years of detainment, in some cases.

In the fall of 2007, Yahoo paid each affected family $3.2 million, CEO Jerry Yang was reprimanded by Congress live on television, and the company established the Yahoo Human Rights Trust, a $17.3 million fund meant to aid victims of Chinese rights abuses. It elected Harry Wu, a former political activist who spent 19 years in Chinese labor camps, to lead the effort.

Today's lawsuit was brought by eight plaintiffs who had been imprisoned in China for using the internet to express dissident opinions or share information the government found objectionable, making them "past and future potential beneficiaries" of the Yahoo Human Rights Trust. They claimed Wu misused $13 million of the fund's $17.3 million, while Yahoo executives turned a blind eye to his actions.

The lawsuit said Wu, who died in 2016, used the Human Rights Trust as a piggy bank, directly paying himself and his wife more than $1 million between 2007 to 2015. It also claimed he spent $4 million on a museum about Chinese prison camps and other real estate for his own non-profit, the Laogai Research Foundation. Plus, the plaintiffs alleged Wu used trust money for a series of personal lawsuits, some of which accused him of mismanaging federal grants and sexual harassment. Just $700,000 of the fund's $17.3 million was used to directly aid imprisoned dissidents, according to the suit.

Plaintiffs claimed Yahoo executives were aware of Wu's mismanagement and did nothing, even after they received letters from Laogai Research Foundation employees and others concerned that the trust was being misused.

"He will harm the organization and damage the image of Yahoo," Wu's assistant wrote to executives in 2010. "Scandals will be exposed and it would be a heavy blow to the human rights issue in China."

Meanwhile, Yahoo continued to point to the trust as an example of its commitment to supporting freedom of expression and human rights, according to the suit. As suspicions about the trust's finances grew, Yahoo dissolved it in 2015.

The plaintiffs in today's case want Yahoo to replenish the full $17.3 million trust and change its wording so it can benefit only Chinese dissidents, and they're asking for all money unlawfully spent by Wu to be returned.

Yahoo -- which was recently bought by Verizon, endured a handful of scandals and was absorbed into Oath -- declined to comment on this story, citing pending litigation.

In this article: china, culture, HarryWu, internet, lawsuit, personal computing, personalcomputing, politics, yahoo, yahoohumanrightstrust
All products recommended by Engadget are selected by our editorial team, independent of our parent company. Some of our stories include affiliate links. If you buy something through one of these links, we may earn an affiliate commission.