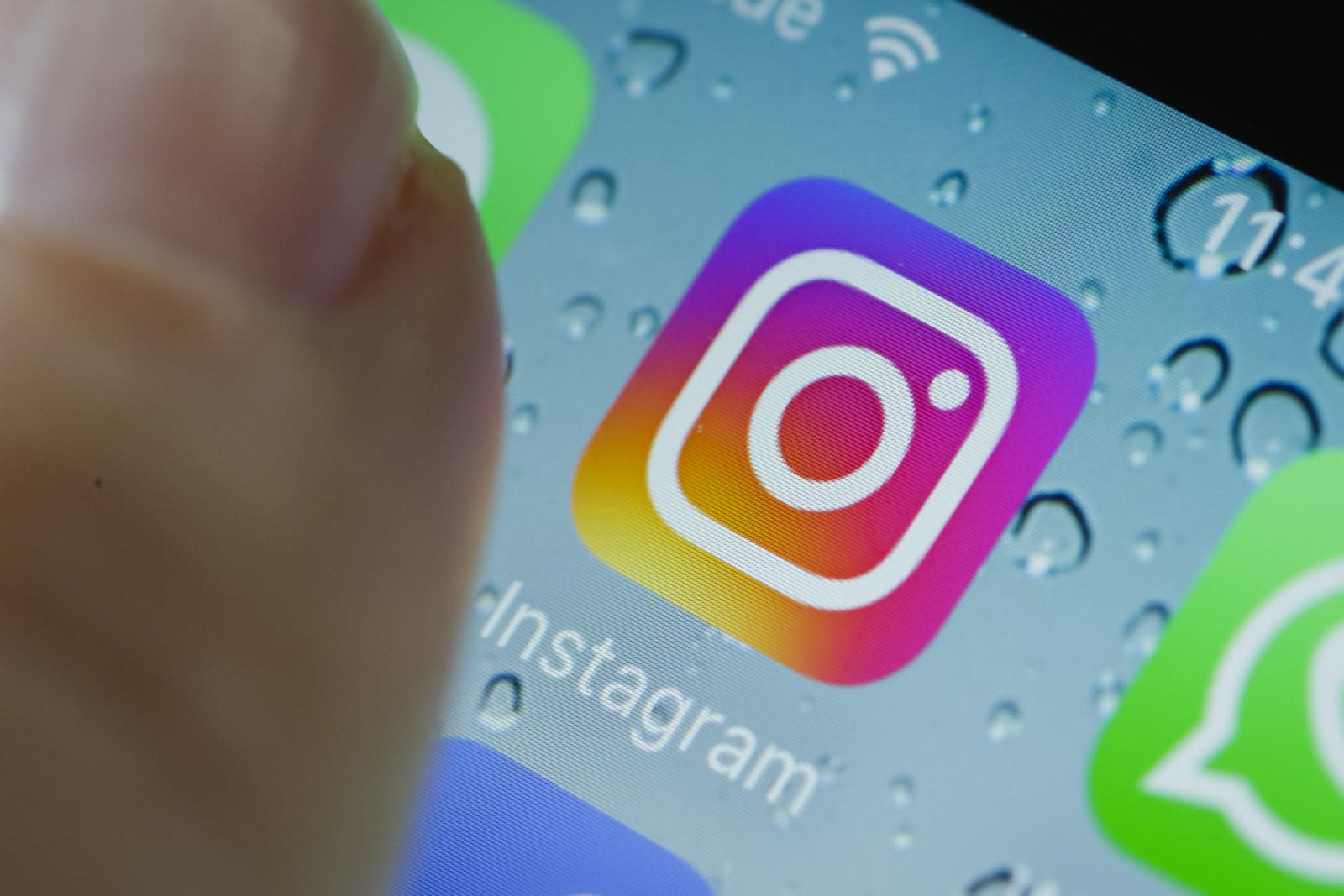 If you're a Virgin Media customer and you're experiencing issues trying to access Facebook or Instagram, you are not alone. The broadband provider has admitted that customers have been unable to access Facebook services, including Facebook.com and Messenger. A fix is on its way, but the company warns that some customers could frozen out of their favourite social networks until later this evening.

When major services like Facebook go down, the cause is often DNS related. Virgin Media confirmed in a tweet that this is indeed the case, noting that it believes the issue lies with Facebook. The provider has also displayed notices on its service status website.

"We're aware of an intermittent issue that's affected some of our broadband customers accessing Facebook and Instagram," the company said in a statement. "We believe this was an issue with Facebook's servers, which we understand to be resolved. We're contacting Facebook to confirm our customers can now access these sites."

DNS, which stands for Domain Name Server, is an internet technology that links website addresses to a corresponding server. If that link is severed then a request to visit an address like Facebook.com won't reach the intended destination.

Engineers quickly identified the issue and have been working throughout the day to restore access, but that hasn't stopped customers from venting their frustration on Twitter. Website checking service Down Detector has also collated thousands of reports originating from London, Nottingham, Norwich, Brighton and other major UK towns and cities.

In this article: DNS, facebook, gear, instagram, internet, isp, virgin, virginmedia
All products recommended by Engadget are selected by our editorial team, independent of our parent company. Some of our stories include affiliate links. If you buy something through one of these links, we may earn an affiliate commission.