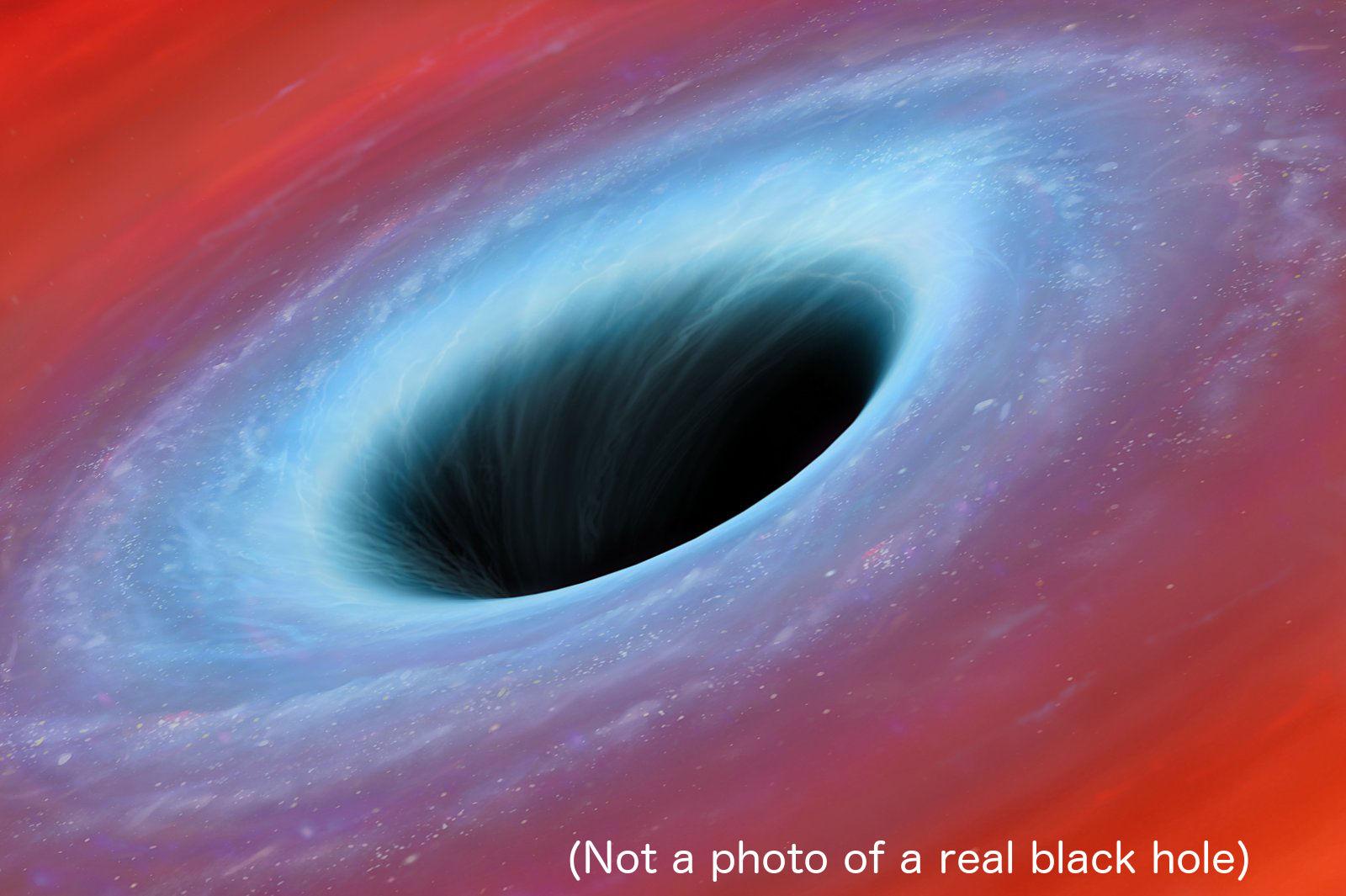 The Event Horizon Telescope project's astronomers can now breathe a sigh of relief. They finally managed to observe Sagittarius A* for five sleepless nights after switching on the array on April 4th. In other words, the team might have taken the first picture of a black hole ever. There were nights when they had to stop their observations due to bad weather or something going wrong with their system, but they ultimately wrapped up on April 11th, 11:22 AM ET.

The Event Horizon Telescope is an array of powerful radio observatories around the world. When connected, they turn into one virtual telescope as big as the planet with a diameter of 6,200 miles. The scientists pointed those powerful radio telescopes to two tiny points in the sky: one of them is Sagittarius A*, the supermassive black hole in the center of our own galaxy, while the other is the black hole in the center of a nearby galaxy called M87.

Team member Heino Falcke from Radboud University in Nijmegen, The Netherlands, said "even if the first images are still crappy and washed out, [they] can already test for the first time some basic predictions of Einstein's theory of gravity in the extreme environment of a black hole." The photo "will turn black holes from some mythical object to something concrete that we can study."

Despite successfully collecting data the past few days, the team will have to spend the next months wondering if they were actually able to snap the first photo of a black hole. See, each of the eight participating observatories produced around 500TB of data divided into 1,024 hard drives. The locations aren't equipped to process them locally, so jets will fly them to the MIT Haystack Observatory in Massachusetts and the Max Planck Institute for Radio Astronomy in Bonn, Germany. Both labs have supercomputers that can crunch a massive amount of data. It could still take until early 2018 before we see the results, though, since the hard drives from the South Pole can't be flown out until the end of October.

That's a lot of work for something that might not bear fruit. Still, the team remains optimistic. This is the first time the South Pole telescope and the Atacama Large Millimeter/submillimeter Array (a group of 66 radio dishes in Chile) are used to observe the black holes, after all. Atacama alone increases the array's power ten-fold, and power is what the telescope needs to be able to observe something so far away.

So, what kind of image should you expect to see? Probably nothing like the colorful artist rendition above. Based on Einstein's theory of general relativity, the photo will show a crescent of light emitted by gas and dust in the accretion disk surrounding a black circle. If it shows something else, then we'll bet millions of scientists around the globe will be very, very busy in the future.

In this article: blackhole, eventhorizon, eventhorizontelescope, sagittariusA, science, space
All products recommended by Engadget are selected by our editorial team, independent of our parent company. Some of our stories include affiliate links. If you buy something through one of these links, we may earn an affiliate commission.