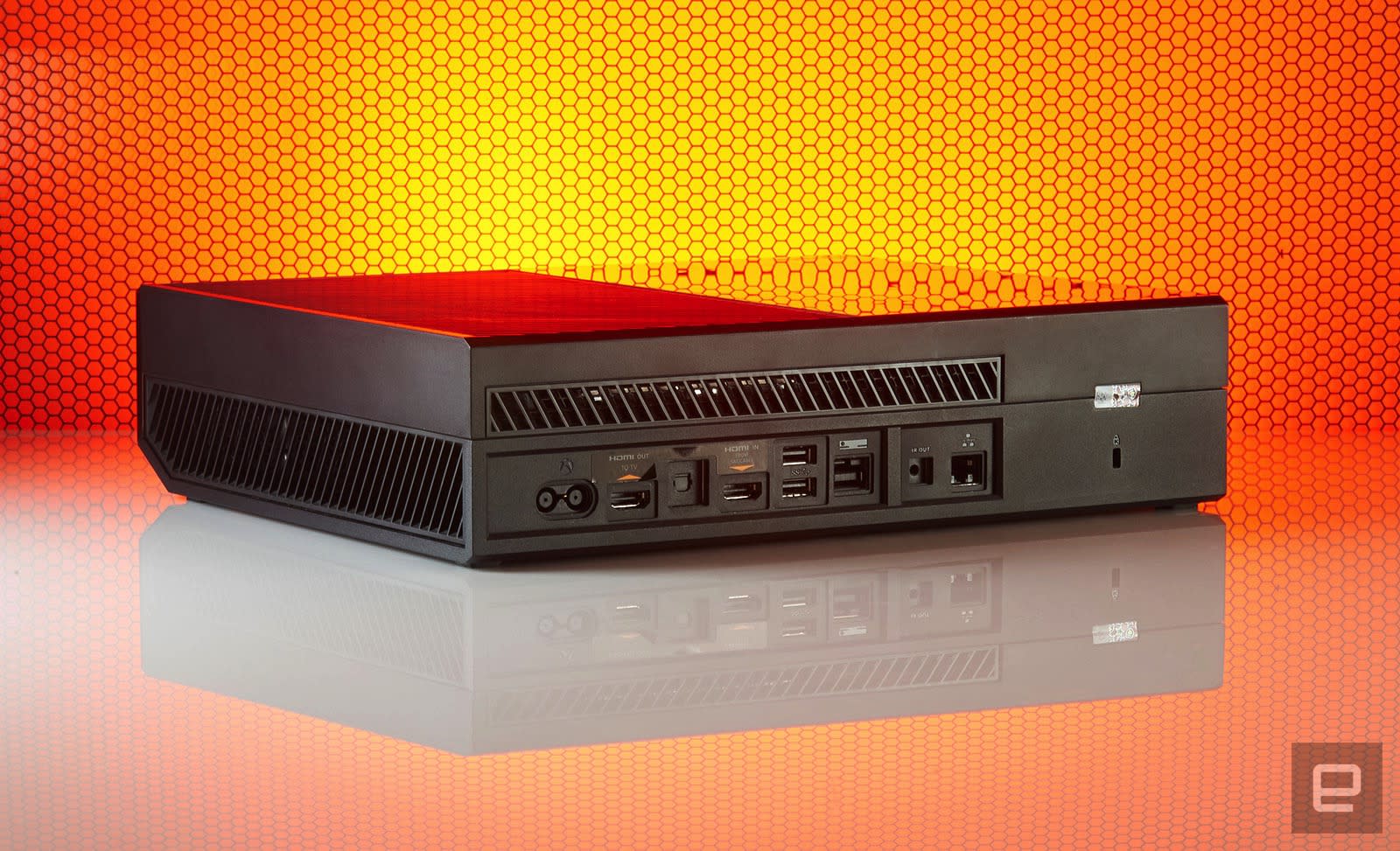 According to a Reddit user, Microsoft may be looking to offer self-service refunds for games. The feature, as discovered by user gaymerRaver, apparently enables users that have purchased a game on Xbox One or Windows 10 to get a full refund. There are some caveats, however, including that any title you want to return must have been played for less than two hours.

Other conditions include the fact that you can't return the title in the first day of purchase, nor more than 14 days afterward. Oh, and DLC, Season passes and certain, as-yet unnamed Windows 10 apps are not included in the deal. Plus, Microsoft reserves the right to boot anyone who it thinks is abusing the system and taking too many refunds. That's pretty much the same terms and conditions that Steam offers, albeit Valve lets people write in to argue for a refund should they feel the need.

Right now, the feature is in alpha on the Xbox One preview program, and will need plenty of testing before Microsoft takes it forward. Still, nice to see the company making it easier to get your money back if you click something and suddenly realize that you've made a terrible mistake.

In this article: Apps, av, Games, gaming, Microsoft, Money, Purchases, Refunds, Windows10, XboxOne
All products recommended by Engadget are selected by our editorial team, independent of our parent company. Some of our stories include affiliate links. If you buy something through one of these links, we may earn an affiliate commission.