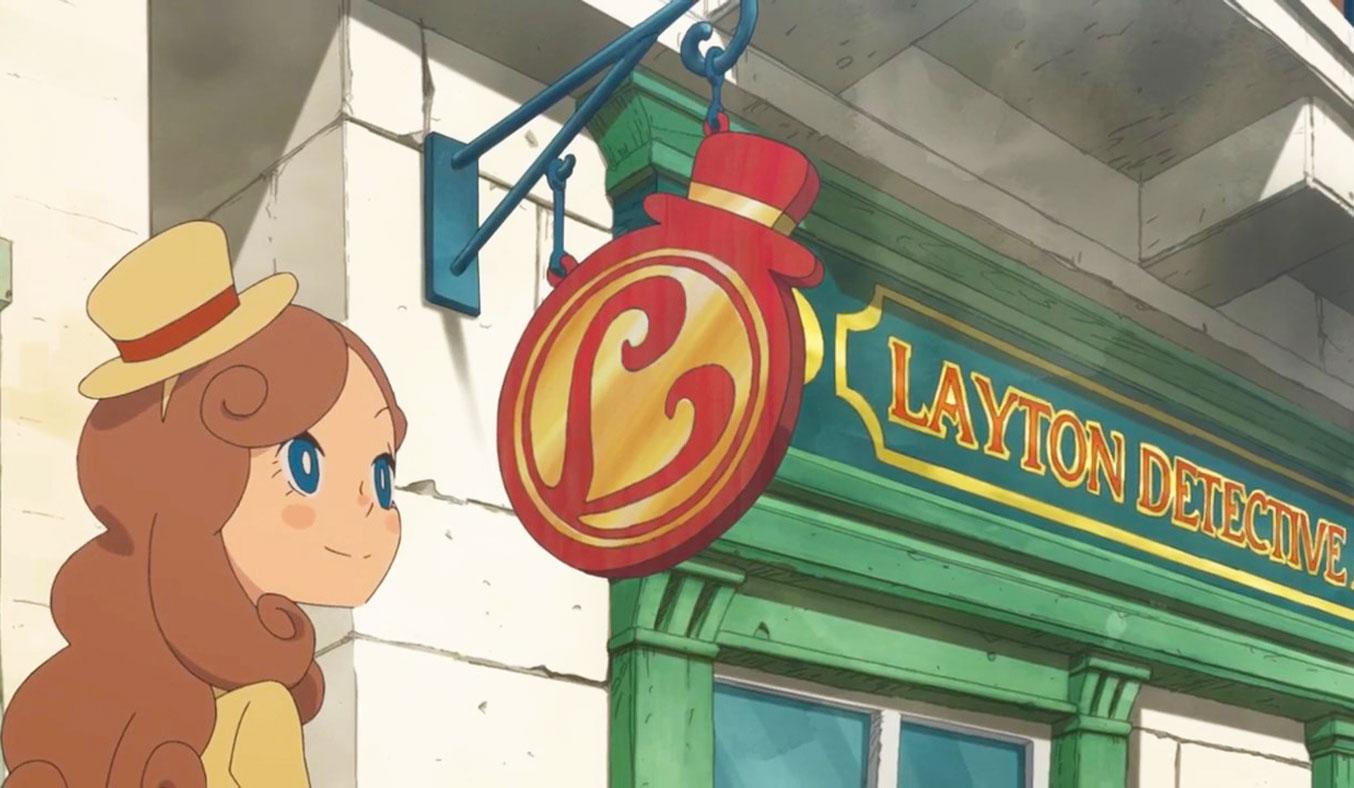 Last we knew, the new Professor Layton game's differences from prior releases were relegated to its protagonist and the absence of its original puzzle designer. Now word is out that Layton's Mystery Journey: Katrielle and the Millionaire's Conspiracy will arrive on Android and iOS this July 20th, ahead of its stateside debut on Nintendo's 3DS handheld. According to publisher/developer Level 5 (spotted by Kotaku), the only way to play on 3DS at launch will be with an imported version and a Japanese console. Domestically, a localized version will release at some point after the mobile versions.

Pricing is going to be interesting here. On 3DS it costs ¥4,800 ($44.20), while the mobile version is ¥1,900 ($17.50) -- less than half that. How? In-app purchases, of course. The press release stresses that you can play to the end without buying anything, though. Does that mean it'll only have half the puzzles? Or that side quests will be hidden in some way? That's anyone's guess for now.

We've seen disparities in pricing before with the mobile and handheld versions of Grand Theft Auto: Chinatown Wars, for example, but not exactly like this. When Rockstar ported the handheld crime simulator to mobile devices, it was well after their initial release. Furthermore, the DS and PSP were kings of gaming on the go at the time -- Android devices and iPhones hadn't caught up just yet. Okay, the PSP was far less popular, but the point still stands.

That was in 2009. In 2017, things are a lot different. Sony's relationship with handheld gaming is... complicated, and the current 3DS is getting long in the tooth and waning a bit in popularity. So, maybe this move by Level 5 is prescient.

In this article: 3ds, android, business, gaming, ios, LaytonsMysteryJourneyKatrielleandtheMillionairesConspiracy, level5, localization, mobilegaming, nintendo, professorlayton
All products recommended by Engadget are selected by our editorial team, independent of our parent company. Some of our stories include affiliate links. If you buy something through one of these links, we may earn an affiliate commission.