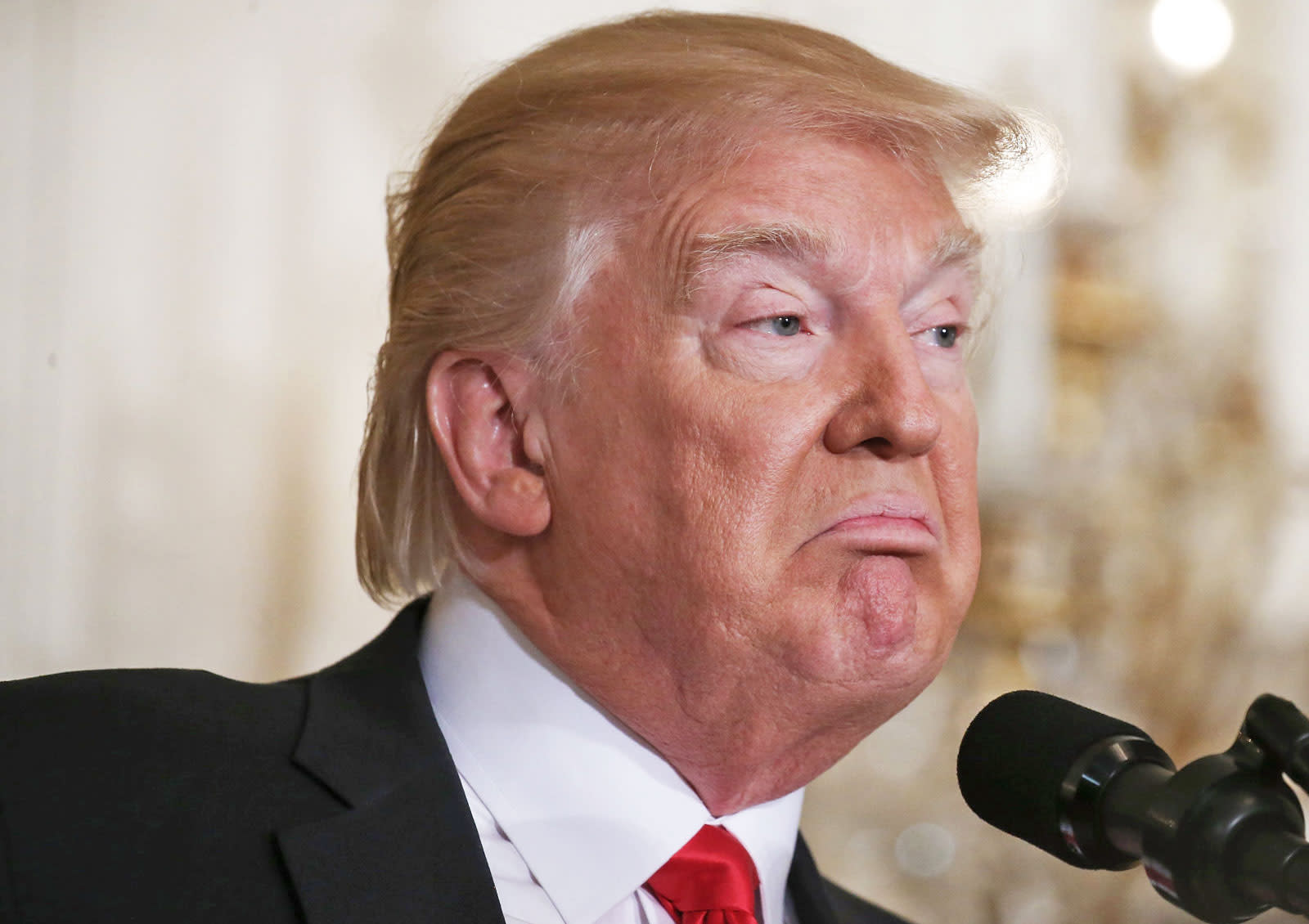 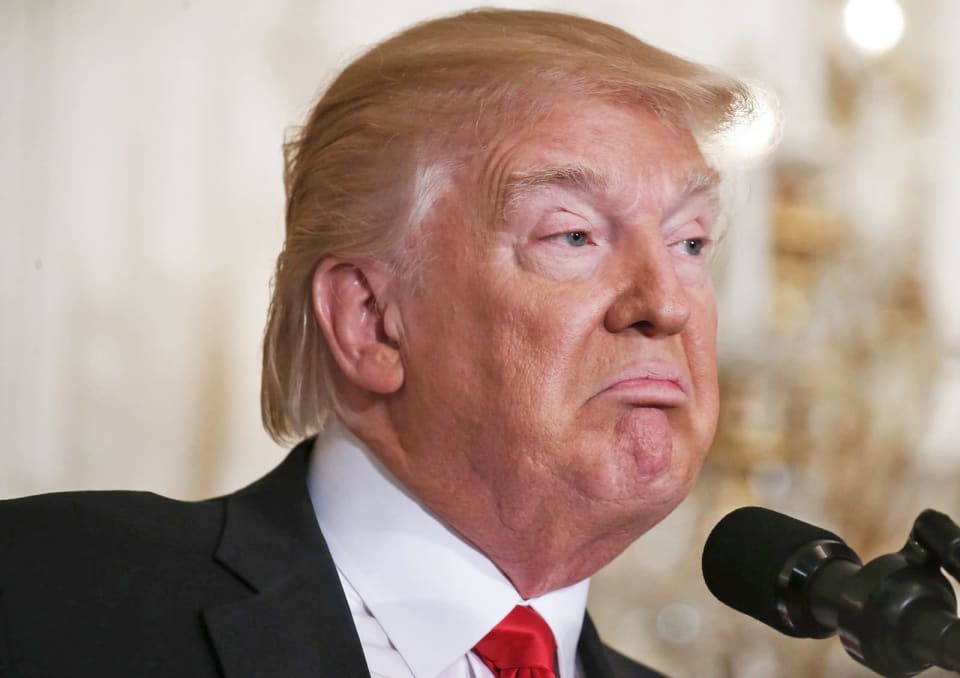 Reversing yet another Obama-era practice, the Trump administration announced on Friday that it will not only be keeping its visitor logs secret for five years after Trump leaves office, but will be shuttering the Open.gov portal. This is where the previous administration posted visitor logs, financial disclosures and data on White House staff.

Officials argue that the portal had become redundant and closing it would save $70,000 over the next three years. The administration had "broken new ground in ensuring our government is both ethical and accessible to the American people," according to officials, because the White House had issued more press passes and prohibited lobbyists from getting federal positions. The data from open.gov will be rolled over into the open.whitehouse.gov portal in the coming months.

The move was immediately condemned by transparency advocates. "By announcing a return to secrecy for White House visitor logs, the Trump administration has continued to evade public accountability and transparency for the highest office," John Wonderlich, executive director of the Sunlight Foundation said in a statement. "While this action is no surprise for a President whose tax returns remain secret, who has proclaimed the free press the enemy of the American people, and who has refused to fully divest from his businesses, the White House's failure to disclose visitor logs demonstrates again that American leadership on open government will not come from this Presidency."

This isn't the first time that the administration has sought to obfuscate information. In mid-February the White House cleared a large amount of data from open.whitehouse.gov. The positions of White House CIO and chief digital officer, which spearheaded digital transparency initiatives under Obama, have yet to be filled as well.

As for the visitor logs, White House communications director Michael Dubke claimed that they are being kept secret due to "the grave national security risks and privacy concerns of the hundreds of thousands of visitors annually." The president is also relying on a federal court ruling that found that the logs count as "presidential records" and therefore not eligible for FOIA requests. This is a sharp departure from Obama's policy, which voluntarily granted access to more than 6 million documents during his administration.

Strangely, as seemingly with all of Trump's executive decisions, there is a prognosticating tweet from the president himself from 2012:

Why is @BarackObama spending millions to try and hide his records? He is the least transparent President--ever--and he ran on transparency.

The White House has not responded for request for comment at the time of this post's publication. It will be updated when the administration replies.

In this article: Barack Obama, culture, Donald Trump, DonaldTrump, government, open.gov, politics, PresidentObama, privacy, transparency, Trump, White House, WhiteHouse
All products recommended by Engadget are selected by our editorial team, independent of our parent company. Some of our stories include affiliate links. If you buy something through one of these links, we may earn an affiliate commission.