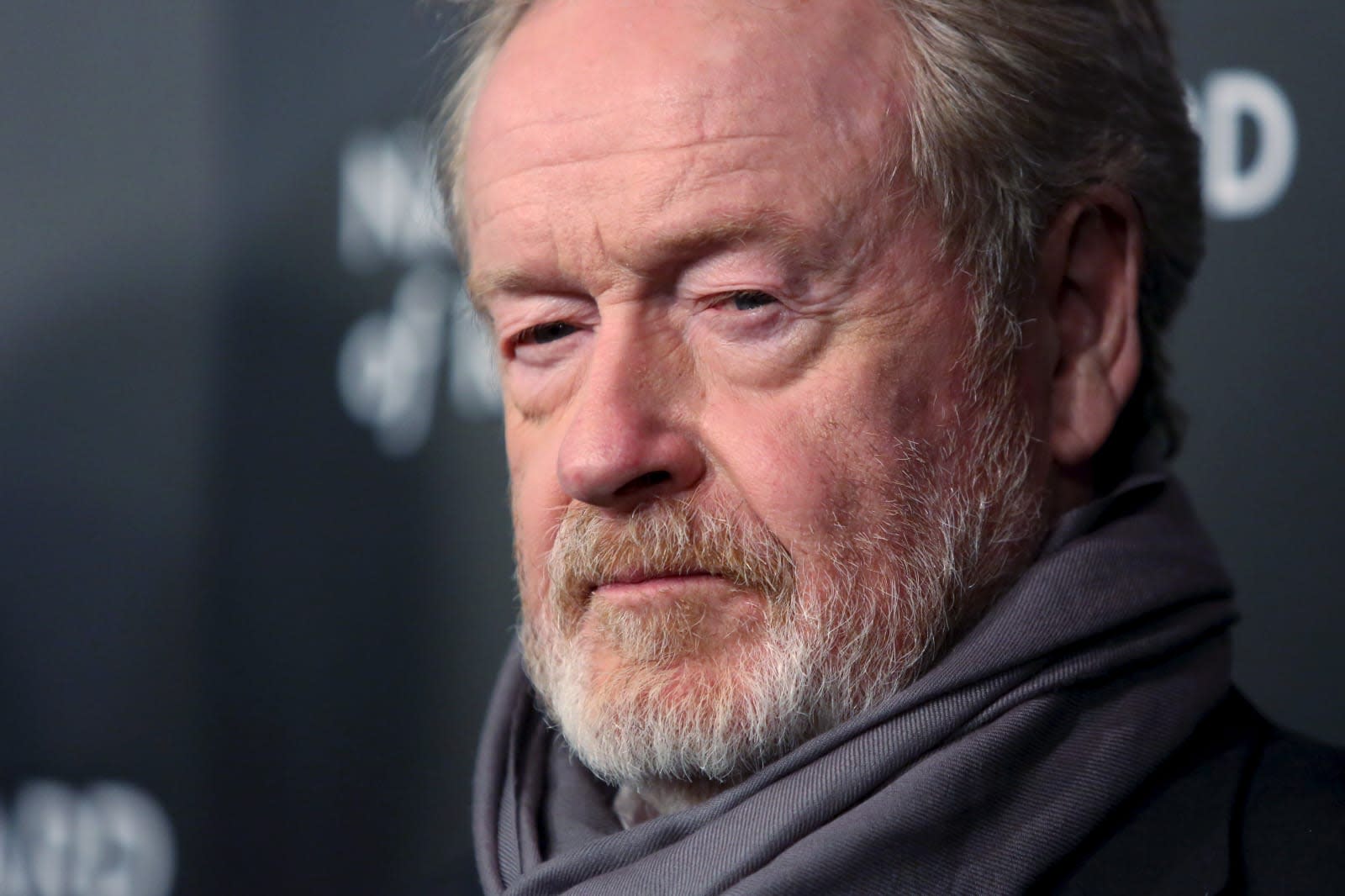 Filmmaker Ridley Scott isn't a stranger to using emerging tech to push his creative vision. I mean, for all of Prometheus' faults, Scott's use of 3D wasn't one of them. Back in 2015 Scott said he was working on a a mystery VR project, so today's news that his RSA Films outfit is launching RSA VR as a company "dedicated" to virtual reality, augmented reality and mixed media perhaps isn't too surprising. However, it does signal that Scott has an eye to the future beyond whatever timelines the Alien and Blade Runner universes take place in. In fact, the first project for RSA VR is a previously-announced Alien: Covenant vignette.

"We have been heavily involved in VR for the past few years, and having a dedicated stand-alone division underscores our commitment to immersive media in both the brand and entertainment space," RSA's president Jules Day said in a statement. Seeing one of the biggest names in old-guard filmmaking putting his weight behind VR is probably a pretty good sign for the medium's future.

Maybe more exciting than the upcoming Alien tie-in is an episodic documentary from Michael Muller, though. If you aren't familiar with his name, you've almost assuredly seen his work. He's provided the photography for countless movie posters including Captain America: Civil War, Deadpool, Inherent Vice and HBO's post-apocalyptic series The Leftovers. Beyond that, he's also an incredibly accomplished underwater photographer, training his lens on sharks and other sea-life.

His involvement is only a single phrase in the press release, however, and other details are scarce. But hopefully it involves sharks. Just thinking of how cool New York Times' VR documentary about whales was and crossing it with PlayStation VR's Ocean Descent is making me kind of giddy.

Spent 10 hours in the studio and then just flew through the night I'm one more plane away from the above!!! Epic week of diving ahead. Just a little 10 hour lay over to get through. #Travel #neckpillow #ipad #Gum #mastersANDdynamics #water and copy of #SHANTARAM to read for the 2nd time.

In this article: alien, AlienCovenant, augmentedreality, av, bladerunner, entertainment, filmmaking, michaelmuller, mixedreality, ridleyscott, rsafims, rsavr, virtualreality
All products recommended by Engadget are selected by our editorial team, independent of our parent company. Some of our stories include affiliate links. If you buy something through one of these links, we may earn an affiliate commission.