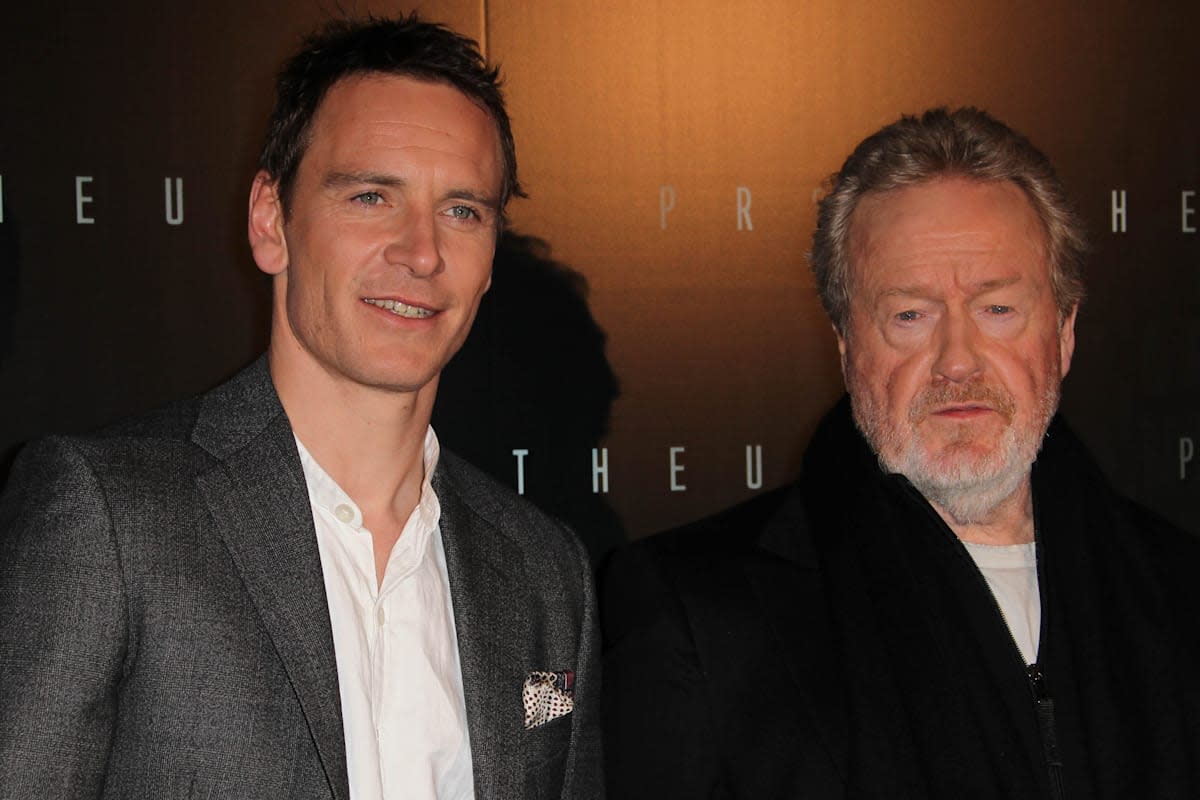 For a 77-year-old guy who's been pumping out films for decades, Ridley Scott shows no signs of slowing down. The director has The Martian hitting theaters this week (his best film in some time), he's planning for three more Prometheus films, and he's producing a sequel to Blade Runner. Now, you can add VR to the mix. In an interview with Yahoo, Scott revealed that he's working on a mystery virtual reality project. "You have to go for it," Scott said when asked if he was considering VR. "You've got to, you'd be stupid not to." While he won't reveal which film the VR project is attached to (it would certainly make sense for the Blade Runner world), he envisions it being "a domestic experience, where you can sit in a room like this and [walk] through a whole universe by yourself, and then pass it on to your family." Fox is already producing a 15-minute VR experience for The Martian directed by Robert Stromberg, but the idea of Scott bringing his talent to VR is even more exciting.

In this article: hdpostcross, RidleyScott, VR
All products recommended by Engadget are selected by our editorial team, independent of our parent company. Some of our stories include affiliate links. If you buy something through one of these links, we may earn an affiliate commission.