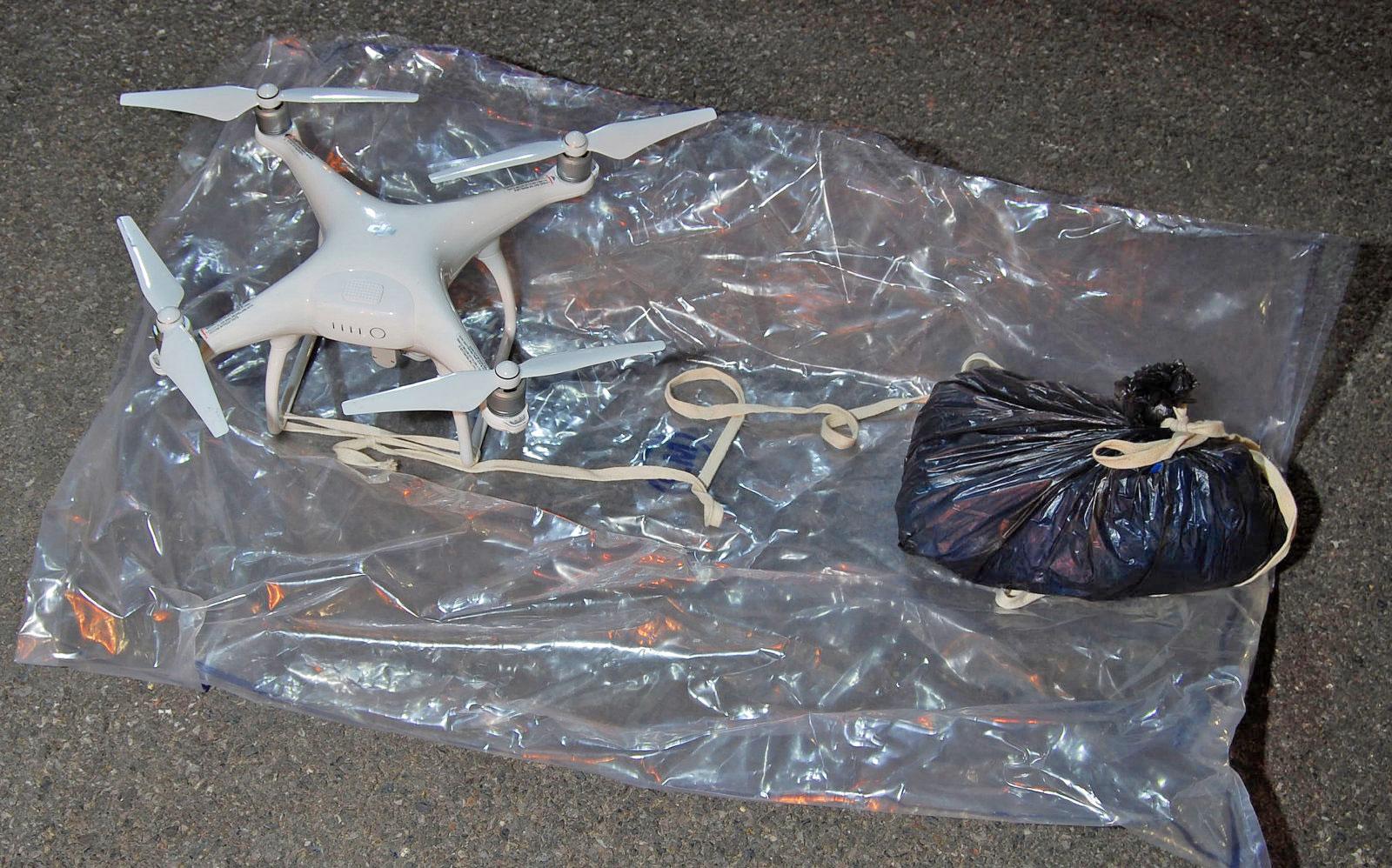 Training carrier pigeons to fly contraband beyond prison walls is undeniably canny, but these days all you need is an inexpensive drone to do the same job. While perhaps not as reliable, remote-controlled mules carrying drugs and phones into prisons are now a persistent problem for law enforcement. So much so that today the UK government has announced a new "specialist squad of prison and police officers" has been assembled to investigate the flying smugglers.

If you're picturing a crack team of drone gun-wielding heavies with eagles perched on their shoulders, sorry to burst your bubble, but it's more of an intel-sharing initiative. Police and prison officers will work with other agencies to examine drones recovered from unsuccessful runs to identify those involved in the smuggling operations, passing that info down to local-level officers to act on.

The first Brit to be jailed for flying contraband into prisons by drone received a 14-month sentence last July, but within today's announcement, the government highlights other, more recent convictions. In October last year, a man was given three years and four months after he was caught outside a prison in Warrington with drugs and a drone in his bag. The heftier sentence of four years and eight months was handed down to another man in December, following his attempt to fly drugs and phones over the walls of HMP Manchester.

In this article: drone, gadgetry, gadgets, gear, law, LawEnforcement, police, prison, security, transportation, uav
All products recommended by Engadget are selected by our editorial team, independent of our parent company. Some of our stories include affiliate links. If you buy something through one of these links, we may earn an affiliate commission.