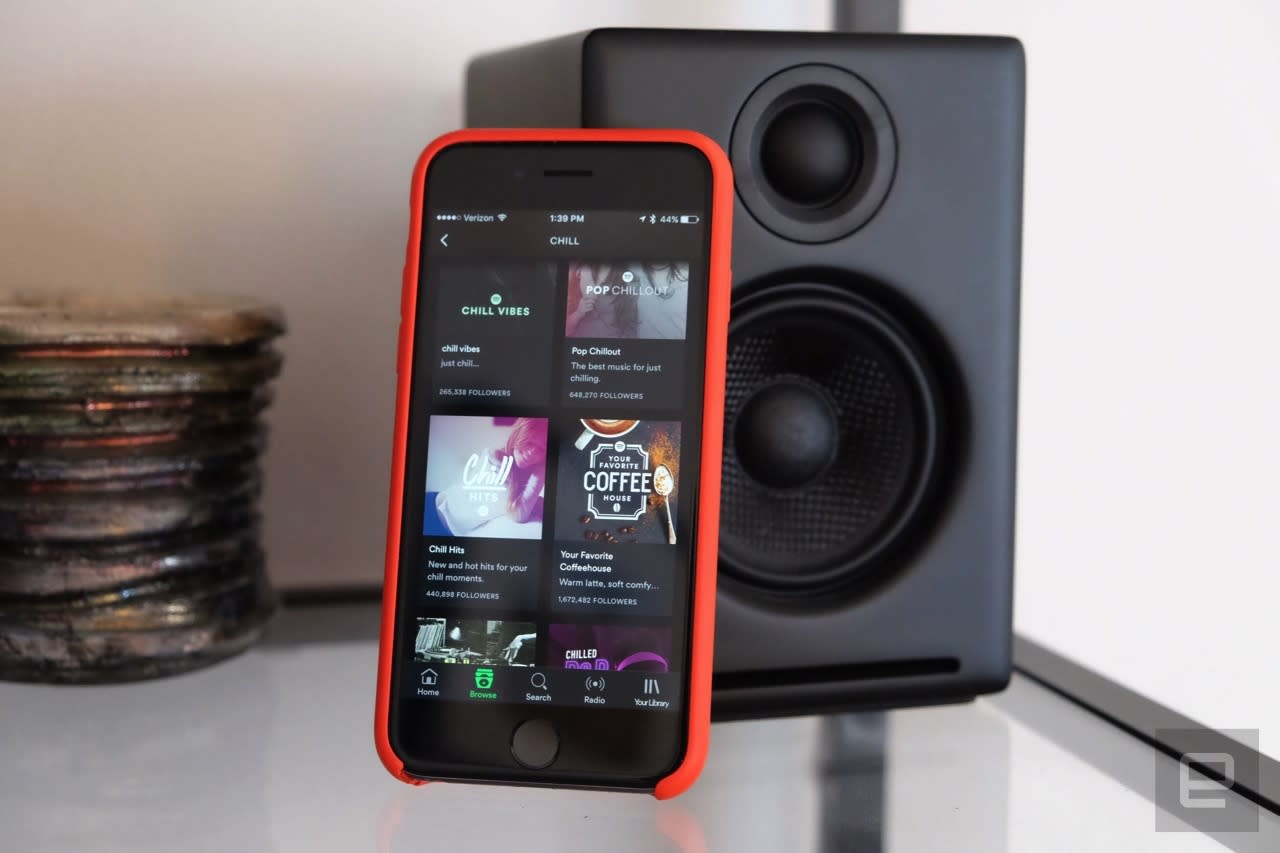 In a victory for net neutrality, Canada's telecom regulator has ruled against a carrier offering 'free' music streaming as part of a zero-rating scheme. Quebecor's 'Unlimited Music' allows premium Videotron subscribers to use select streaming apps, such as Spotify, Apple Music and Tidal, without the data counting towards their monthly allowance. Many believe this type of scheme violates the principles of net neutrality, which argue all data should be treated equally. If certain apps are 'free' to use, others -- which could offer a superior experience, but simply don't have the cash to be involved in a carrier's program -- are put at an unfair disadvantage.

Clearly, the Canadian Radio-television and Telecommunications Commission (CRTC) supports this view. In its ruling, the watchdog said the scheme created an "undue and unreasonable disadvantage" for services that weren't included, such as internet radio stations. It argued the plan was also unfair to Videotron subscribers who were ineligible for the scheme, as well as customers who are eligible but prefer other services. "Rather than offering its subscribers selected content at different data-usage prices, Internet-service providers should be offering more data at lower prices," Jean-Pierre Blais, chairman of the CRTC said in a statement.

Videotron said it was "disappointed" in the regulator's decision, and felt the scheme was necessary to set itself apart in the market. It will now study the decision, which "directs" the carrier to fall in line with the Telecommunications Act by July 19th, 2017. Videotron says customers who use Unlimited Music can continue doing so "until further notice."

CRTC's ruling isn't a blanket ban on zero-rating. As Bloomberg reports, it could have ramifications for larger telecom companies such as Telus and Rogers Communications, however. Alongside the Videotron decision, the regulator has published a "framework" for assessing "differential pricing practices," or zero-rating. Precise rules, it says, would quickly become outdated due to the fast-paced nature of the industry. Instead, it hopes a rigorous set of criteria, including "the impact on internet openness and innovation," will be enough to judge companies on a case-by-case basis.

The stance is in direct opposition to the US. Ajit Pai, the new chairman of the FCC, called net neutrality a "mistake" at Mobile World Congress in February, preferring a "light touch" to internet regulation instead. Subsequent reports by Reuters and the Wall Street Journal have hinted at a soon-to-be-announced rollback of net neutrality rules created under the Obama administration. The reversal will likely strip the FCC of its powers over internet service providers and transfer them across to the FTC. Canada, it seems, is keen to strike a different regulatory path.

In this article: business, canada, CRTC, gear, internet, musicstreaming, netneutrality, Quebecor, videotron, zerorating
All products recommended by Engadget are selected by our editorial team, independent of our parent company. Some of our stories include affiliate links. If you buy something through one of these links, we may earn an affiliate commission.