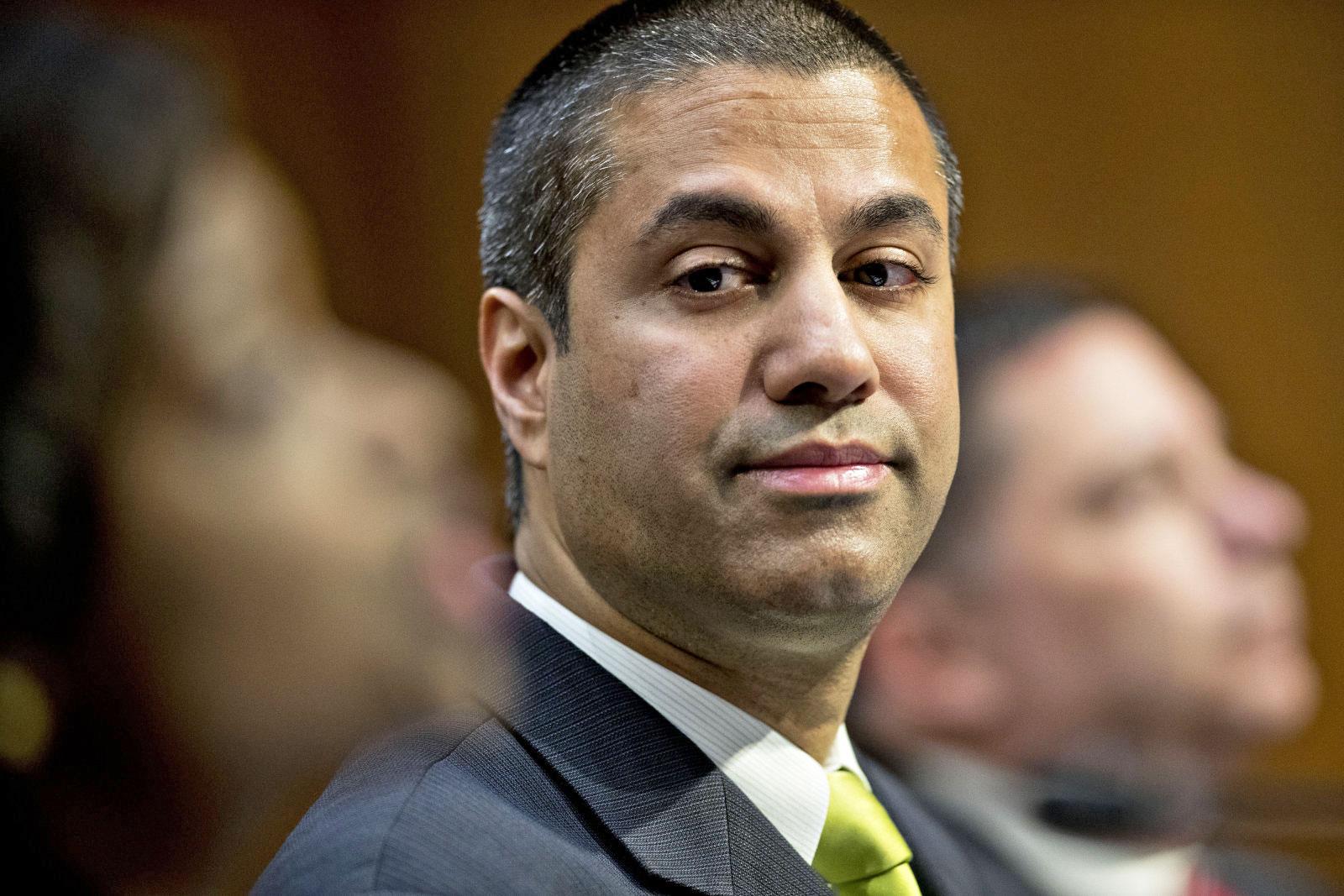 Reuters and the Wall Street Journal are reporting that Ajit Pai is preparing the ground for his rollback of Net Neutrality. The FCC chief reportedly sat down with telecoms groups to hash out his plan to end the regulations he has previously called a "mistake."

It's believed that the plan will see Net Neutrality wiped away, with the FCC handing its enforcement power to the FTC. One interesting twist is that Pai has, apparently, asked ISPs to sign an agreement not to artificially throttle internet traffic. Instead, those companies will be asked to add a promise to their terms of service not to force low-paying users into slow lanes.

Of course, it's much harder to enforce a promise than a rule, so any agreement may not have much weight if these companies do misbehave. In addition, the FTC's current head, Maureen Ohlhausen, is a vocal critic of Net Neutrality and believes in a light touch approach. That could give ISPs carte blanche to do whatever they want to gouge people and companies for access to the internet.

Both publications believe that Pai is likely to present his plans for killing off Net Neutrality to the FCC in the next couple of months.

In this article: AjitPai, FCC, FTC, gear, internet, NetNeutrality, politics
All products recommended by Engadget are selected by our editorial team, independent of our parent company. Some of our stories include affiliate links. If you buy something through one of these links, we may earn an affiliate commission.