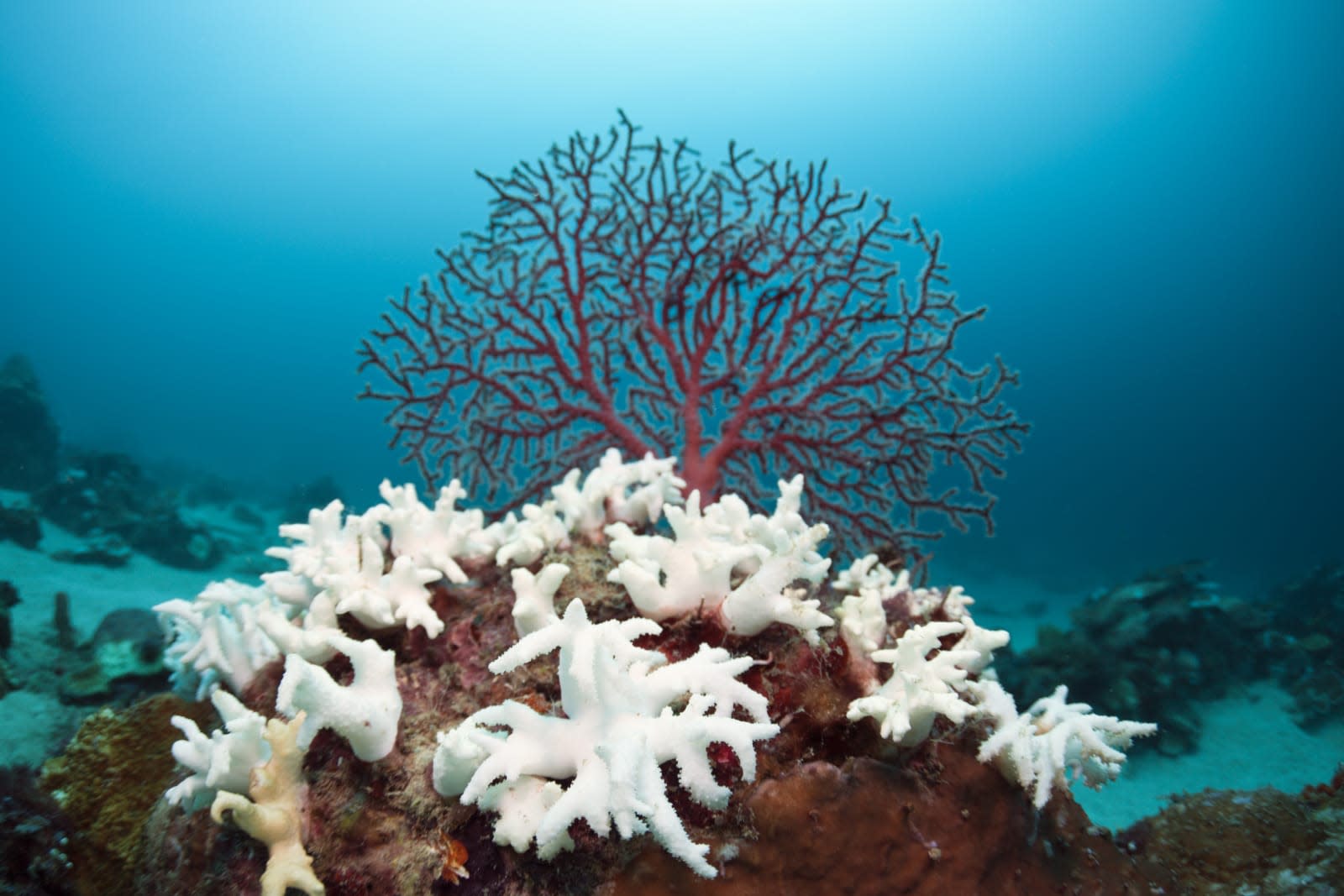 Australia's Great Barrier Reef is dying due to changes in ocean temperature, and conventional attempts to save it (such as improving water quality or limiting fishing) haven't panned out. However, scientists might have an unusual approach that works: tweaking the clouds above the reef. They're investigating the possibility of lowering the ocean temperature by artificially brightening clouds, increasing their ability to reflect heat away from the sea below. It's not as far fetched a concept as it sounds.

Most likely, this would work by spraying salt particles that are just large and abundant enough to brighten low-level marine clouds that tend to hover around coastlines. The salt would promote droplet formation and lead to larger, denser clouds. The approach could scale up as needed, and it's fairly eco-friendly -- the biggest concern may be the ships you'd need to brighten clouds along the Great Barrier Reef, which runs for more than 1,400 miles.

Whether or not such a project goes ahead is still far from certain. The research team is starting climate modelling in May to determine whether or not brightening would make enough of a practical difference, and there's no guarantee that it does. It's not clear that there are enough of the right clouds in the area. And of course, any effort on this scale would require significant government support to stand a chance.

If the technique does work, though, it wouldn't necessarily be limited to coral fields. The Summen Project, a university-backed study of how climate affects redwood trees, is exploring the possibility of using a similar artificial fog to give redwoods moisture and protect them against climate change. The techniques developed here could theoretically help in many situations where water vapor is key to protecting nature.

In this article: australia, bleaching, climatechange, cloud, clouds, coral, environment, greatbarrierreef, green, science, tomorrow
All products recommended by Engadget are selected by our editorial team, independent of our parent company. Some of our stories include affiliate links. If you buy something through one of these links, we may earn an affiliate commission.