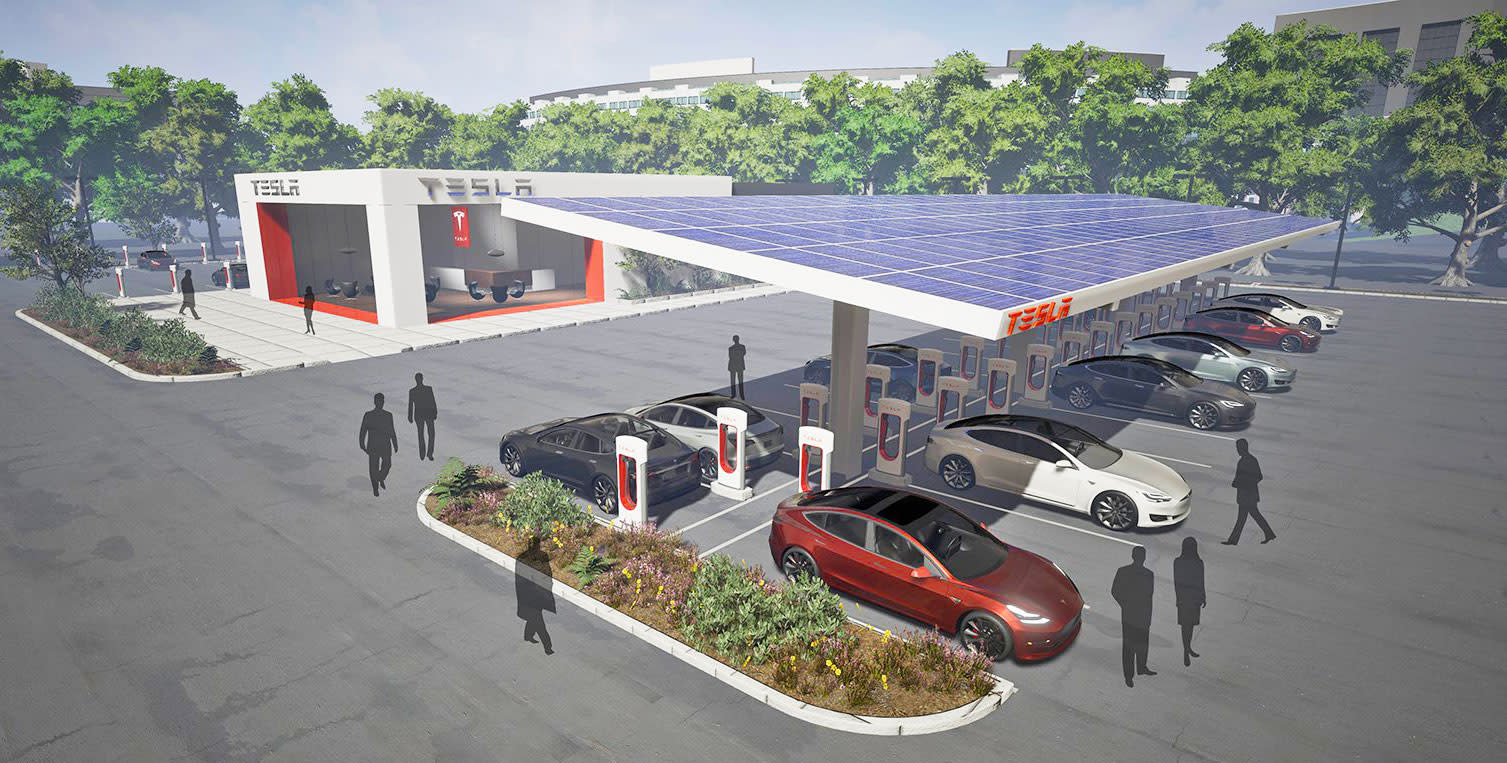 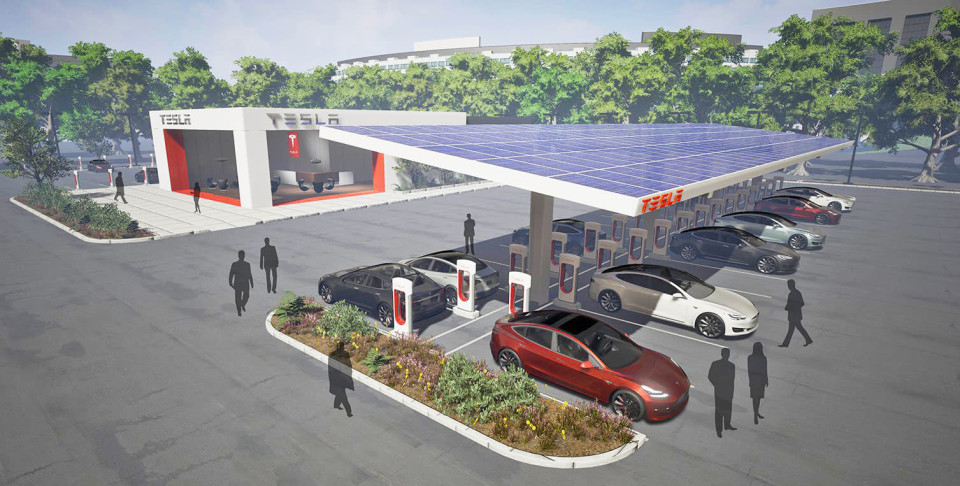 Tesla is working hard to make it easier for its customers to charge their electric cars on the go. Back in February, the company revealed that it'll be doubling its Supercharger network in 2017. It doubled down on that claim this morning, with the announcement that it'll have 10,000 Superchargers available by the end of 2017. Additionally, Tesla is planning to build larger Supercharger sites to fit "several dozen" cars, and it's increasing the amount of Destination Charging locations (for slower refueling) to 15,000 globally, up from 9,000 last year.

The Supercharger expansion is particularly impressive, since it took the company five years to build 5,400 chargers. It makes sense, though, as Tesla is gearing up for the launch of its mass market Model 3 vehicle, which is set to begin production in July. If the company wants EVs to be accepted by consumers, it needs to make it easy for them to refuel. It'll still take you around 40 minutes to get an 80 percent charge on the current Superchargers, but the company has hinted that next-generation units will be significantly faster.

While the Destination Charger expansion is a bit less exciting, since they refuel much more slowly, it's still very useful for overnight charging. And, in addition to larger Supercharger sites, Tesla claims it's planning to position some of those away from highways so local drivers can refuel easily. Tesla owners still have to deal with a bit more inconvenience than gas drivers, but at least it looks like the company is working quickly to ease their pain.

In this article: EVs, gadgetry, gadgets, gear, Supercharger, Tesla, tomorrow, transportation
All products recommended by Engadget are selected by our editorial team, independent of our parent company. Some of our stories include affiliate links. If you buy something through one of these links, we may earn an affiliate commission.