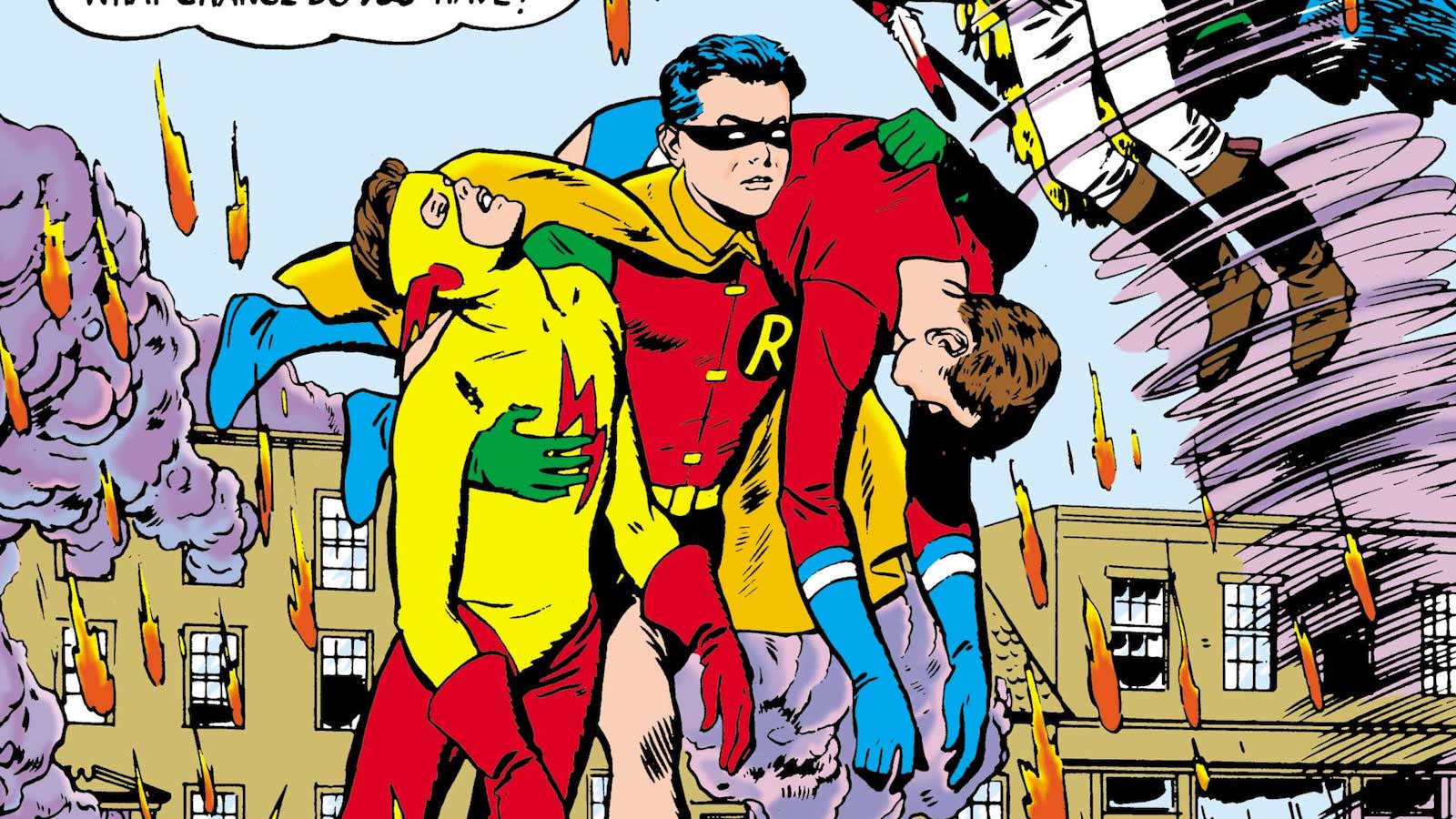 DC Entertainment is getting into the streaming space with help from Warner Bros., according to The Hollywood Reporter. What's more, the company's own service is said to be launching with a Titans live-action show, as well as the third season of Young Justice. If you recall, a pilot for Titans, which centers around characters like Dick Grayson (aka Robin), Arrow, Flash and Supergirl, had been in the works at TNT before the network decided to kill that project unexpectedly. But now it looks like you'll have a chance to watch it come 2018, when DC Entertainment and Warner Bros. are rumored to be introducing the product.

In 2015, Time Warner CEO said certain seasons of DC Comics shows could be slow to hit services such as Netflix and Hulu, claiming that cable customers would have dibs on them. Thanks to the popularity of online streaming, though, things are changing. As for how much DC Entertainment's offering is going to cost, there are no details yet, but it's only a matter of time before that starts coming out. For now, fans who have been waiting for a Titans show at least have something to look forward to.

In this article: av, dc, dccomics, dcentertainment, entertainment, gear, internet, robin, streamingservice, streamingvideo, teentitans, titans, tnt, warnerbros, youngjusticeoutsiders
All products recommended by Engadget are selected by our editorial team, independent of our parent company. Some of our stories include affiliate links. If you buy something through one of these links, we may earn an affiliate commission.