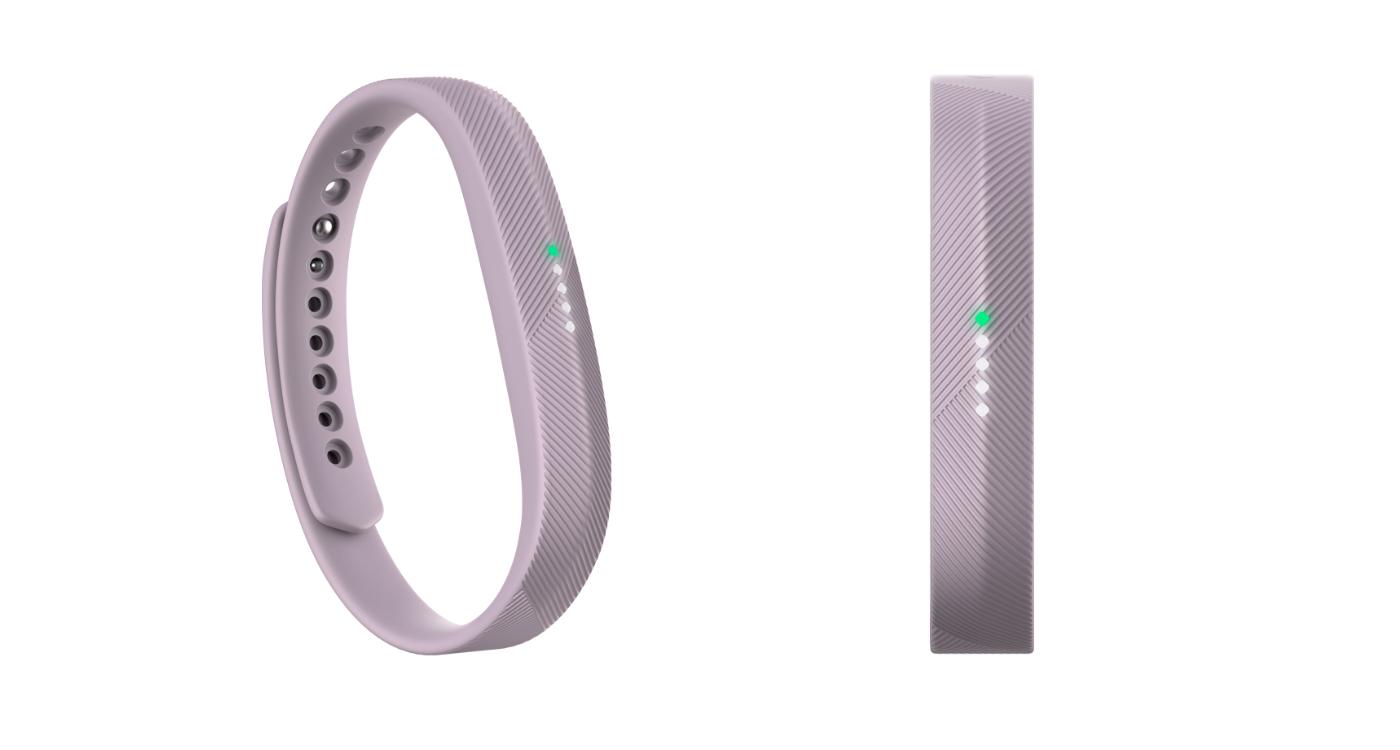 Dina Mitchell was reading a book on Tuesday in her Wisconsin home when the Fitbit Flex 2 on her wrist exploded, causing second-degree burns, she told ABC News. Mitchell reportedly tore the device off of her arm as it was still on fire, and doctors had to remove melted plastic and rubber from the wound. She said she had worn the Flex 2 for about two weeks before the explosion.

There haven't been any other reports of malfunctioning Flex 2s in the wild, a Fitbit spokesperson tells Engadget. The company's full statement reads as follows:

"We are extremely concerned about Ms. Mitchell's report regarding her Flex 2 and take it very seriously, as the health and safety of our customers is our top priority. Fitbit products are designed and produced in accordance with strict standards and undergo extensive internal and external testing to ensure the safety of our users.

We have spoken with Ms. Mitchell and are actively investigating this issue. We are not aware of any other complaints of this nature and see no reason for people to stop wearing their Flex 2. We will share additional information as we are able."

Reports of exploding devices have skyrocketed over the past few years, as smartphones and wearables become more compact and powerful (as do their lithium-ion batteries). In 2016, Samsung notoriously recalled every Galaxy Note 7 smartphone it sold worldwide after numerous reports of devices overheating and exploding. In the wearable world, last year the Basis Peak was recalled after burning its owners.

Fitbit is investigating the report of a Flex 2 explosion, but for now it seems like an isolated incident. Still, Flex 2 owners may want to take some advice from Mitchell and log a few extra minutes of exercise today. Just in case.

"I was literally just sitting and reading when my Fitbit exploded," Mitchell told ABC News. "It was either defective or really mad I was sitting still so long. ...Either way, It burned the heck out of my arm."

In this article: explosion, fire, fitbit, FitbitFlex2, fitness, FitnessTracker, flex2, gear, wearable, wearables
All products recommended by Engadget are selected by our editorial team, independent of our parent company. Some of our stories include affiliate links. If you buy something through one of these links, we may earn an affiliate commission.