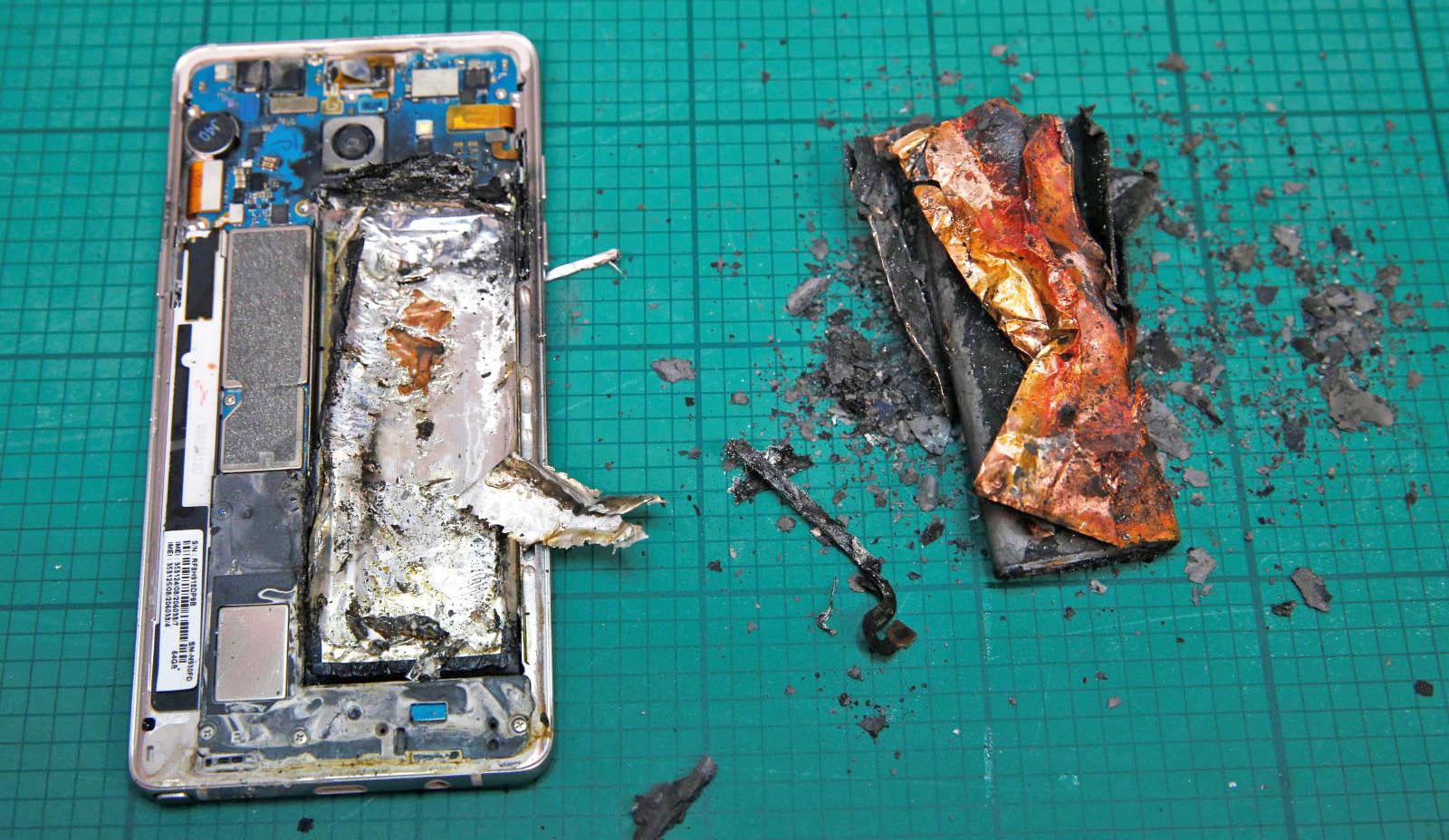 In 2015, Harris Poll ranked Samsung third in its US Reputation Quotient report, ahead of Apple, and rated it number seven last year. Thanks to the recall and eventual withdrawal of its exploding Galaxy Note 7 smartphone and arrest of CEO-in-waiting Lee Jae-yong, however, the company has tumbled to number 49. The poll, conducted between November 28th and December 16th, 2016, queried 30,519 US adults on areas like social responsibility, products & services and workplace environment.

Harris notes that corporate malfeasance and product fraud are the two biggest risks to corporate reputation. That means Samsung, with accusations of bribery against its CEO and a flawed, poorly communicated initial recall of the Galaxy Note 7, is probably lucky it didn't fall more. Apple, Google and Tesla were among the top ten in the survey, and online retailer Amazon headed the list. Companies with the lowest reputations include Comcast, Volkswagen, Charter and, at the back of the pack, airbag manufacturer Takata.

Consumer (and political) polls can have all manner of problems because of methodology, demographics and biases. The Harris Poll survey is actually at odds with an earlier Reuters/Ipsos poll finding the Galaxy Note 7 recall didn't damage the brand's reputation in the US.

Samsung has to overcome its tarnished reputation by rolling out a better gadget, and use Lee's arrest as a chance to ... cut off collusive links between business and politics.

However, the latter poll was conducted prior to the arrest of Samsung's CEO and only among Samsung and Apple smartphone owners. As a result, it didn't reflect recent developments and was more of an indication as to whether current Samsung owners would be likely to purchase a device again, not a general question about reputation.

The Harris Poll, meanwhile, rated how the population at large perceived many different companies, including Samsung. It had an unusually high 30,000-plus person sample size, and individuals were first asked to nominate and then rate two companies each with the worst and best reputations. They were then randomly assigned two other companies with which they were "very" or "somewhat" familiar and asked to rate them.

With Samsung's reputation in decline, consumers may eschew it for future smartphone, TV and other purchases. And even though the Reuters poll shows Samsung owners are willing to cut it a break, a lot is riding on its next Galaxy S8 flagship and how it handles the arrest of Lee. "Samsung has to overcome its tarnished reputation by rolling out a better gadget, and use Lee's arrest as a chance to ... cut off collusive links between business and politics," analyst Suh Yong-gu told the Korea Herald.

In this article: business, culture, GalaxyNote7, HarrisPoll, LeeJae-yong, mobile, Reputation, samsung
All products recommended by Engadget are selected by our editorial team, independent of our parent company. Some of our stories include affiliate links. If you buy something through one of these links, we may earn an affiliate commission.