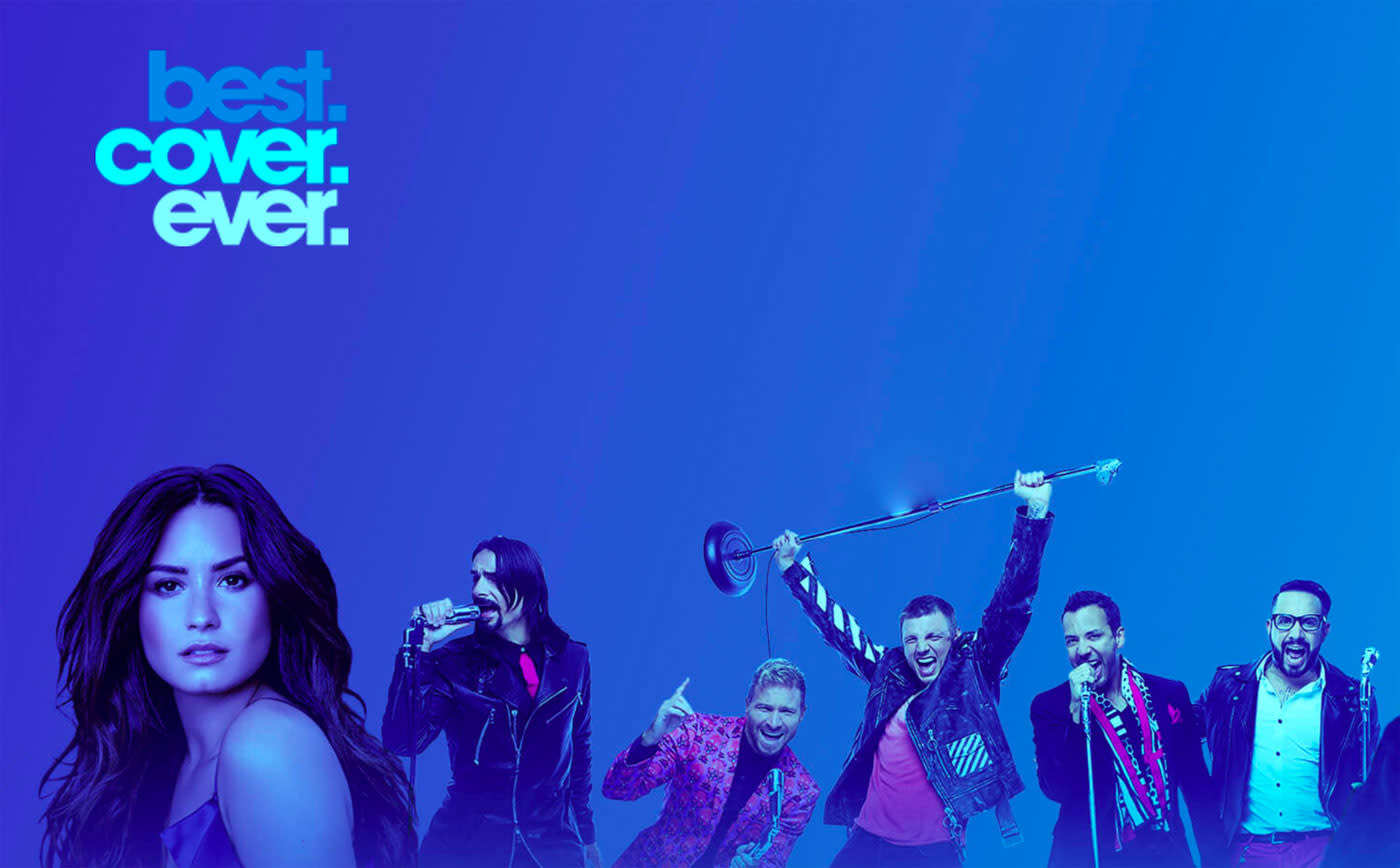 YouTube is looking for the world's next star, and it's asking Ludacris and Ryan Seacrest to help it happen. Seacrest's production company are making "Best. Cover. Ever", for the video service, with famous musicians mentoring contestants that enter by covering one of their songs. The best two entrants will appear on the show, hosted by Ludacris, with the eventual winner getting to duet with established musical talent.

YouTube isn't lacking in amateur (often amazing) covers of existing songs, but Ryan Seacrest himself reckons that covers, "are a terrific vehicle to help discover fresh talent." For the video site, it gets to taps into those magical early years of YouTube, when users believed they had a chance of making it by putting themselves out there with a modicum of talent, an acoustic guitar and a low-res webcam. Is it still even possible to get famous through only a well-received cover track? We'll see.

Artists that have already signed up for the show include the Backstreet Boys, Demi Lovato and Jason Derulo -- most of which I have heard of. Future stars can submit their covers of "As Long as You Love Me," "Confident" and "Trumpets" by May 19th right here, although the company hasn't announced a launch date for the series. More musicians are set to be announced in the coming weeks.

In this article: backstreetboys, bestcoverever, covers, demilevato, entertainment, google, internet, jasonderulo, RyanSeacrest, video
All products recommended by Engadget are selected by our editorial team, independent of our parent company. Some of our stories include affiliate links. If you buy something through one of these links, we may earn an affiliate commission.