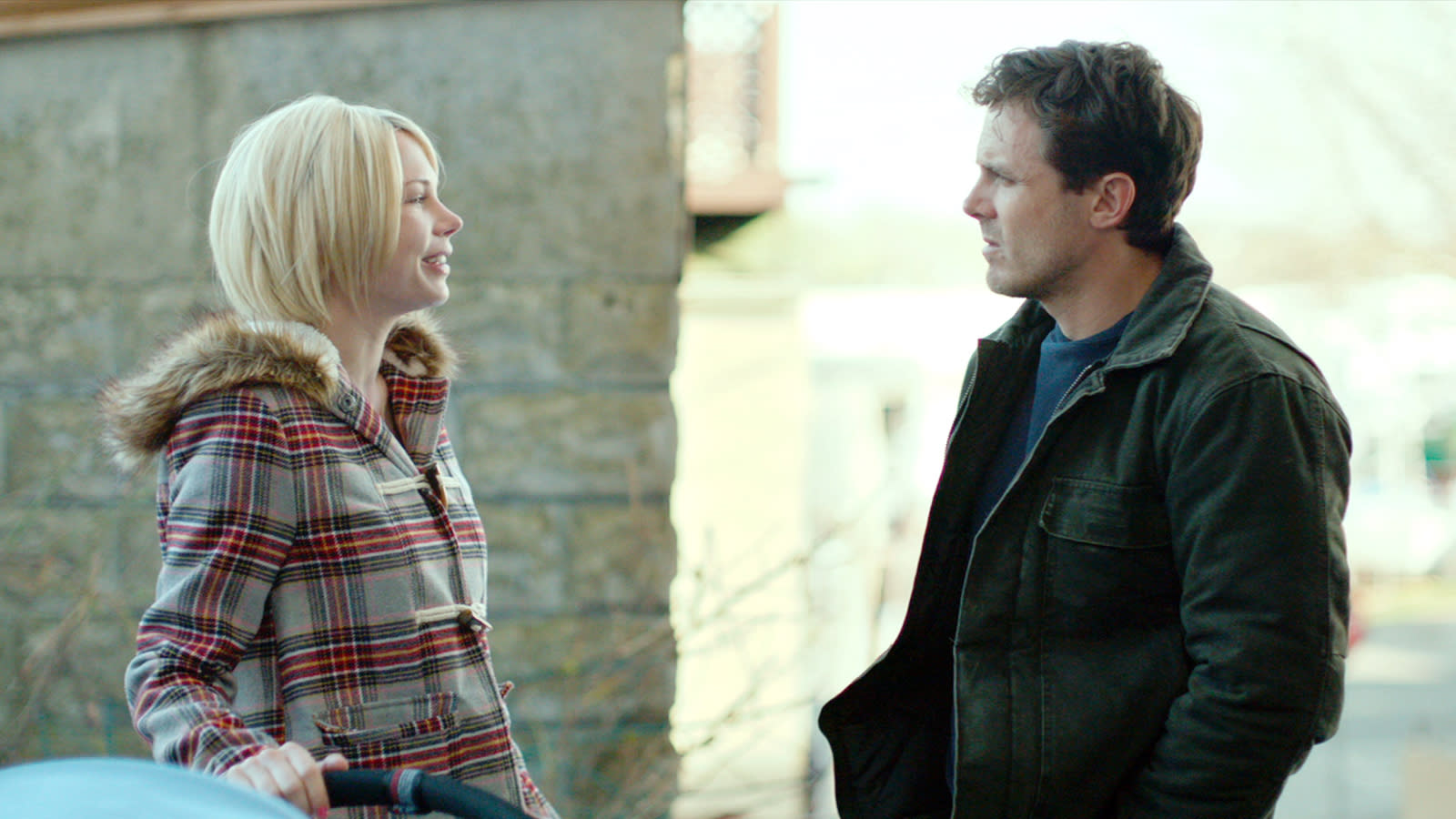 Amazon just highlighted one of the bonuses of both producing movies and running the internet service that plays them: you can offer viewer perks that conventional studios can't match. The online giant is giving away a year of free Prime membership (plus some Amazon popcorn) to every home in Manchester-by-the-Sea, Massachusetts in order to mark the streaming availability of Manchester by the Sea on May 5th. It's clearly a publicity stunt, and a modest one when it would cost just over $500,000 to give the entire 2010 population (a whopping 5,136 people) Prime access. However, the scale of the giveaway isn't what's significant here -- it's more the long-term ramifications that matter.

The move underscores the advantage Amazon has by controlling virtually the entire pipeline for its movies. If it wants to boost viewership for a movie, it can offer freebies and discounts whenever it wants instead of negotiating with a third-party service. And of course, it has the luxury of using one of the world's largest online stores as a billboard. Rivals like Netflix and Hulu could try similar promos, but they still wouldn't have separate stores to use for marketing.

Also, this serves as a not-so-subtle reminder to studios that their titles may play second fiddle to Amazon's on Prime Video. They won't necessarily mind too much given that it's a subscription service -- this is usually the last stop for movies after they've exhausted downloads and physical sales, so any viewers they get tend to be icing on the cake. However, it might give pause to smaller outfits sincerely hoping for exposure and revenue through a Prime Video deal.

In this article: amazon, amazonprime, amazonprimevideo, entertainment, internet, ManchesterByTheSea, movie, movies, primevideo, services, streaming
All products recommended by Engadget are selected by our editorial team, independent of our parent company. Some of our stories include affiliate links. If you buy something through one of these links, we may earn an affiliate commission.