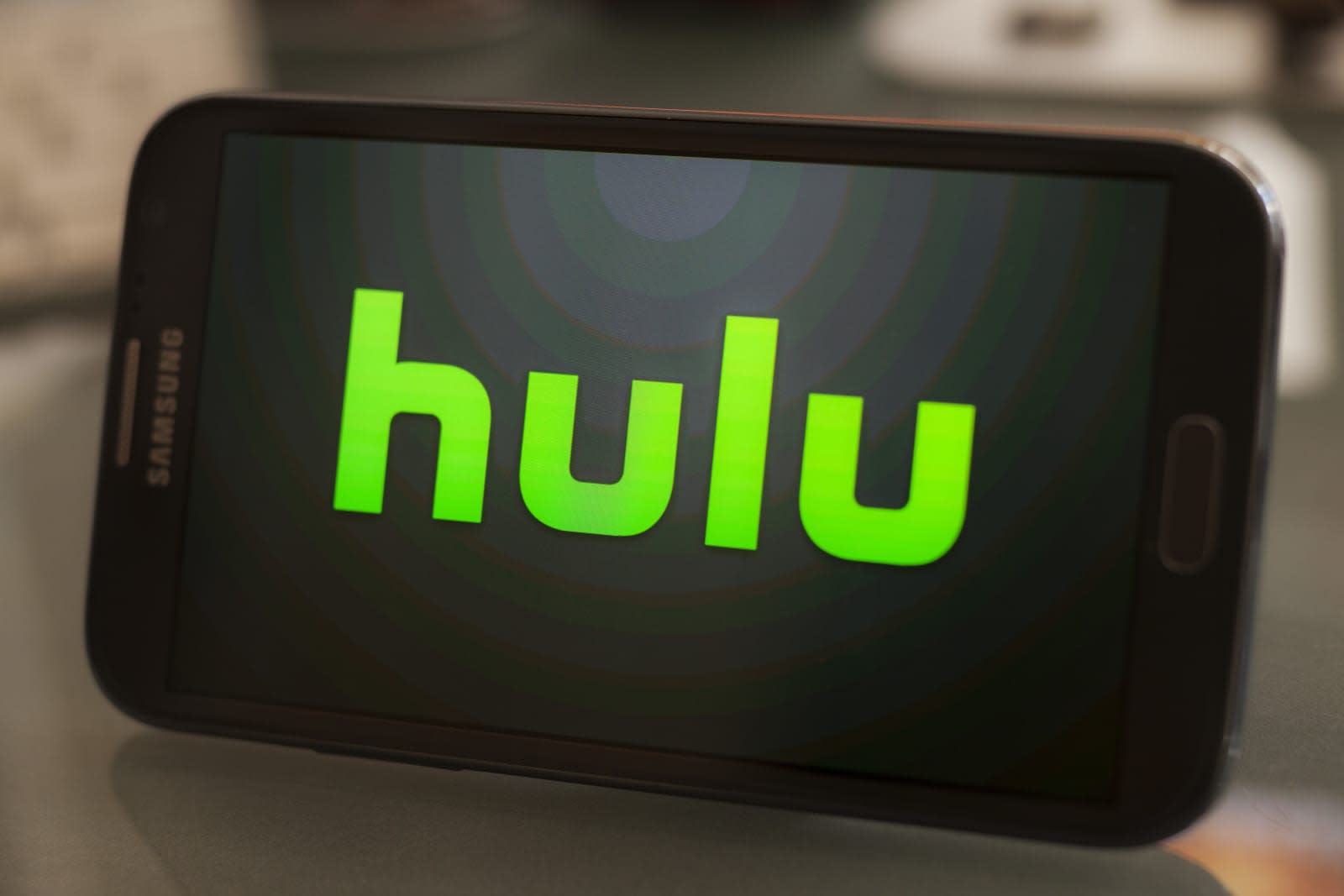 When Hulu debuted its plans to stream live TV in addition to its day-after offerings there was a big peacock-shaped gap. That's changed. Today the streaming company announced that it'll have programming from NBC-and-Telemundo owned networks available when the live-streaming service launches.

That means you'll be able to watch Saturday Night Live, well, live, in addition to programming from USA, Syfy, E! and MSNBC. Oh, and when the Olympics return, you'll be able to watch them as the games happen. If you're keeping track at home, that means Hulu will have all four major broadcast networks on offer in addition to its on-demand library. Basically, $40 will get you a pretty generous basic cable package, all without a cable subscription. Here's to hoping that the company can ink a deal with Viacom as well. Sony's PlayStation Vue service doesn't have one, and MTV and Comedy Central's absences are pretty glaring.

By comparison, NBC properties are only available in "select" markets via Dish Network's SlingTV. Confusingly, the only way to get NBC with Sling is to sign up for its more expensive "blue" package, which eliminates ABC as an available add-on channel, according to the service's website. PlayStation Vue only has CBS available as a live-streaming option -- ABC, Fox and NBC are only available on-demand.

Of course, if you're a cord cutter worried about eating through your data cap and all you're after are local channels, you could just buy an HD antenna for your TV. And should you not want to base your schedule around what's on TV and when, Tivo sells a DVR that works with over-the-air broadcasts.

Hulu's live-streaming service is expected to launch sometime this spring.

In this article: av, entertainment, hulu, livestreaming, nbc, nbcuniversal
All products recommended by Engadget are selected by our editorial team, independent of our parent company. Some of our stories include affiliate links. If you buy something through one of these links, we may earn an affiliate commission.