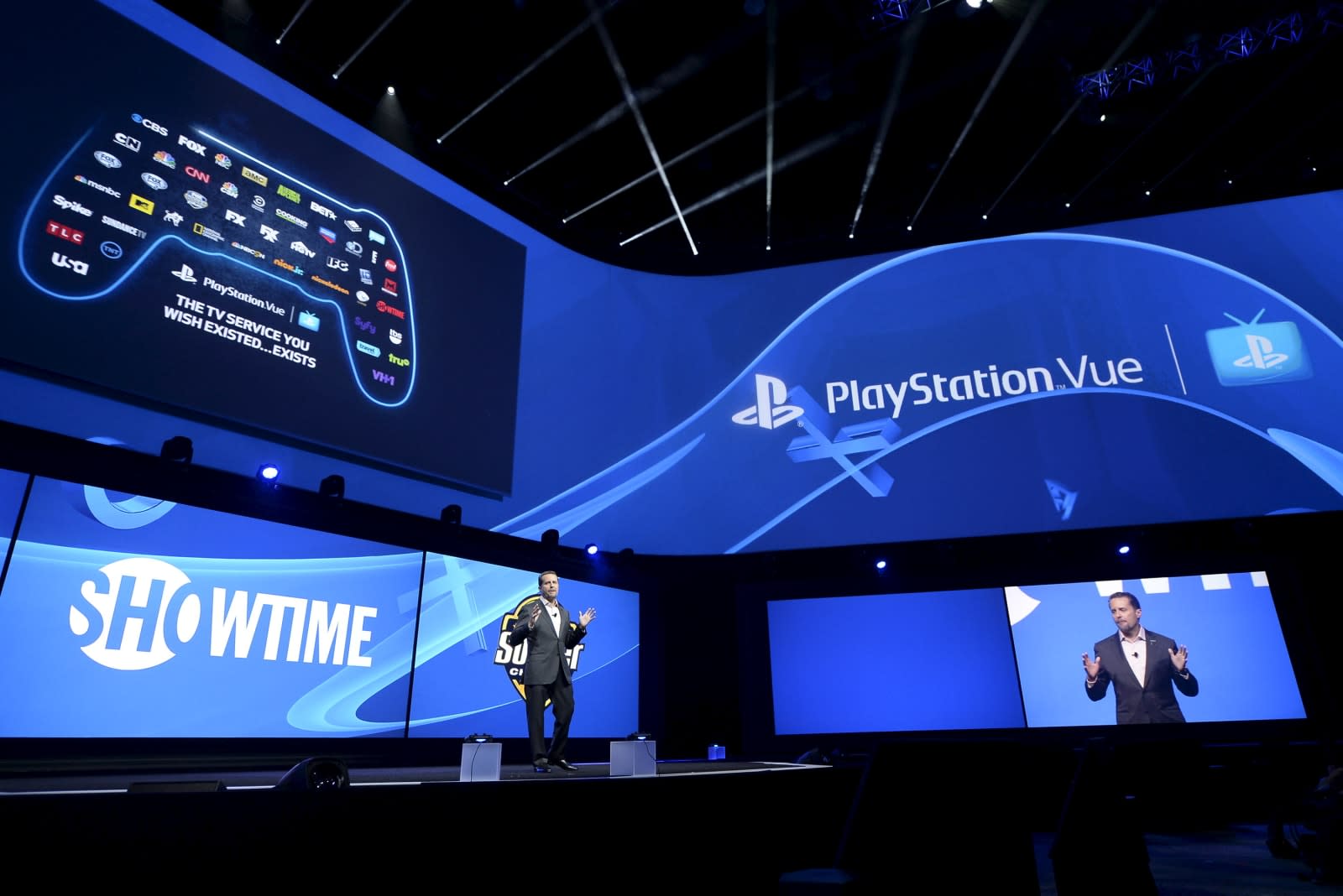 If you're a subscriber to Sony's PlayStation Vue streaming service, here's some bad news: it's discontinuing all Viacom content starting November 11th. That means that channels like Comedy Central, MTV, Nickelodeon and Spike will no longer be available on Vue. In a blog post, the company stated that the decision was "the best way for us to continue to offer the most compelling value to our fans," which suggests that cost could've been an issue.

This is a pretty surprising blow, considering the improvements Sony has made with PS Vue. It's expanded its service to be on Roku, Android TV and is coming to the Mac and PC. It's also carrying more channels than ever, which includes ESPN, ABC, Disney, NFL Network, HBO and Cinemax. Indeed, Sony even announced that it'll start carrying BBC America and NBA TV, while VICE, CBS and Fox are on their way. That's a pretty solid content trove already, so this loss will only be of importance to you if you're a fan of those specific Viacom channels. And if you are, well, you could opt for Sling TV instead.

In this article: av, ComedyCentral, gear, MTV, playstation, psvue, sony, SpikeTV, viacom, vue
All products recommended by Engadget are selected by our editorial team, independent of our parent company. Some of our stories include affiliate links. If you buy something through one of these links, we may earn an affiliate commission.