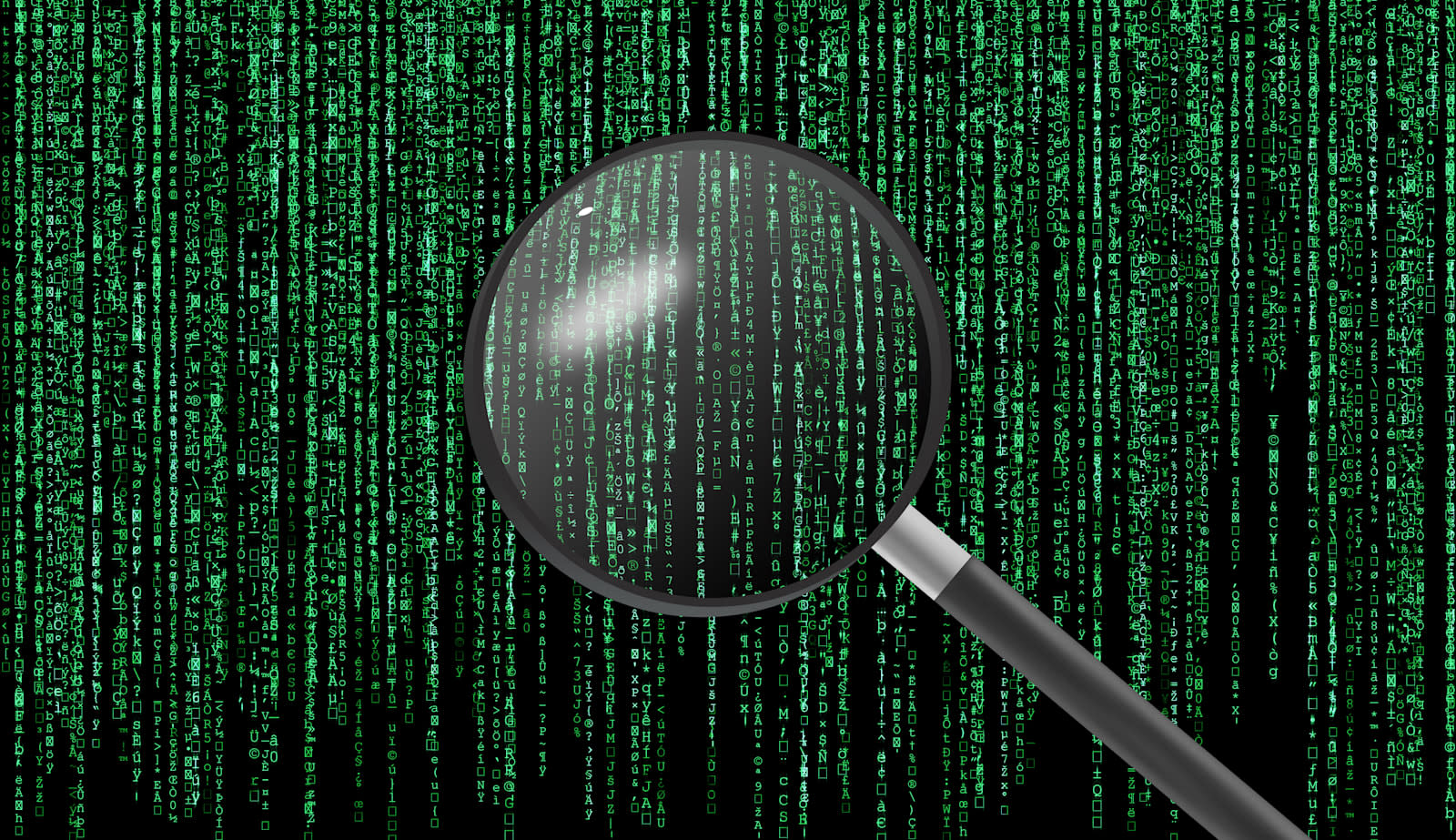 It has only been a bit over 100 days, but the Trump administration is already known for making previously available date harder to find. Within just one month, it not only decided to hide the White House's visitor logs, but also to shutter the Open.gov portal that contains the White House staff's finances and other info. To make it harder for this administration and future ones to hide data and pull info that's already out there, Senators Gary Peters and Cory Gardner have introduced a bipartisan bill aptly called Preserving Government Data Act of 2017.

If the Public Online Information Act of 2010 paved the way for government info to be available on the internet, this one was designed to protect them from getting yanked down. A federal agency, for instance, won't be able to secretly pull down a set of controversial documents from its website if this bill becomes a law. It will compel feds to notify the public six months in advance and to provide a darn good reason for what they want to do. Aaron Mackey, a legal fellow at the Electronic Frontier Foundation, told Wired: "It imposes a sort of accountability tool. Once something is out there, this makes it really hard to make it secret again."

Whether it's a technology entrepreneur working on their next innovation or a retailer seeking better weather forecasting to help organize shipments, data is utilized to achieve numerous goals and plays a critical role in improving processes and our daily lives. I'm proud to work with Senator Peters on legislation that ensures government data remains readily accessible in an appropriate manner and that we continue to prioritize government transparency."

However, the bill isn't perfect in its current form. As Wired said, it has such a broad definition of data that it would force feds to notify the public even of the tiniest updates to their websites and documents. It's like keeping every assignment you've ever done, every receipt you've ever received and every text you've ever sent or gotten in your life. The bill might need to be refined to become more feasible before it can become a law.

In this article: bill, data, gear, politics, preservinggovernmentdataactof2017
All products recommended by Engadget are selected by our editorial team, independent of our parent company. Some of our stories include affiliate links. If you buy something through one of these links, we may earn an affiliate commission.