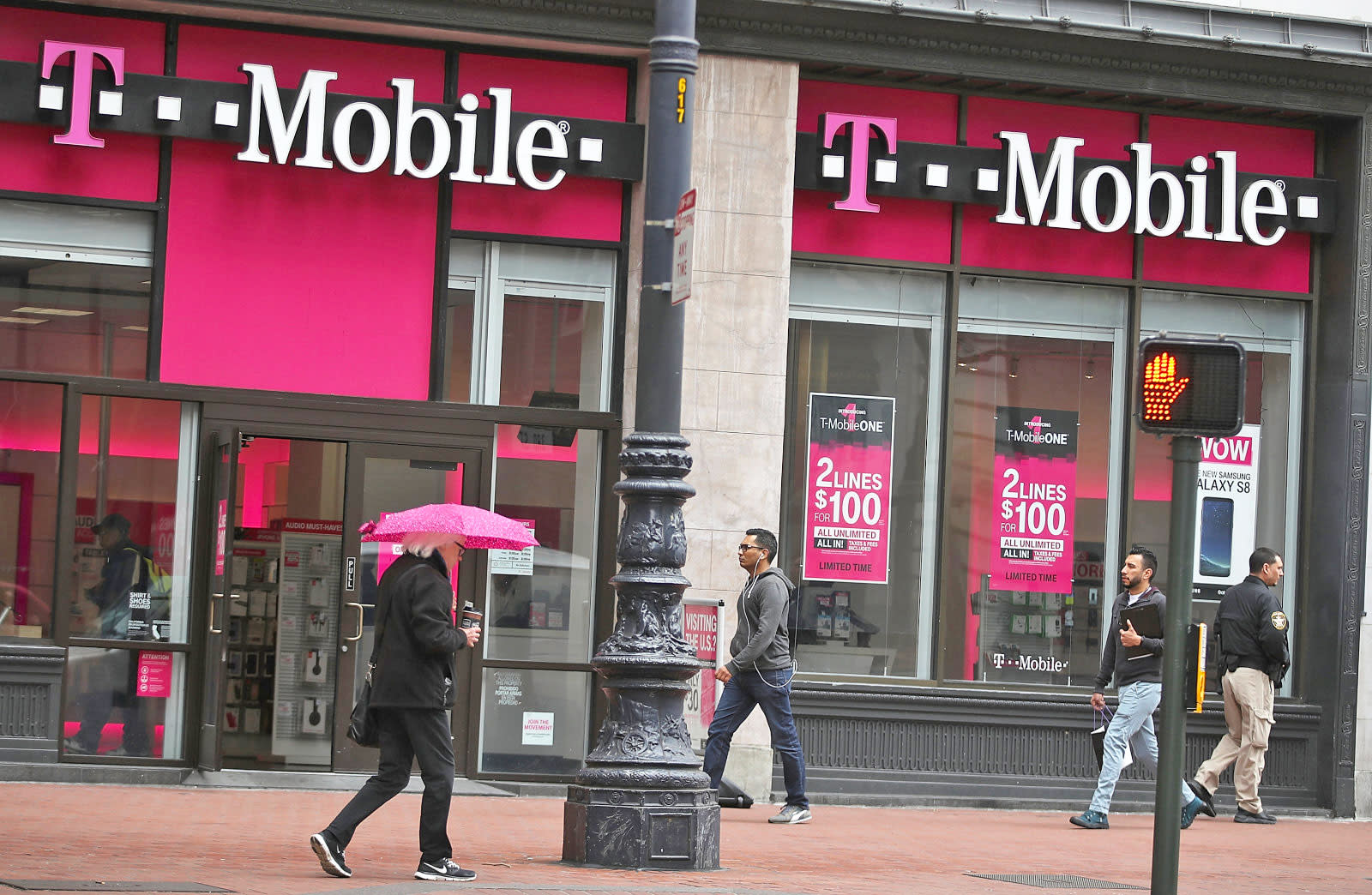 T-Mobile isn't going to sit by the wayside while its carrier rivals talk up plans for 5G networks. The magenta crew has announced that it plans to roll out a nationwide 5G network starting in 2019, with completion by 2020. It'll use some of the provider's 600MHz frequencies to help make this speedy service happen. And yes, this will be real, standards-based 5G -- not the faux 5G (really an amalgam of upgrades to 4G) AT&T launched in April. The news is bound to make you happy if you're eager for a wireless internet connection faster than your landline service at home, although it's important to be cautious. Like most hyped-up network upgrade, there's some context you're not getting.

While it's true that you should be wary of anyone promising public 5G access in 2017, it's not as if competing carriers aren't planning true 5G networks of their own. AT&T hopes to have some form of it up and running as soon as late 2018, for instance. And no, they aren't just going to lean on millimeter wave spectrum (which has limited reach compared to lower frequencies) to make 5G a reality. As they gradually shut down their legacy networks, they'll reuse some of the newly freed airwaves for 5G service.

More than anything, T-Mobile's announcement serves as a goal post: you can expect some form of nationwide 5G to be available within 3 years. Although that's a long way off, it beats the uncertainty that has swirled around the technology until relatively recently. The big question now is whether all the major networks will be ready in a similar time frame.

In this article: 5g, 600mhz, cellular, gear, mobile, t-mobile, wireless
All products recommended by Engadget are selected by our editorial team, independent of our parent company. Some of our stories include affiliate links. If you buy something through one of these links, we may earn an affiliate commission.