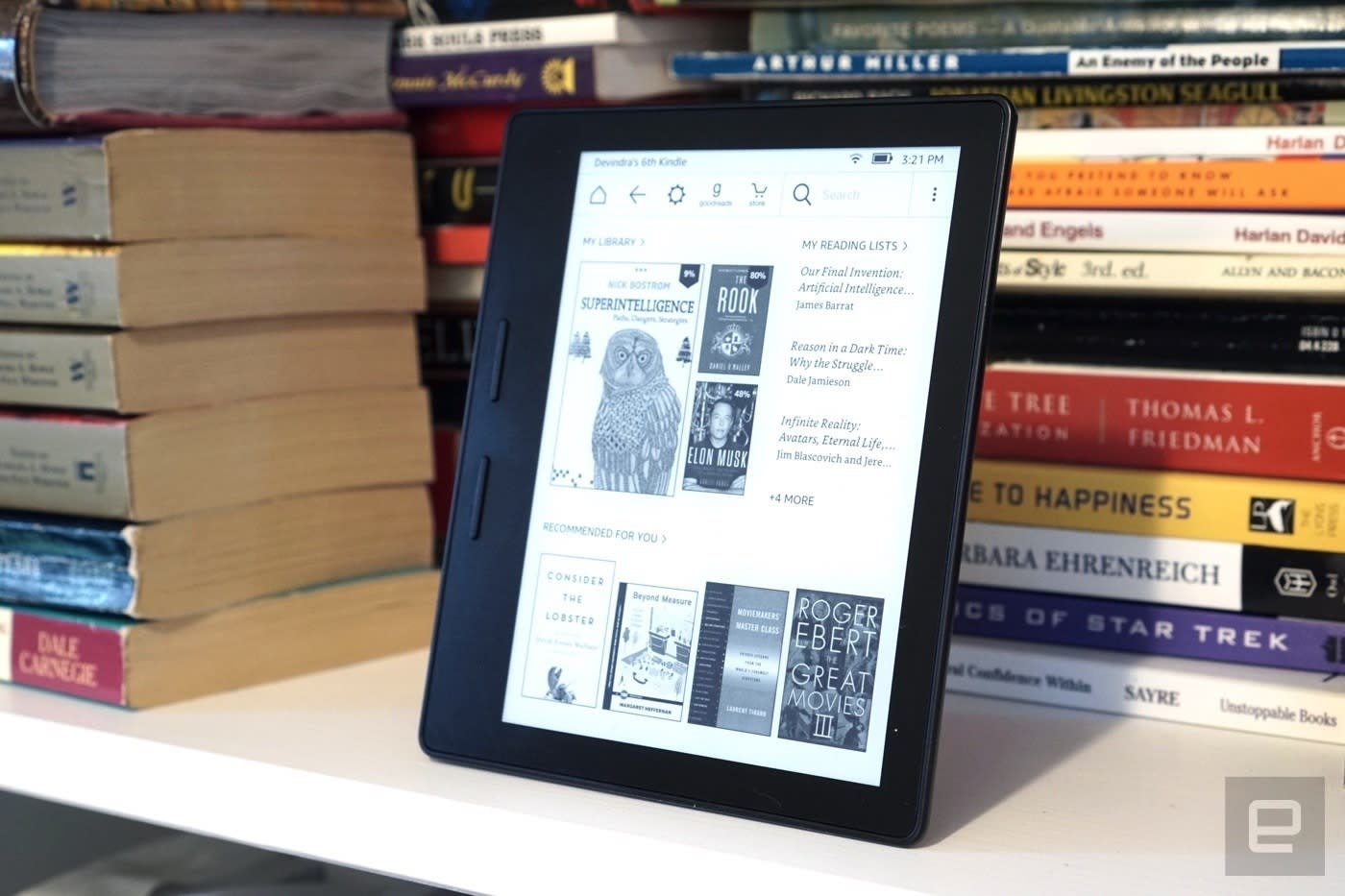 The European Commission has accepted Amazon's changes to how it sells its e-books. Following a 2015 investigation over the retailer's anti-competitive behaviour, Amazon said back in January that it would change its ebook contracts, removing clauses that demanded the most favorable distribution deals. This encompassed release dates and promotions, in addition to the plain wholesale prices offered by publishers to Amazon. The Commission, following a period of feedback from the public and "interested parties" (so, other e-book sellers and put-upon publishers), has decided to accept Amazon's proposed clause changes, making the commitments legally binding. Amazon could be fined up to 10 percent of its annual turnover if it doesn't follow through.

The results are pretty similar to the retailer's proposals: it won't be able to enforce clauses to demand similar terms (that is: better ones) that rivals are given, and nor will publishers have to inform Amazon about their deals with other competitors. Publishers will also be allowed to terminate e-book contracts that have clauses linked to future discount possibilities, and Amazon won't include any of these agreements in the future.This should mean that e-book sellers get fairer deals from Amazon, as well as improving competition from non-Seattle based e-book sellers. At least, in Europe: Kindle continues to dominate digital book sales. At the same time, paper copies are making a comeback in the UK.

Amazon sent Engadget its response to the decision: "We are pleased to have reached an agreement with the European Commission. We will continue working to help authors and publishers reach more readers, improve the digital reading experience, and bring our customers the best possible prices and selection."

Amazon was one of several tech companies to come under fire from European regulators in recent years, with the likes of Microsoft, Facebook, Amazon and Google all facing accusations of anti-competitive practices or misleading comments during investigations. The EU is even looking to the whistleblowing public to unearth more sketchy, corporate ill-doings.

In this article: amazon, anticompetitive, antitrust, business, ebooks, eu, europe, EuropeanCommission, gadgetry, gadgets, gear, politics
All products recommended by Engadget are selected by our editorial team, independent of our parent company. Some of our stories include affiliate links. If you buy something through one of these links, we may earn an affiliate commission.