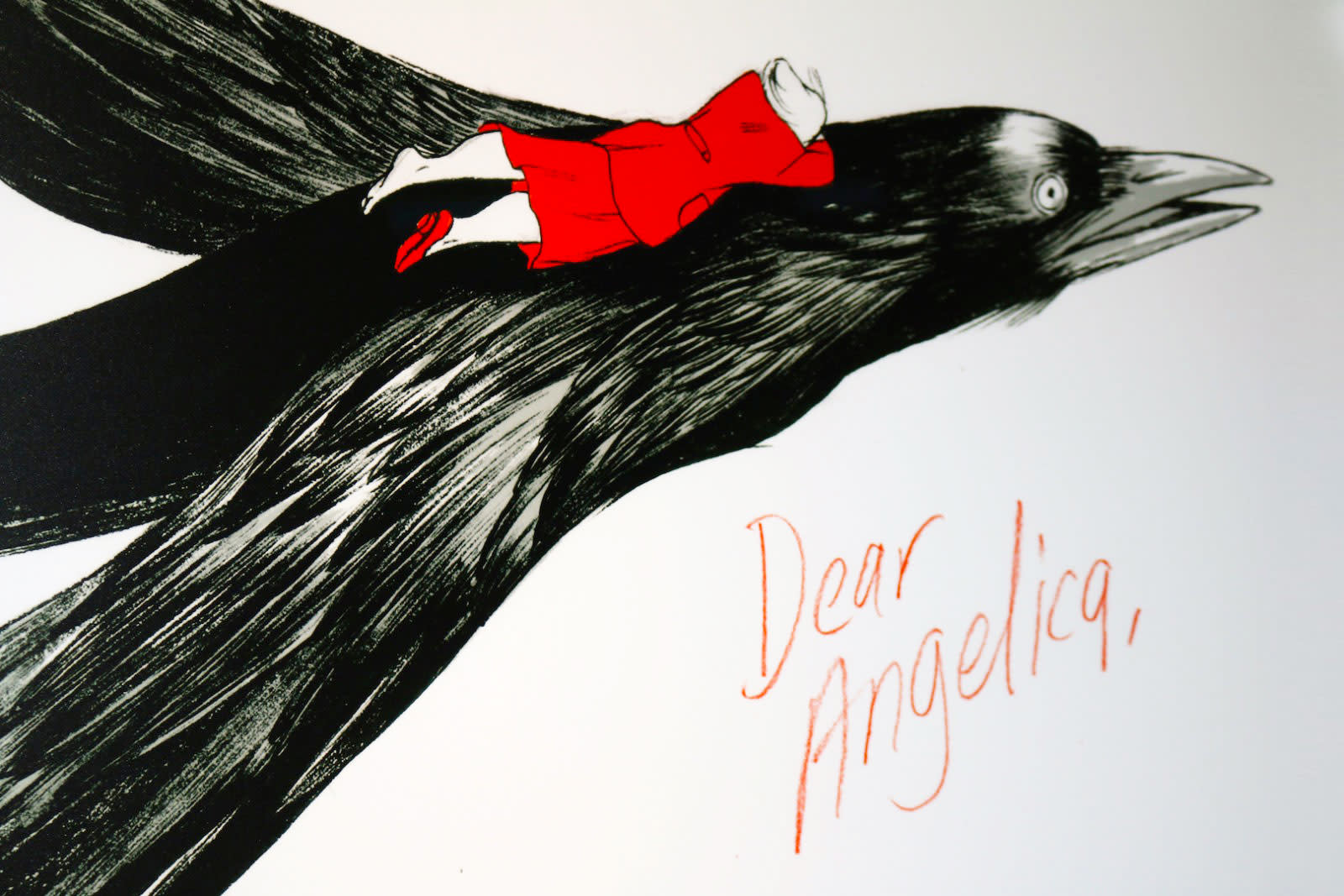 Oculus Story Studio won't be making any more award-winning VR shorts. Jason Rubin, the company's VP of content, has announced in a blog post that it's shutting down the film division. It's only been a bit over a year since the studio was launched, but the Facebook-owned company has apparently "decided to shift [its] focus away from internal content creation to support more external production." Rubin says Oculus will focus on funding third-party filmmakers' VR projects instead. It will even carve out $50 million out of the $250 million funding it promised to give out to developers for non-gaming virtual reality experiences.

Over the course of a year, Story Studio has produced various quality shorts like Lost, which debuted at Sundance, and Henry, which won an Emmy for outstanding Original Interactive Program. For Dear Angelica, the studio even created a tool called Quill that gives artists a way to draw directly within VR. Now that the studio has been dissolved, the company is reportedly encouraging its employees to apply for other positions within Oculus.

To show that the company hasn't completely turned its back on non-gaming VR content, Rubin also promised to continue providing resources and programs for creators in addition to funding third-party projects. Oculus will keep releasing video tutorials, production and distribution tips, as well as best practices for VR development. It will also provide developers chances to connect with other creators and bigwigs in the industry.

In this article: art, facebook, gaming, oculus, oculusstorystudio, storystudio, virtualreality, vr
All products recommended by Engadget are selected by our editorial team, independent of our parent company. Some of our stories include affiliate links. If you buy something through one of these links, we may earn an affiliate commission.