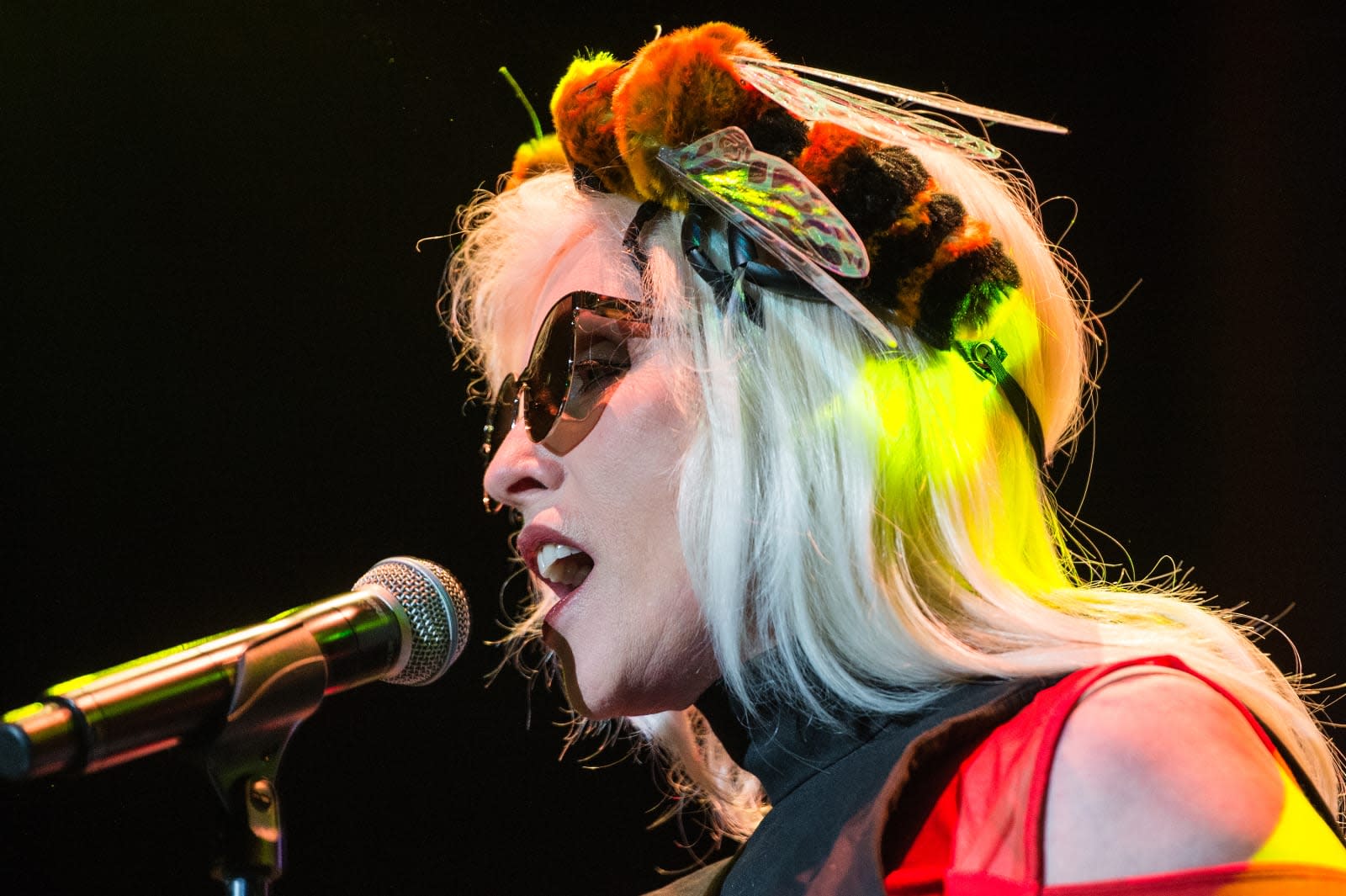 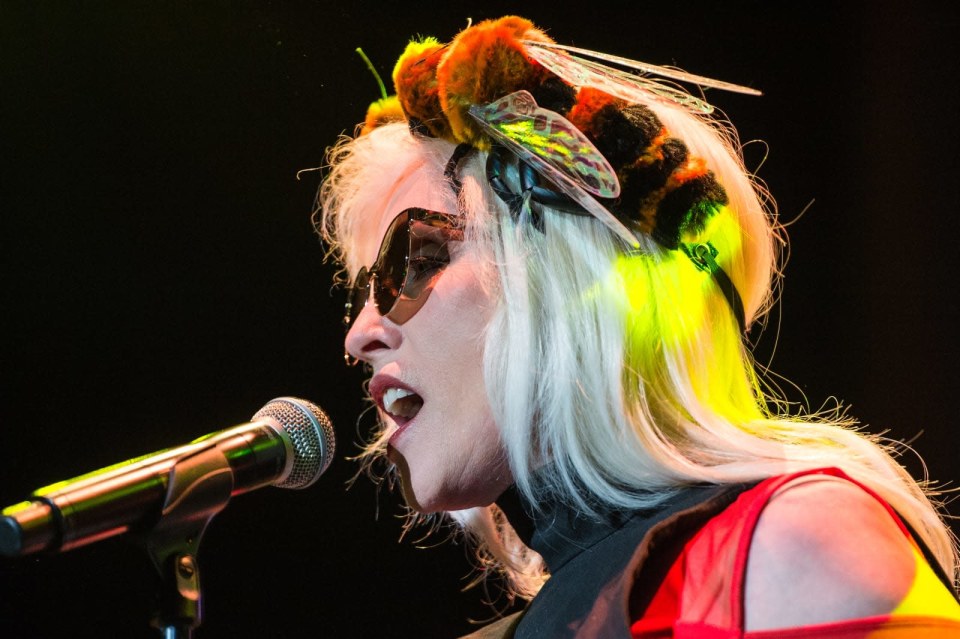 Not content with merely streaming music, Amazon is preparing to put on its own live shows. Prime Live Events will be ticketed and exclusive to Prime members, adding an extra incentive to its "all-in" subscription. The initiative starts on May 23rd with a Blondie performance at the Round Chapel in Hackney. Alison Moyet will then take the stage on June 12th, followed by a Texas set at Porchester Hall four days later. Finally, Katie Melua will be throwing a concert at Cadogan Hall in Chelsea on July 25th and 26th. Amazon says more shows will be announced in due course.

The company's move into live music serves another purpose. All of the concerts will be filmed and released worldwide through Prime Video, Amazon's homegrown video streaming service. The app is a key component of the Amazon Prime bundle -- although access can be bought separately -- and its success relies on a steady stream of exclusives. As Netflix pushes into live comedy, it makes sense for Amazon to push back with live concerts. If it can attract big-name stars, these shows could act as the pendulum that persuades on-the-fence-customers to subscribe.

Amazon has experimented with live music events before. The company threw a concert for Robbie Williams at St. John Hackney Church on December 14th, and another for John Legend at The Round Chapel the next day. Both were limited to Amazon customers and later released through Prime Video. These, then, were essentially trial runs, or a proof-of-concept for Prime Live Events. As part of today's announcement, Amazon is also updating Amazon Tickets, an online portal where anyone can buy live music, theatre and comedy stubs. Now, similar to O2 Priority, Prime members can purchase tickets ahead of their general public release.

If nothing else, all of these new events should put a little pressure on Apple, which has long dominated the headlines with its annual and highly successful Apple Music Festival (formally iTunes Festival) in London.

In this article: amazon, amazonprime, amazonprimeliveevents, amazontickets, av, entertainment, musicstreaming, primeliveevents, videostreaming
All products recommended by Engadget are selected by our editorial team, independent of our parent company. Some of our stories include affiliate links. If you buy something through one of these links, we may earn an affiliate commission.