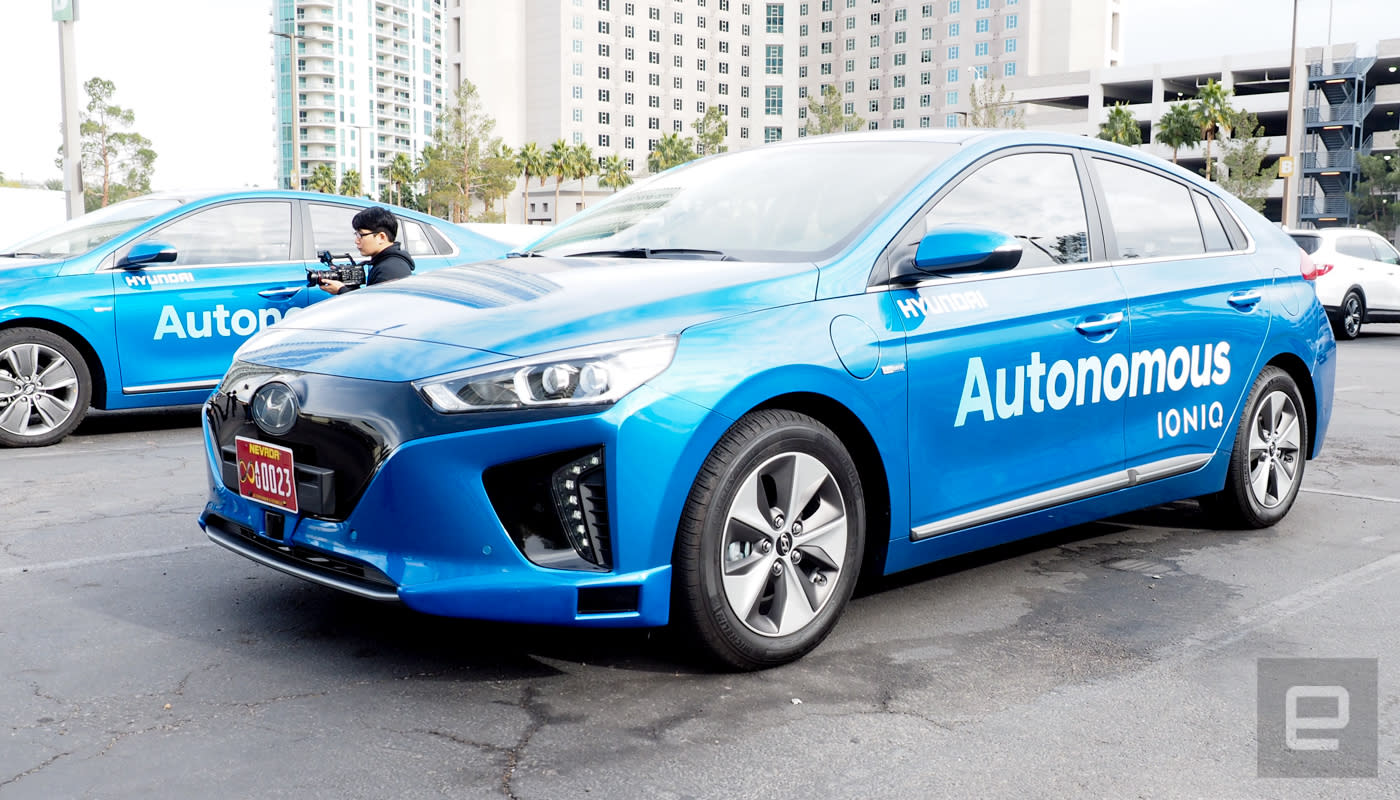 South Korea will soon open an 88 acre facility with everything an autonomous car might encounter, including expressways, parking areas and bus-only lanes, according to the Korea Business Times. First announced last year, it will be the world's largest, dwarfing Michigan's 32-acre Mcity facility that it's reportedly based on. The idea is to let companies test self-driving tech in a repeatable way, without the hard-to-get permits normally required to test vehicles on Korea's public roads.

South Korea produces some of the world's most popular cars, but is well behind other nations in allowing self-driving vehicles on its streets. Despite that, it recently announced the ambitious goal to produce Level 3 vehicles (fully autonomous with a driver backup) by 2020.

The nation started issuing permits for testing on public streets last year starting with eight vehicles. Recently, it gave Samsung a new permit, allowing it to test its own self-driving platform, consisting of sensors and computing systems but not a vehicle. South Korea's largest automaker, Hyundai, is also building self-driving tech that requires less computing horsepower than other systems, but so far it has been testing the tech in the US.

A big part of Korea's self-driving push is K-City, a $17 million project which will feature a mock inner city, suburban roads, expressways and more. Expressway testing will start in October 2017, with the rest of the facility opening by mid-2018. That date is well earlier than originally planned, showing just how crucial self-driving tech has become to companies (and entire nations) just over the last year.

In this article: AutonomousVehicles, gear, Hyundai, K-City, Samsung, Self-drivingCars, SkTelecom, SouthKorea, transportation
All products recommended by Engadget are selected by our editorial team, independent of our parent company. Some of our stories include affiliate links. If you buy something through one of these links, we may earn an affiliate commission.