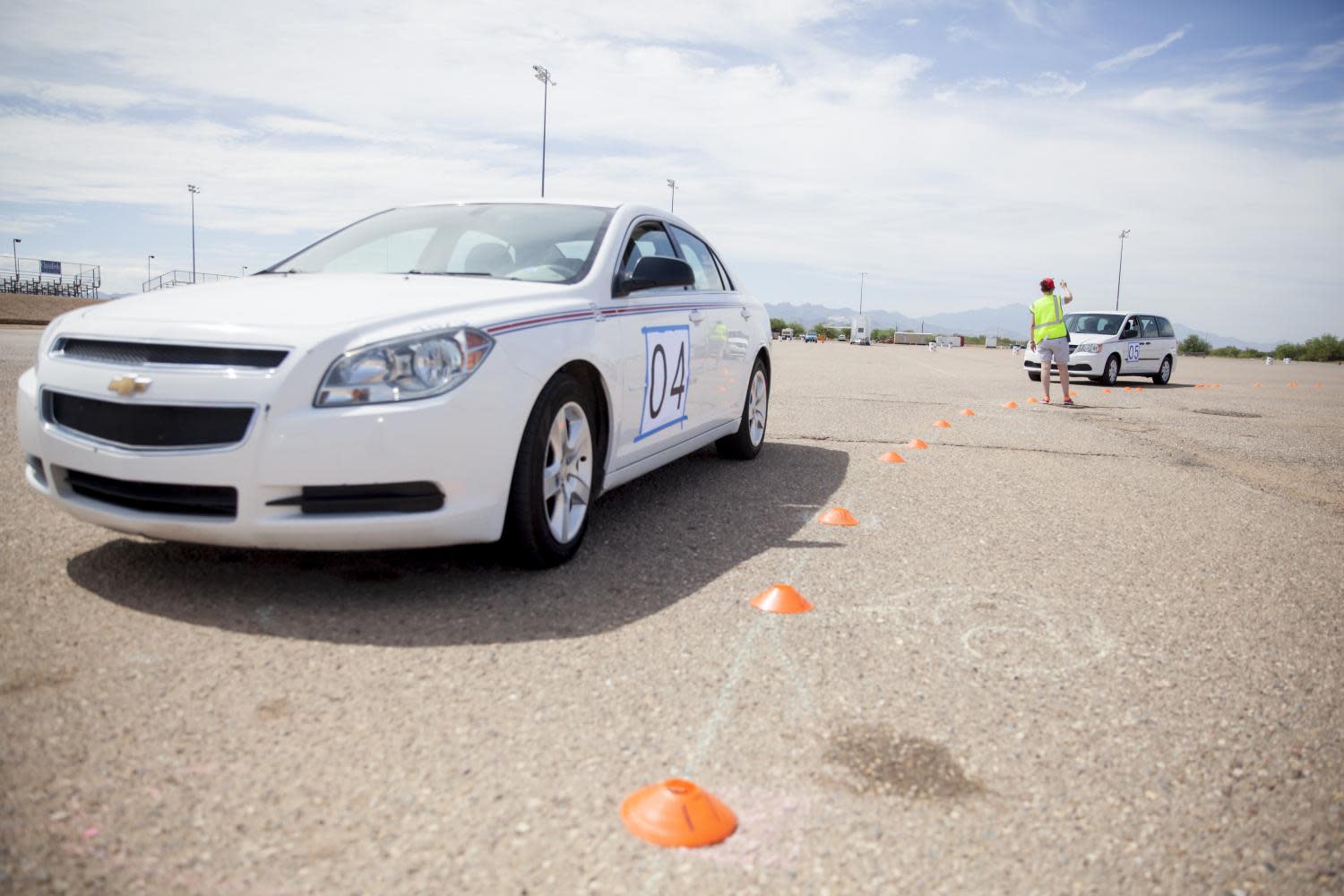 Traffic. We all hate it, but what can honestly be done to significantly reduce it? Well, according to an experiment conducted by the university of Illinois, simply introducing a few self-driving cars to roads could be the answer. Conducting experiments in Tucson, Arizona the team discovered that even adding a single autonomous vehicle to the roads can massively reduce traffic. They programmed a self-driving car to loop a track continuously and then added 20 other human-driven cars to the mix.

While humans somehow naturally create stop-and-go traffic even without lane changes or other disruptions, thanks to the robotic racer, both traffic and fuel consumption were reduced by 40 percent.

This isn't the first example of modern tech helping to reduce congestion. With fixed traffic sensors widely swapped for navigation systems using GPS data, Professor Daniel B. Work believes that automated cars could be the next step -- replacing the traffic-reducing variable speed limits. The next stage of the experiment is to test autonomous cars in situations where both human and AI drivers have to change lanes. From our experience with freeways, we already feel bad for the robot cars.

Still, this isn't the only way that drivers can use automation to reduce traffic. With the margin of human error being so high, the same study suggests that even existing tech like adaptive cruise control has the power to greatly reduce the amount of traffic on our roads.

With many people understandably wary at the prospect of roads completely ruled by automated cars, the idea of mixing a few with regular vehicles seems like a good way to pilot the risky tech.

In this article: Autonomouscars, cars, robots, SelfDrivingCar, tomorrow, traffic
All products recommended by Engadget are selected by our editorial team, independent of our parent company. Some of our stories include affiliate links. If you buy something through one of these links, we may earn an affiliate commission.