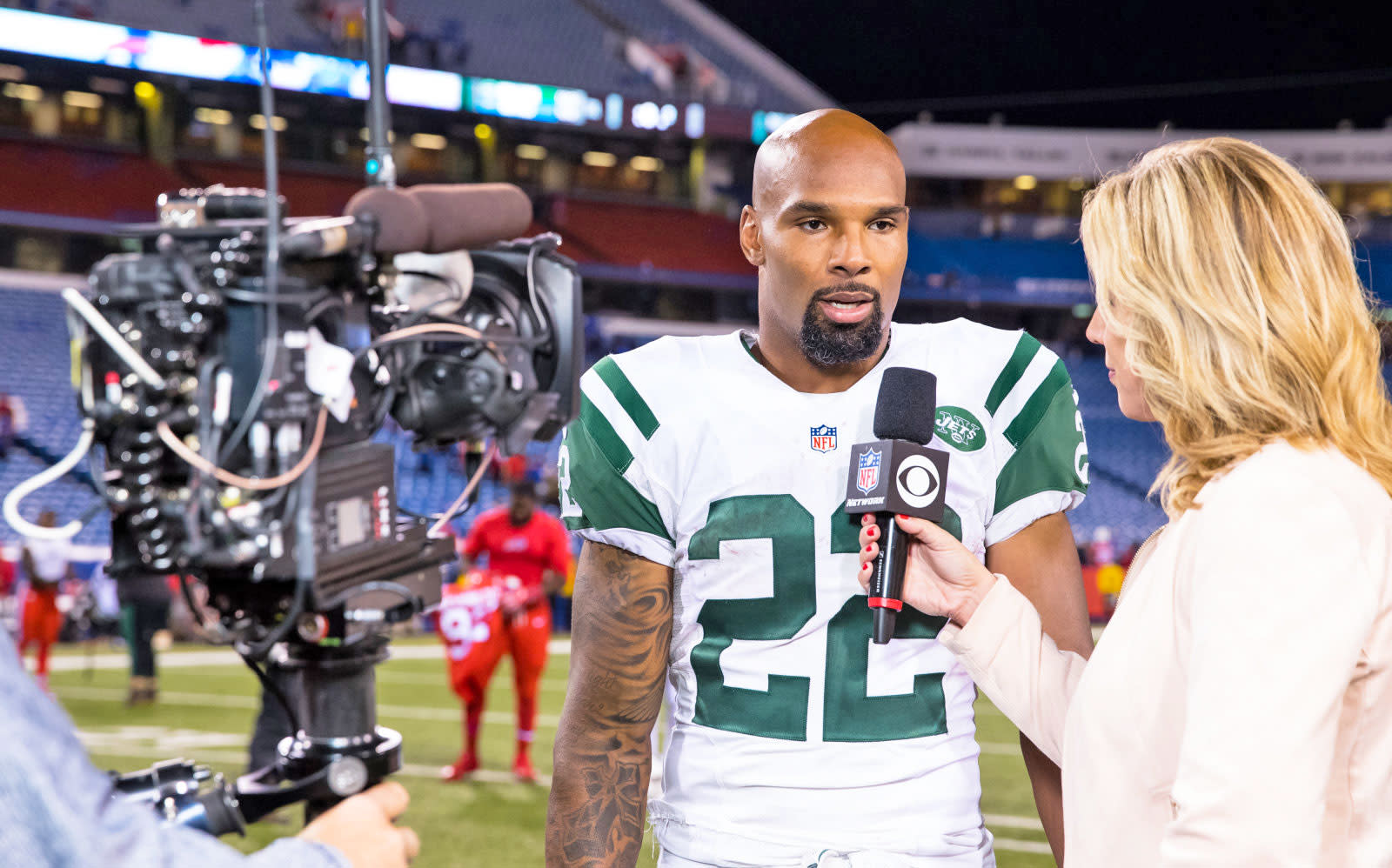 The rapid decline in cable subscribers is killing local TV stations that provide regional news and other programming to viewers in small markets. Now, CBS has struck a deal with its affiliate board that will get live streams from stations like WCBS-TV in New York on digital platforms like Hulu, YouTube TV and CBS All Access. That'll allow subscribers who want to do "skinny bundles" of select channels to see local programming on top of CBS shows like NCIS and 60 Minutes.

Rivals NBC and ABC have already struck similar deals, so most viewers can now get regional programming like local news and sports included in streaming bundles. Prior to that, content from the big four stations was often not available at all in many markets. CBS says the deal will yield "additional revenue possibilities for all," presumably via advertising or distribution deals.

CBS has an arrangement with Sony's PlayStation Vue, but it only applied to several affiliates that had signed on. The new deal applies to all affiliates, which can now stream programming on newish live TV platforms YouTube TV and Hulu. The deal also makes it possible for affiliates to stream on "future new entrant over-the-top platforms," though it didn't name any specifically.

Expanding distribution on these new platforms together with our affiliates has been a part of CBS' long-term digital strategy.

Digital platforms aren't a panacea for broadcasters like CBS, but things would be even worse without them. A recent analysis from Moffet-Nathanson revealed that pay TV subscriber growth declined by 2.6 percent in the first quarter of 2017 with 762,000 fewer subscribers, but the drop was almost half (1.3 percent) if you include new Sling TV and DirecTV Now users.

CBS is the only major broadcaster with its own streaming platform, All Access, a $6 service with limited commercials or $10 ad-free. Affiliates will now get access to that platform, with CBS presumably sharing some of the user fees and ad revenue.

In this article: Affiliate, applenews, av, CBS, CBSAllAccess, CordCutting, entertainment, Hulu, LocalStations, SkinnyBundle, YouTubeTV
All products recommended by Engadget are selected by our editorial team, independent of our parent company. Some of our stories include affiliate links. If you buy something through one of these links, we may earn an affiliate commission.