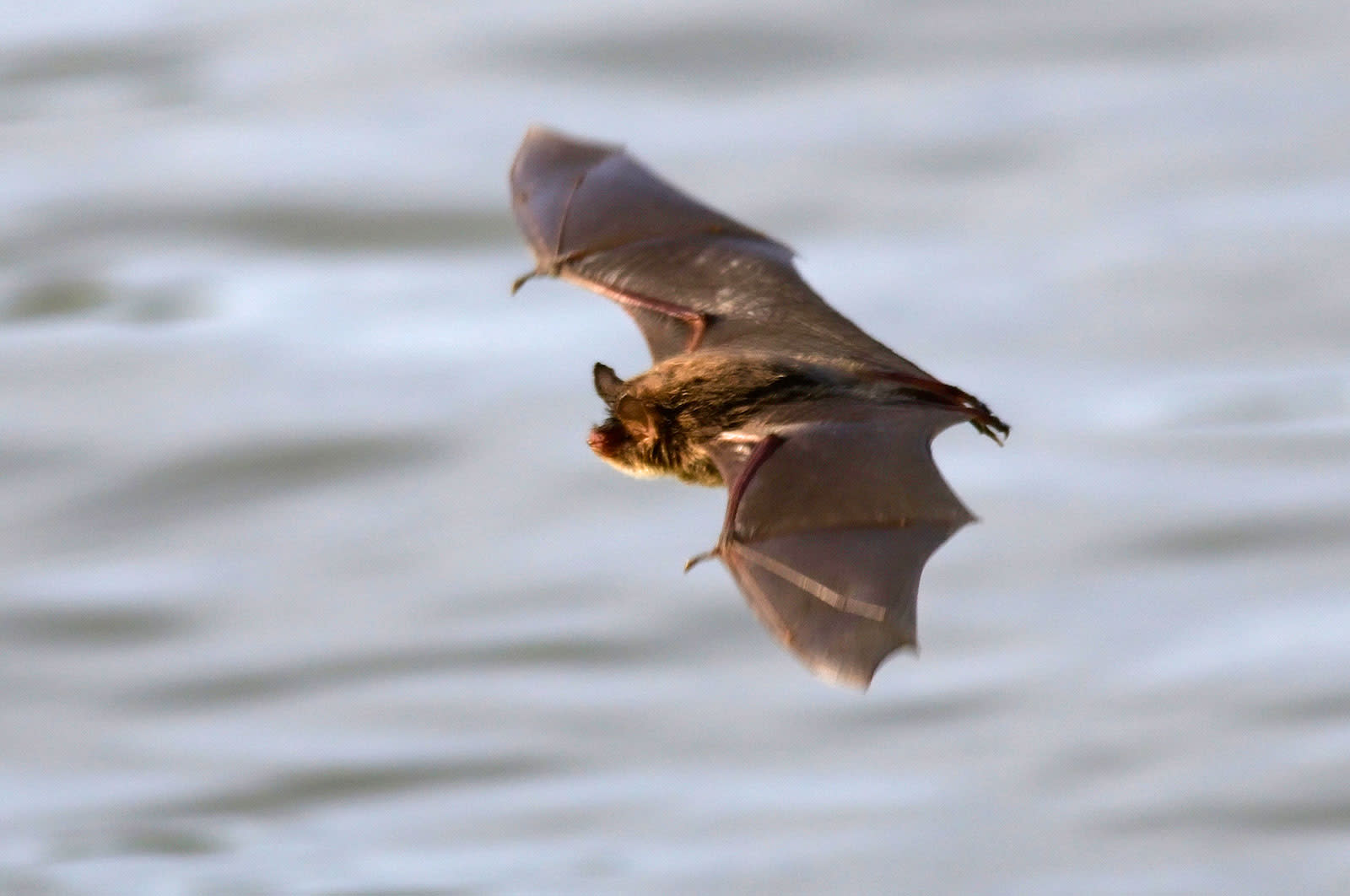 Renewable energy like wind power is touted as a great way to reduce our impact on the environment. Tech companies like Google and Tesla, along with cities like San Francisco, understand the need to go green. Still, even renewable sources of energy can have hidden effects on local animal populations. The world's largest solar power plant, in fact, kills thousands of birds annually at its Ivanpah, California site. A new study in Sweden found that the country's wind turbines kill tens of thousands of bats annually -- an average of 10 to 15 bats per turbine. The answer? Halt the spinning of the fans during the summer evenings when wind is low anyway.

The University of Lund study proposes that local governments require nighttime halts to the spinning blades for at least 10 nights between June 15th and September 15th. Co-author and bird researcher Martin Green says that due to the low wind speeds during those months, less than one percent of the total output would be cut. While none of the five different species of bat found dead at wind turbine sites are in danger of extinction, Green thinks that many of the populations are in danger of becoming rare. These bats seem to hunt at higher altitudes, seeking bugs that are also attracted to the spinning blades. This isn't the first look at wind turbines and bats, either. A research review conducted last year found that wind turbines are the leading cause of mass bat deaths across the globe.

According to Bloomberg, Sweden is planning to add another 18-terawatt-hours of annual renewable energy before 2030, which will represent more than 10 percent of its current electrical demand. Reducing the bat deaths can be done simply and inexpensively by local governments as they look to awarding new permits as well as renewing licenses for the 3,378 existing ones. Such an easy fix would be an obvious win for proponents of wind energy, and would likely help the bat populations as well.

In this article: applenews, bat, bats, green, greenenergy, renewable, windenergy, windturbines
All products recommended by Engadget are selected by our editorial team, independent of our parent company. Some of our stories include affiliate links. If you buy something through one of these links, we may earn an affiliate commission.