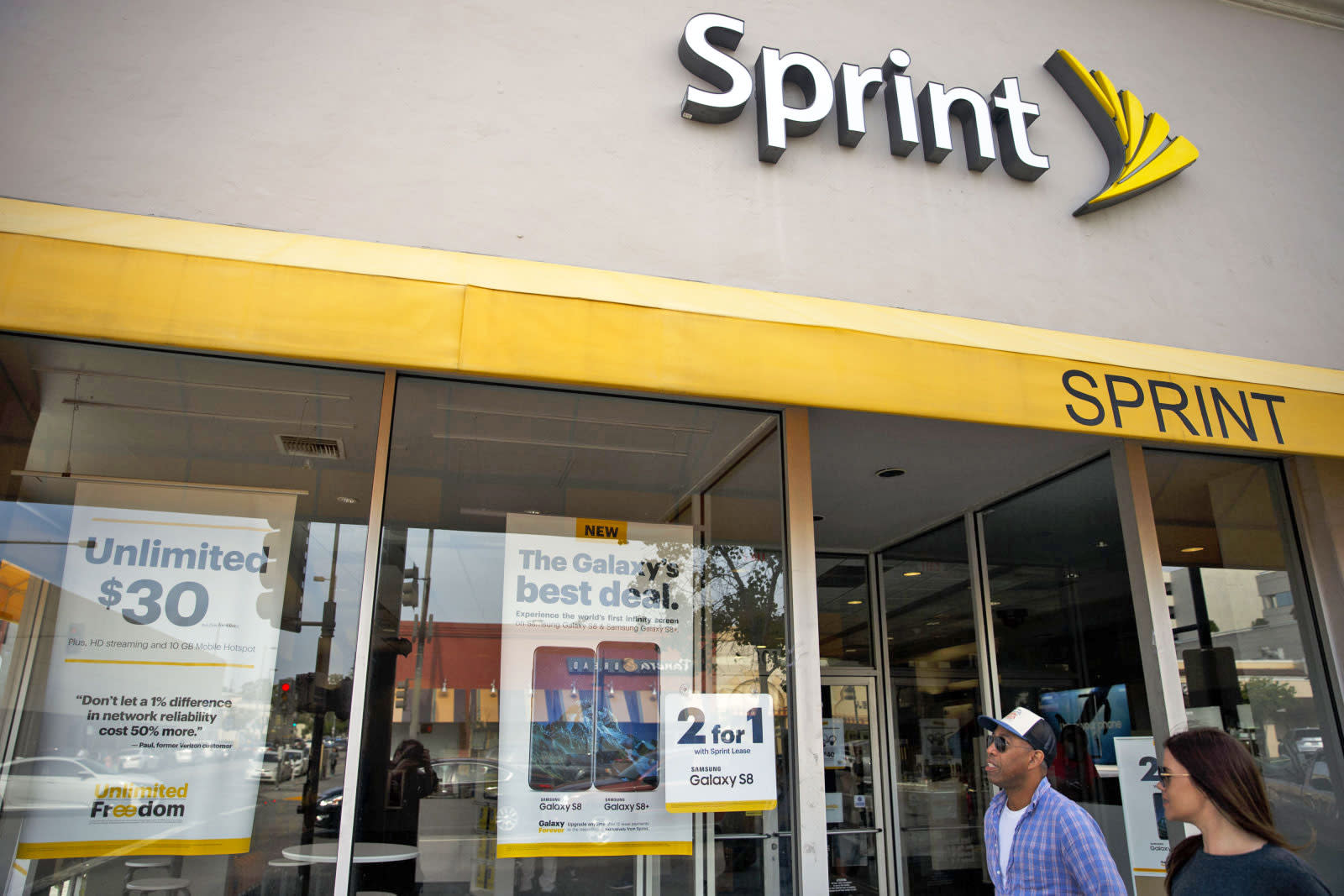 Sprint isn't going to sit by the wayside while AT&T, T-Mobile and Verizon make a fuss over their 5G wireless plans. The carrier has revealed that it's working with its parent company SoftBank and Qualcomm to launch its 5G network in late 2019. Details are scant at this point (it's over 2 years away, after all), but Sprint expects to use its existing 2.5GHz airwaves for the ultra-fast cellular link.

The timing is competitive, though not spectacular. AT&T is hoping to launch 5G as soon as late 2018, while T-Mobile would still be in mid-rollout when Sprint arrives. However, the news leaves more than a few questions. How soon will 5G be available nationwide? What happens to Sprint's existing networks? Those are important -- 5G won't matter much if it takes a long time to reach your neighborhood, and it won't be easy if Sprint has to repurpose parts of its 4G network to jump to 5G.

Sprint does have good reason to hurry, though, as its rivals aren't standing still. Verizon, Cisco and Samsung just started the first multi-company 5G trial in Ann Arbor, Michigan. They're relying on Verizon's preliminary 5G spec (a standard is still a long ways off), but this proves that tech from a range of providers can work smoothly together in real-world conditions. In other words, Verizon's 5G network testing this spring is likely on track. Sprint won't necessarily be that far behind, but it hasn't even confirmed testing plans yet -- it's hard to know whether or not its 2019 goal is realistic.

In this article: 5g, applenews, cellphone, cellular, gear, mobile, qualcomm, samsung, softbank, sprint, verizon, wireless
All products recommended by Engadget are selected by our editorial team, independent of our parent company. Some of our stories include affiliate links. If you buy something through one of these links, we may earn an affiliate commission.