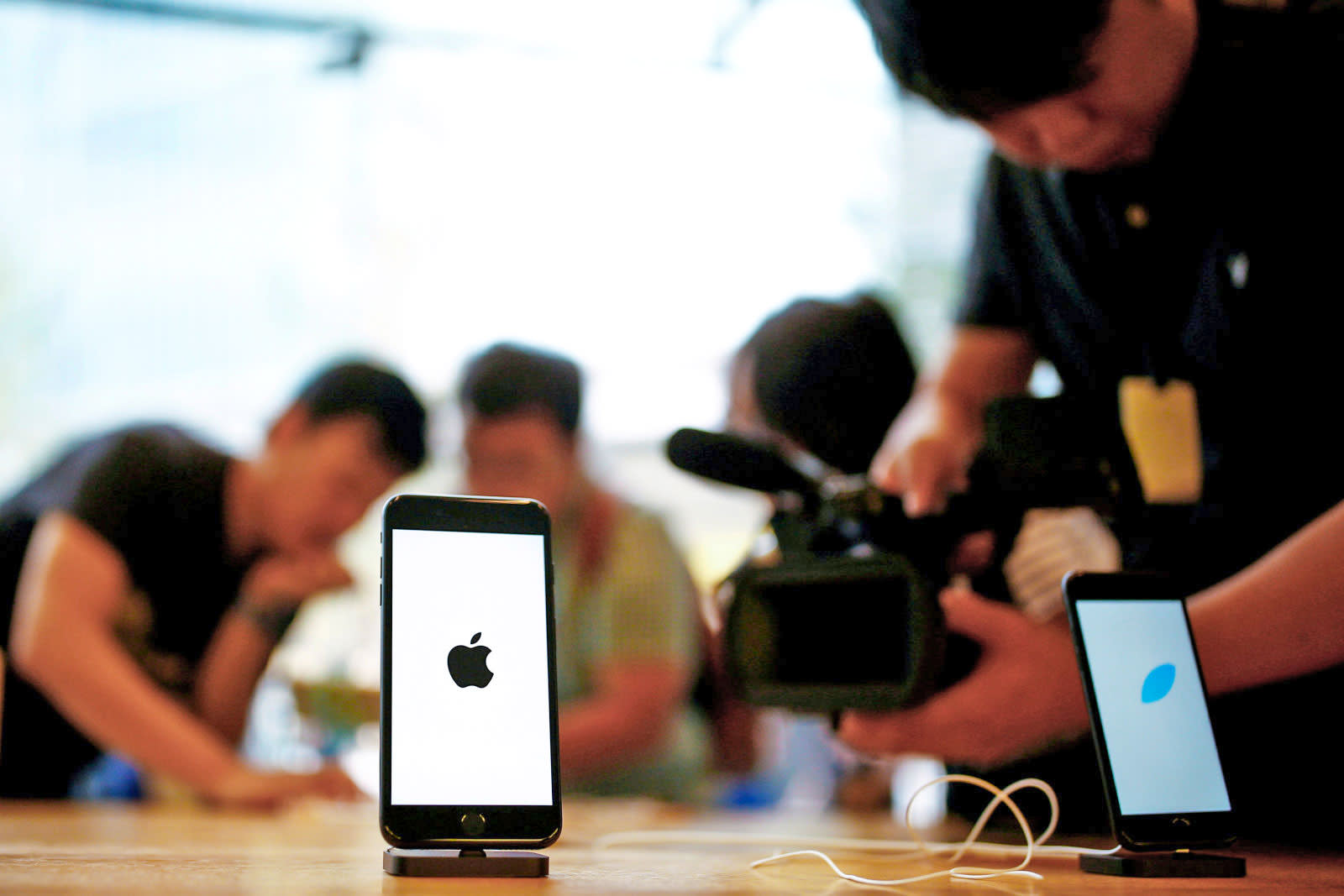 Apple is awarding $200 million of its billion-dollar Advanced Manufacturing Fund to Corning Incorporated for research and development, "capital equipment needs" and high-tech glass processing. In a statement, Corning's CEO Wendell P. Weeks said that this has created around 1,000 jobs domestically, and will benefit its Harrodsburg production facility in Kentucky, specifically.

The company has supplied the glass for every iPhone since 2007. This new partnership extends for ten years.

Earlier this month, Apple CEO Tim Cook made the announcement that investing domestically made sense because of manufacturing's inherent ripple effect for job creation.

If you'll recall, way back in 2013 Apple built the Mac Pro in the United States. Its mobile device and laptop manufacturing primarily take place in China, however, and given the company's relationship with manufacturer Foxconn, Apple bowing to Donald Trump's campaign-trail threats is highly unlikely.

In this article: advancedmanufacturingfund, apple, applenews, business, corning, gear, glass, gorillaglass, harrodsburg, kentucky, manufacturing, mobile, wendellpweeks
All products recommended by Engadget are selected by our editorial team, independent of our parent company. Some of our stories include affiliate links. If you buy something through one of these links, we may earn an affiliate commission.