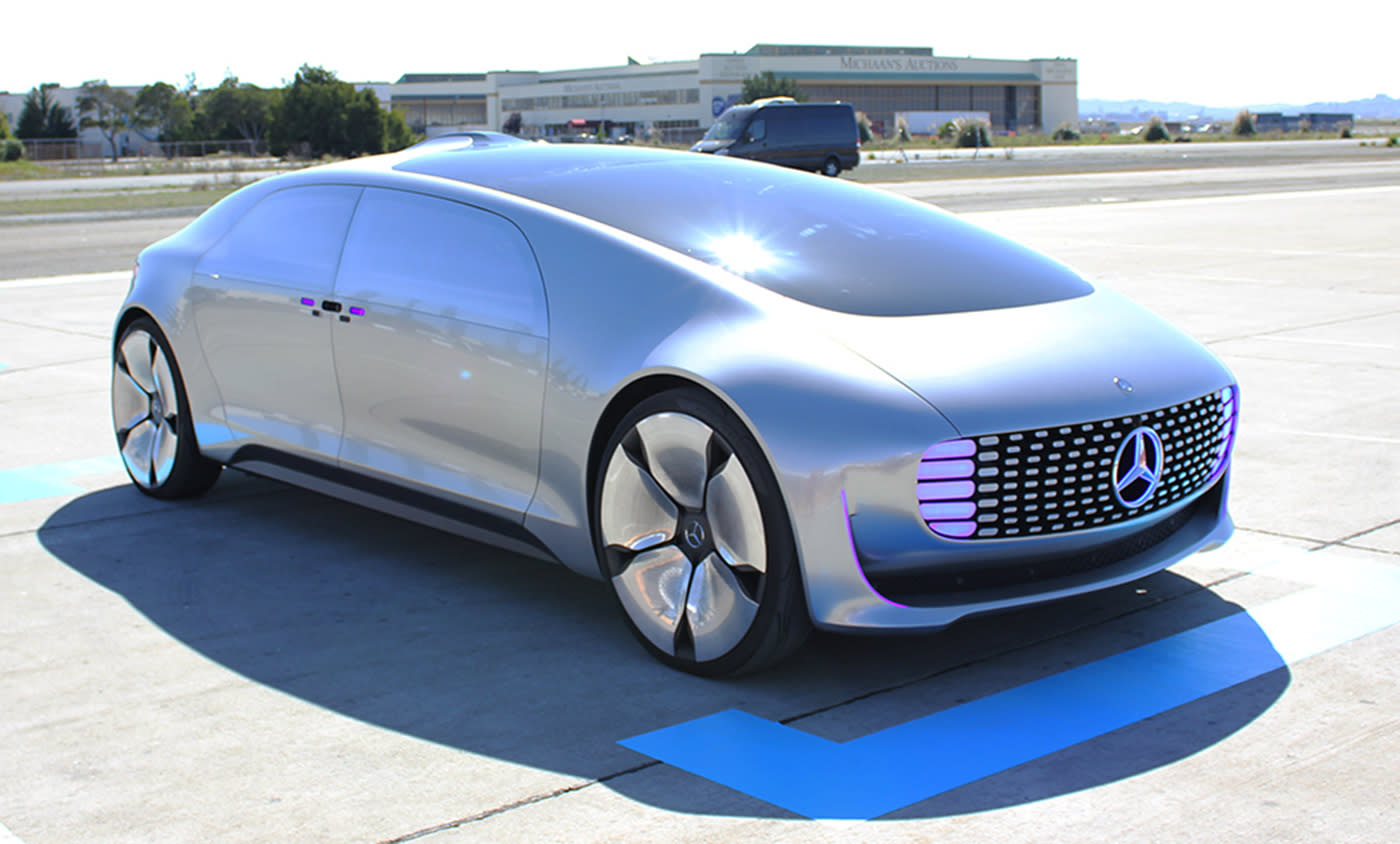 German automakers won't have to bring their experimental autonomous cars to California for testing anymore. The country has just approved a law allowing companies to test their self-driving cars on its roads, so long as they follow a set of conditions. Perhaps the most important requirement is that drivers must be sitting behind the wheel all the time. They can take their eyes off the road to, say, use their phone and browse the internet, but they need to be able to take over if the vehicle's AI needs them to.

In addition, the vehicles need to have a black box to record the journey and log whether it's the AI or the driver that's in charge. The box's logs will determine who's to blame in case of accidents: if it's a human in charge, then the government will hold the driver responsible. But if it's the AI, then the manufacturer is to blame.

Germany's new law will make it a lot easier for its local automakers -- some of the biggest in the world -- to test their new technologies. Volkswagen, Mercedes Benz and BMW might not immediately stop their tests in California, though, not when the state might start allowing truly driverless vehicles on its roads until later this year. Germany might eventually follow suit and ditch the human driver requirement. However, that probably won't be a possibility until 2019, when it's time to revise the law to take new technologies into account.

In this article: applenews, Audi, autonomous, BMW, gear, germany, laws, MercedesBenz, Self-drivingCar, self-drivingcarlaws, testing, transportation
All products recommended by Engadget are selected by our editorial team, independent of our parent company. Some of our stories include affiliate links. If you buy something through one of these links, we may earn an affiliate commission.