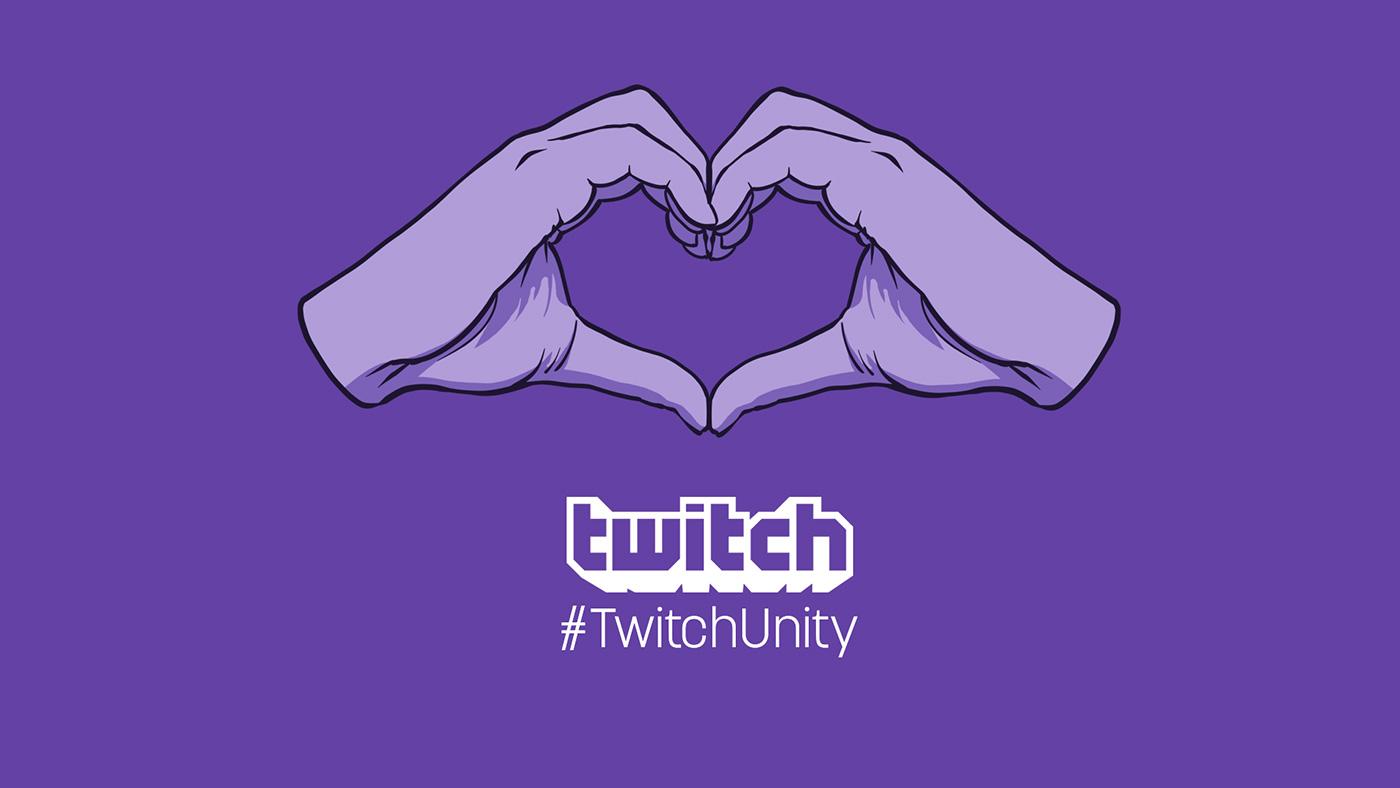 On May 26th, video streaming platform Twitch will celebrate a site-wide holiday called "TwitchUnity" that celebrates diversity and inclusivity. It plans to highlight channels on its front page that "exemplify a positive culture" that day, and it's encouraging streamers to generate relevant discussions. The platform is also releasing an official emoji for the event, which you can see in the image above. If you want to personally support the effort, you can buy the special t-shirt Twitch is releasing for the event or check out the dance-a-thon it's conducting. All proceeds from both efforts will be donated to Amnesty International's fight for human rights around the globe.

The platform might have created the event to encourage more women and persons of color to join the community. As Paste Magazine wrote in 2015, Twitch has a diversity problem. Most of its video game streamers, for instance, are white dudes. The company has been trying to address the issue for quite a while now and even held a streamed panel called "Diversify Twitch" during its annual convention in 2016. Unfortunately, the African-American speakers were mercilessly attacked with racial slurs in chat, something we hope doesn't happen to streamers joining the event this time around.

In this article: applenews, diversity, gaming, internet, twitch, twitchunity
All products recommended by Engadget are selected by our editorial team, independent of our parent company. Some of our stories include affiliate links. If you buy something through one of these links, we may earn an affiliate commission.