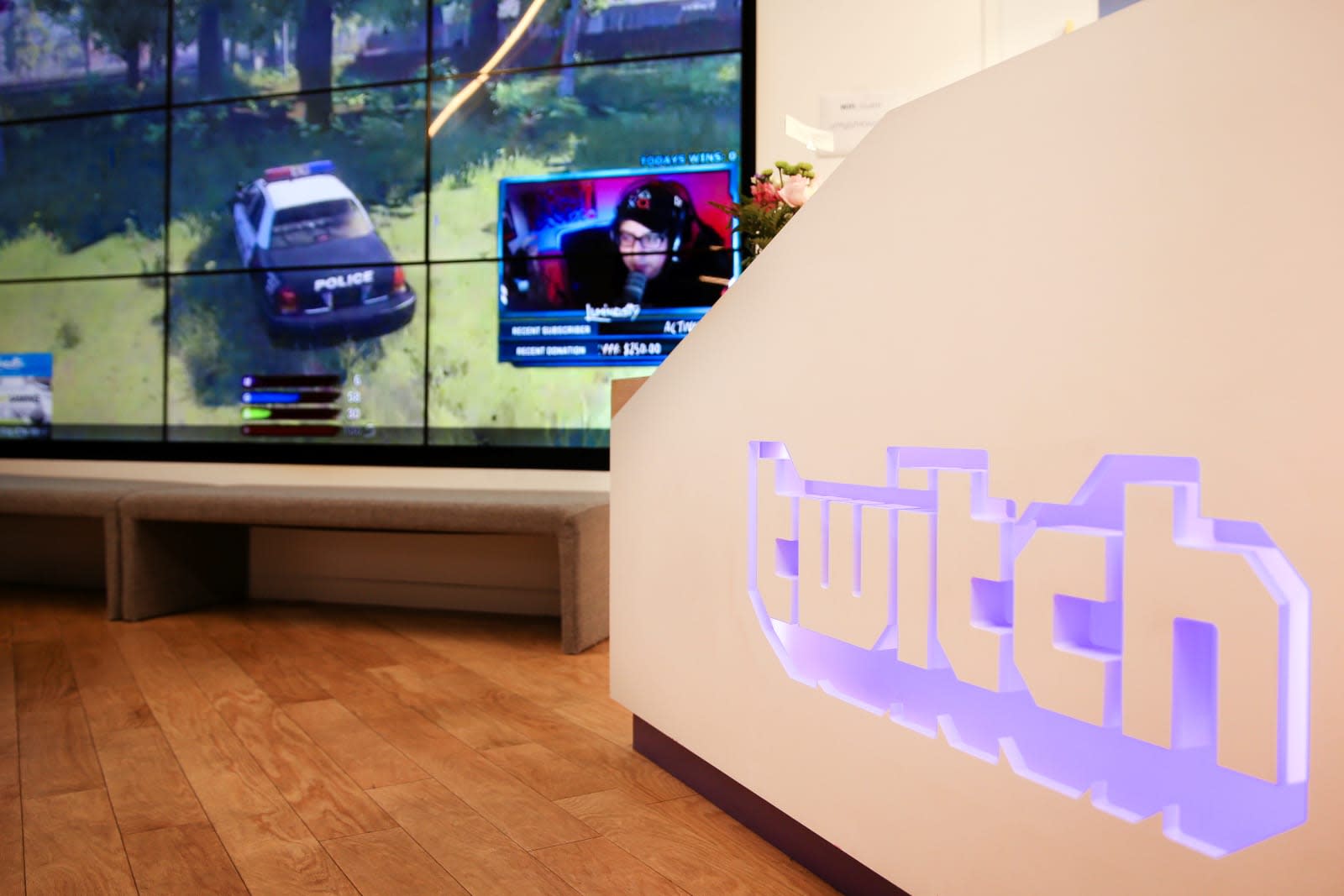 It sounds like Twitch doesn't want its new sneaker show to be its only stab at interactive programming. In the eyes of chief operating officer Kevin Lin, the ideal TV experience on the platform would be one where the story changes from one episode to the next depending on user feedback. "We'd want to identify really progressive studios that are willing to take a gamble and not release something in a big dump like most digital platforms these days," Lin told Recode. "[Someone who] will work with us and say, 'week to week, we're going to change this thing. We're going to somehow make it a little more interactive.'"

Lin said that this might not ever come to pass, though, and if it did, we wouldn't see it for at least a year.

"Will it happen? There's a high probability. In two years, I'd say if we haven't done anything yet, we probably decided not to."

Apparently Twitch is in constant contact with Amazon Studios about programming ideas but understands that something like, say, Transparent wouldn't be the best fit for the service.

"We need to go broader than that," Lin said. He continued that aligning too closely with its parent company's film-and-television wing might send the wrong message to viewers about its larger intent.

It's something I've seen at least one aspiring filmmaker try on YouTube before, albeit at a much smaller scale. But even in the case of the interactive, episodic mafia movie that's been lost to the annals of time, users chose between a few different options for the next episode rather than completely flipping the script. Like Recode notes, HBO and Netflix are apparently exploring interactive programming as well.

Of course, there's the chance that this might backfire. Creative control from a show or movie's writers is paramount to ensure the story makes sense -- it's a little more complex than the chat hive-mind playing Pokemon. And if you give the illusion of choice, that has the potential for some serious backlash.

Case in point: the outrage levied at developer BioWare for how the studio ended the original Mass Effect trilogy. Players were upset that despite the choices they'd made, that ultimately BioWare dictated how the narrative ended. Let's hope that the studio Twitch recruits knows what it's getting into.

In this article: amazon, amazonstudios, av, bioware, entertainment, hbo, interactivetv, internet, justinlin, masseffect, netflix, streaming, twitch
All products recommended by Engadget are selected by our editorial team, independent of our parent company. Some of our stories include affiliate links. If you buy something through one of these links, we may earn an affiliate commission.